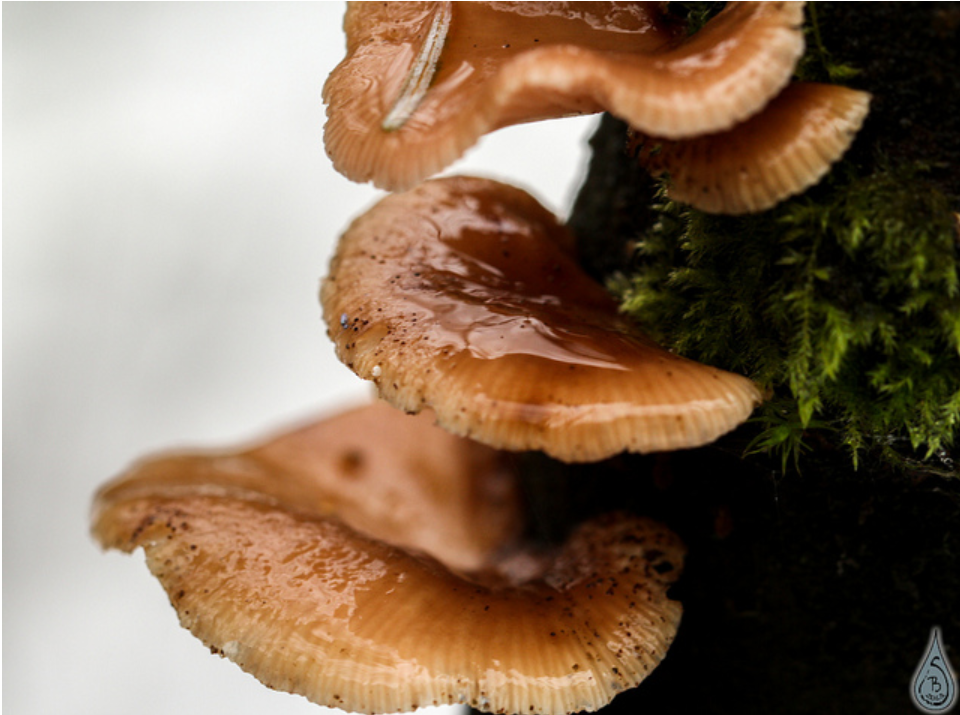 When people talk about reducing the stigma around mental illness, they often liken it to having a broken leg – except it’s your mind that’s broken. But does this analogy really help?
Back in June, I read this article in The Guardian by Hannah Jane Parkinson, and I’ve been thinking about it ever since.
Parkinson has a mental illness. She’s been diagnosed with bipolar disorder and anxiety, though some doctors have thrown other diagnoses at her (emotionally unstable personality disorder, body dysmorphic disorder, or adult ADHD). She is also (obviously) a reporter at The Guardian.
She has something to say about the standard “mental illness is like having a broken leg except you have a broken brain” analogy:

“Mental illness is nothing like a broken leg.
In fairness, I have never broken my leg. Maybe having a broken leg does cause you to lash out at friends, undergo a sudden, terrifying shift in politics and personality, or lead to time slipping away like a Dali clock. Maybe a broken leg makes you doubt what you see in the mirror, or makes you high enough to mistake car bonnets for stepping stones (difficult, with a broken leg) and a thousand other things.”

I’ve used the analogy myself many times, but it’s vaguely bothered me for reasons I hadn’t explored until now.
A broken leg is the result of a specific event: you got charged by a bull, you hugged a tree too hard while skiing, you tripped over the dog dish and landed badly on your way down.
Mental illness, however, results from a constellation of factors – no one can say for sure exactly what causes it. You had a weird childhood (or not). You were in a stressful situation for too long. You experienced serious trauma of some kind. You’re genetically hardwired for it. You have a small hippocampus (okay I made that one up). You don’t have enough serotonin or dopamine, or you have too much cortisol. Or you just woke up one day and saw things no one else could.
The analogy is doubly problematic because it suggests that, like a broken leg, mental illness will disappear over time, that it will “heal” just like a broken leg does.
I’m here to tell you that that’s a big, fat NO.
Mental illness can be managed – and I’m jealous of those people with anxiety or depression who talk about how much their lives changed for the better almost as soon as they started taking medications. That has not been my experience, as much as I wish it was.
Instead, I was mistakenly diagnosed with unipolar depression and treated with drugs to target that, but when you have bipolar those drugs don’t work. By the time I was diagnosed with bipolar, I’d been sick for a long time. My psychiatrist has suggested that I might be treatment resistant in part due to that delay in being properly diagnosed.
I have a medication regimen that I follow now that’s probably as good as it will ever be, but I’m definitely not cured. And as I’ve mentioned many, many times before, I have to manage it every day. It comes down to waking up in the morning and deciding how I feel, then deciding what I can and can’t do and going from there. Which is hell when trying to plan anything in advance.
There’s also the difference in how you think between high and low cycles. You may agree to things during a high cycle that you can’t do once you hit a low cycle. You may even completely change your mind on something that had you all fired up when you were “high,” but now that you’re “low” you just don’t give a damn.
Again, none of this sounds the same as having a broken leg.
Where Parkinson’s story really hits home is when she writes:

“I will admit that I am not well. That writing this, right now, I am not well. This will colour the writing.
But it is part of why I want to write, because another part of the problem is that we write about it when we are out the other side, better. And I understand: it’s ugly up close; you can see right into the burst vessels of the thing. (Also, on a practical level, it is difficult to write when one is unwell.) But then what we end up with has the substance of secondary sources. When we do see it in its rawness…who among us does not wince?”

I blog even when I’m not well. But at those times I write about something completely different, and don’t talk about not being well. Parkinson has a point in noting that we write about our illness when we’re feeling better, but we rarely write about it when we’re in the midst of it, when we’d do anything to make it go away, to make the mental pain stop.
Perhaps it’s partially our own fault, then, that people think the broken leg analogy is a good way to remove the stigma around mental illness. It’s because they haven’t “seen it in its rawness.”
Right now, for example, you could read my blog and think everything is fine. I’m sewing, writing, reading, gardening. Yup. But I’m also having problems sleeping, I’m constantly exhausted, I can’t drive, and my mood is really (really) low. So all those things I’m doing? They’re my attempt at self-care. At trying to pull myself out of my bipolar depression. I don’t write about it in detail because I don’t want to be depressing. It’s bad enough having to go through it let alone forcing it on others.
The final problem with the broken leg analogy is the type of care required. Broken legs are easy to fix. We know how to cast them, or put pins in if necessary. We know what recovery times are like, and what rehab is required.
With mental illness, finding an effective treatment can be like throwing darts at a dartboard. Even the things that *do* work (like lithium for ~50% of the bipolar population), we’re not sure *how* they work. And there are enough drugs out there that, as a patient, you have to go through a lot of trial and error to find one that works and whose side effects you can handle.
As Parkinson writes, not every doctor treats mental illness the same way:

If a doctor said that, if they had their way, there would be no casts for broken legs – they’d be run out of town. Instead, we have mental health specialists who have some…interesting…ideas on how to treat mental illness.
Ultimately what it comes down to is that the medical system knows how to deal with a broken leg. We x-ray it, diagnose it, treat it, offer rehab, and tada – you’re walking again in six months.
The medical system is not, however, set up to easily manage mental health issues. If you have depression or anxiety, you’re more likely to be treated by your GP with a standard prescription for SSRIs or SNRIs. Once you get into the more complicated illnesses like bipolar, however, GPs aren’t sure how to deal with it and you need a psychiatrist. There aren’t enough hospital psychiatric beds or, more critically, sympathetic psychiatrists either in or out of the hospital system. The hospital system isn’t even really set up to treat mental health issues, but rather serves as a holding pen for mental health patients until their time in care is up.
As Parkinson writes, we don’t need to reduce the stigma anymore. In fact, we run the risk of normalizing mental health issues instead (with phrases like “What is normal, anyway?”).
What we need to do is make it as easy to treat mental illness as you’d treat a broken leg. That would be truly revolutionary.

“The truth is: enough awareness has been raised. We – the public, the health professionals, the politicians – need to make our words and actions count for more. First, the Conversation needs to be more inclusive when it comes to rarer conditions, and to people whose voices are less loud. Second, we need to recognise that posting “stars can’t shine without darkness” on social media might piss someone off in the midst of desperation and that, actually, anxiety can be a normal reaction and is different from general anxiety disorder, a serious condition. That feeling down is not the same as depression.”

Thanks Hannah Jane Parkinson for your soul-bearing, eye-opening article. I only hope that readers took it to heart as much as I did.

10 thoughts on “Mental Illness is Not Like a Broken Leg”