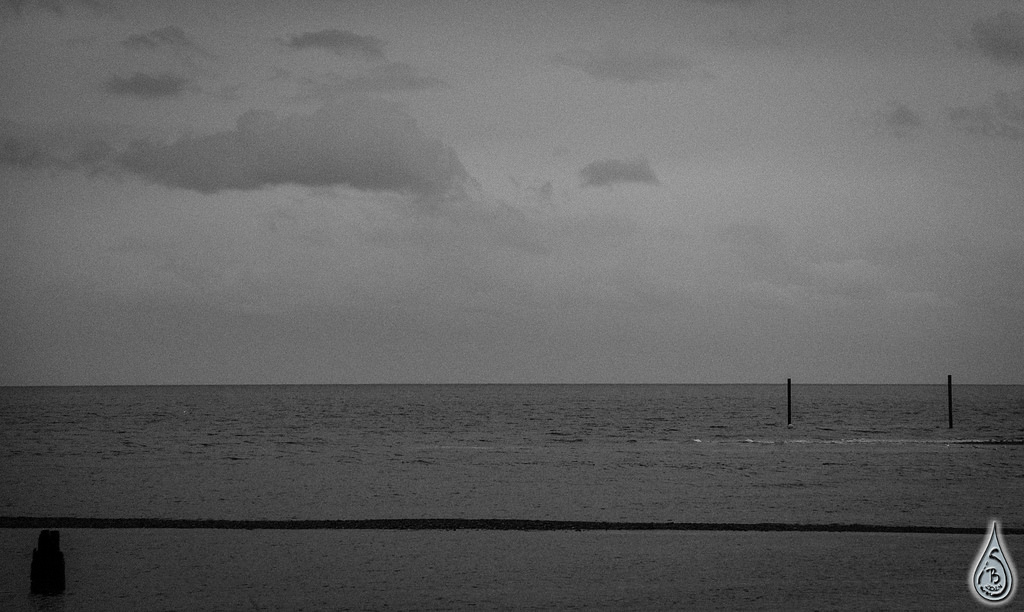 Living in a landscape as dynamic as the West Coast, you can’t avoid the heady drama of the region’s seasonal cycles. On this the third day of spring, the neighbours have been burning brush fallen on their property during the many winter storms, and the scent of woodsmoke is thick in the air. The market gardeners are prepping their farms for the cold spring crops of kale, spinach and lettuce, while acidifying the soil around their blueberry bushes in hopes of a bumper harvest later this summer. In our neck of the woods it’s certainly boggy enough for blueberries – cranberries, too, if a gardener was so inclined. The fields are slowly draining but the trumpeter swans that have been feeding in them all winter remain. When I hear one of their sporadic flights over our property, I’m instantly reminded of the vuvuzelas from the South African soccer world cup, echoing strangely over this mossy rainforest wilderness. My indoor seeds are getting leggy on the windowsill: basil, cilantro, onions, leeks and fennel – but I’m still waiting for the peppers and tomatoes to sprout. Outdoors, the crocuses and snowdrops are popping up around the yard, in the most unlikely of places. Under the deer-fenced hydrangea, between clods of moss ‘fluffed up’ by hungry robins. Primulas are unfurling their ruffled heads, and the daffodil stems are swelling, almost ready to burst into bright yellow song. Like the frogs, who have emerged from their winter hibernation in the past couple of weeks and are hypnotising me with their evening chorus.


Last night I went down to the closest of four ponds on our property, hoping to catch a glimpse of a frog in full voice. They fell silent as I approached, muttering under their breath and envying their friends in more distant ponds who weren’t bothered by this human intrusion. As I sat quietly in the dusky dimness, they slowly resumed their song. But I saw nothing. Though I caught sight of one small frog, legs dangling below the reedy pond surface, scooting from a dead leaf to a submerged branch, that one frog couldn’t account for the multitude of voices that croaked all around me. Their corporeal bodies cloaked by the swelling cadence of their ribbety, creaky-gate symphony. By far the biggest assault on the senses this spring has been the herring run (Dave Ingram over at Island Nature has some great shots). It started a few weeks ago, making visits to the beach a sure thing for animal sightings. Eagles, seabirds, sea lions, and seals – all feasting on the smorgasbord of fish and roe swirling in the tidal pull just offshore. The sea lions grunt and bark eerily like dogs, while the seabirds compete with the eagles to see who can shriek and screech the loudest. Seal heads bob here and there in the waves, quietly catching a delicacy or two. The herring run also heralds the return of the Brant geese to the Island – a bird I haven’t seen yet, but will be checking for on upcoming trips to the beach. But the smell. Oh, the smell. Before you even step out of your car and onto the beach, the heavy scent of rotting fish and salty roe seeps in through the air vents and sticks to the inside of your nostrils. The dogs perk up in the back seat, ready to jump out and find something nasty to roll in. The pungent, raw scent is like nothing I’ve ever smelled before – but still infinitely sweeter than the rank rot of cattle feedlots on the Prairies.

To borrow a phrase from Steve Edwards’ memoir Breaking into the Backcountry: ‘What a gift!’. What a gift this landscape is, what a gift to experience it every day. As we prepare for the onslaught of the next season: tourist season, I hold tight to the things that remind me why I love it here, and look forward to the quiet of the fall/winter season again.
Please follow and like us:

6 thoughts on “I see spring”

TFW all your holds come through at the library at once - how am I going to read ... all these books in three weeks?? #amreading