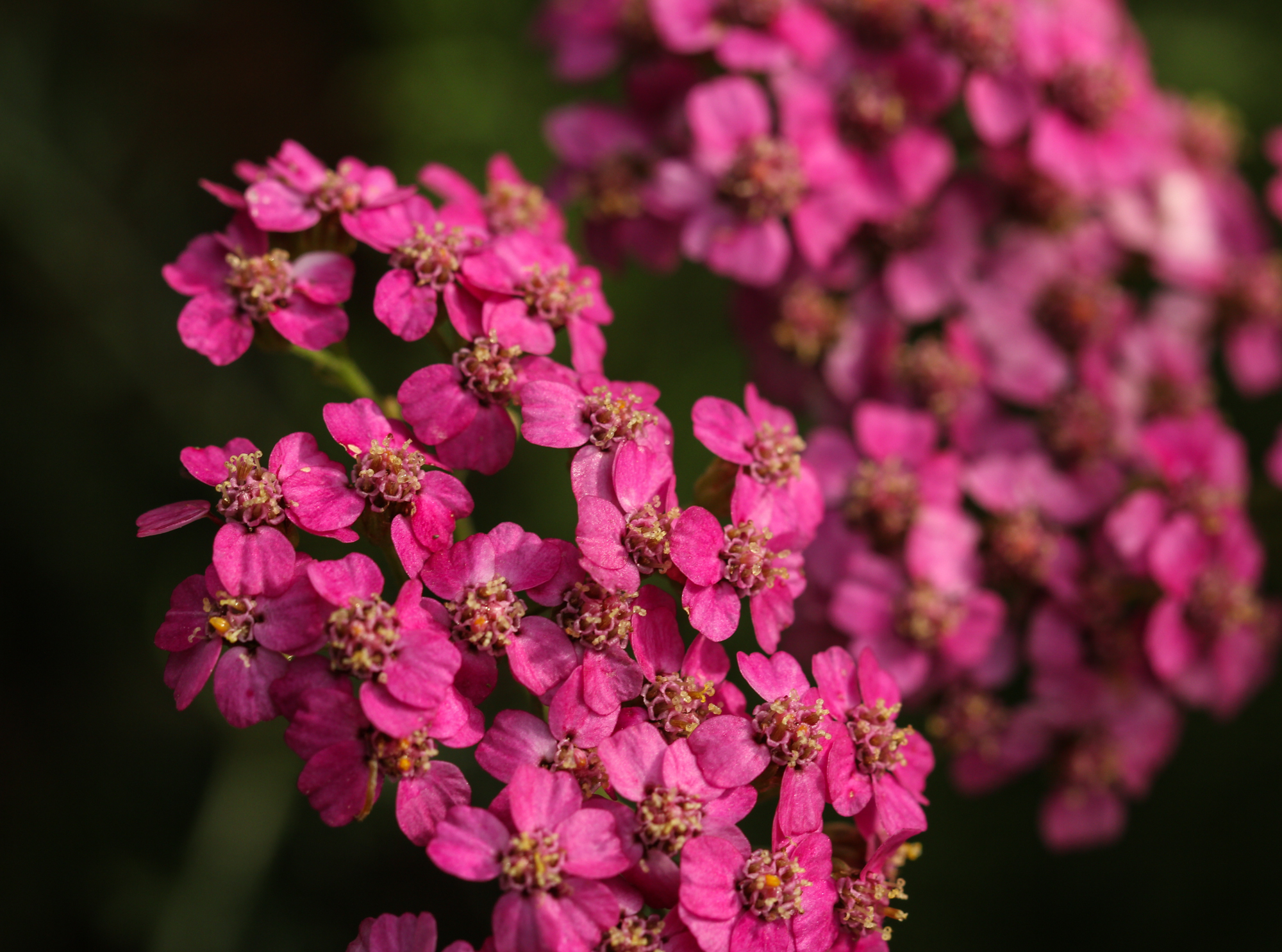 I write about mental health a lot. Does it harm me or help me?

Regular readers of this blog know that I write a lot about mental health – my own personal struggles with it, and issues with how it’s portrayed in popular media (e.g., https://snowhydro1.wordpress.com/2018/11/07/mental-illness-is-not-like-a-broken-leg/).

My argument for writing about mental health is that we don’t talk about it enough. We don’t talk about how people get it, how they live with it, what it’s like to struggle mentally. We talk about people’s physical injuries, but mental injuries are harder to get a handle on and easier to discount because they’re not as obvious (i.e., I don’t have a giant bandage on my head so I must be okay).

I feel like I’m a mental health ambassador – I’m here to open the door and show readers what it’s like behind the scenes, that people with mental health issues can seem just like everyone else until you peel back that outer, public layer. I’ve been an ambassador for mental health issues because I feel I have the ability to do so. Most of the time, I don’t think I have anything to lose by admitting to and talking about my disability, so I write about it to help represent others who have to hide it or aren’t comfortable talking about it.

But lately it occurred to me that writing about mental health issues might have negative impacts that I hadn’t considered. Impacts I wouldn’t necessarily have noticed because they take the form of opportunities I don’t get, and you often don’t know when you’ve missed an opportunity.

Someone might have read my blog and, given my obvious mental health issues, decided not contact me about a writing or editing gig. I wonder sometimes when I manage to pitch an editor successfully the first time but not the next two times whether they’ve read my blog and decided I’m not a risk worth taking. All I can do is hope that this is something that happens rarely, if at all.

There are other writers out there who are open about their mental illness – hell, people like Esmé Weijung Wang even wrote a book about it (The Collected Schizophrenias, an interesting window into the life of someone with bipolar and schizoaffective disorder). Alex Riley has written about being a freelance writer with depression, and is currently writing a book called A Cure for Darkness: How We Treat Depression. Andrew Solomon wrote not just about depression in general, but specifically about his own depression in The Noonday Demon: An Atlas of Depression. Kay Redfield Jamison is well-known given the number of books she’s written about bipolar disorder, something she suffers acutely from.

My doctors have repeatedly noted that my illness is not well-managed, despite all of my – and their – efforts to the contrary. Despite being on a high dose of a particular medication, I still get bipolar highs and serious lows. As I’ve written previously, the last four or five months have been controlled chaos as we tried to manage a severe bipolar high that required high doses of a new medication, which then knocked me out once the high dissipated. These days I struggle with motivation, and can hardly remember the me who was so manic in January and February (and March?).

Bring open about mental health struggles isn’t for everyone. I think it’s harder for people who fall outside the depression and anxiety categories, because the public can mostly understand those two illnesses – they likely know at least one person being treated for depression or anxiety. Once you start talking about bipolar or schizophrenia, however, you’re in a different ballpark altogether – the “mood disorders.” And while the public at large is getting used to talking about depression and anxiety (which is great!), there’s still a ways to go when talking about mood disorders.

Which is why I write about them regularly, and am up front about my experiences and limitations. One day mood disorders will be as “easy” to talk about as depression and anxiety. And if it costs me opportunities in the short term, that’s a small price to pay for shining a light on what is sometimes a dark subject.

4 thoughts on “The perils of writing about mental health”