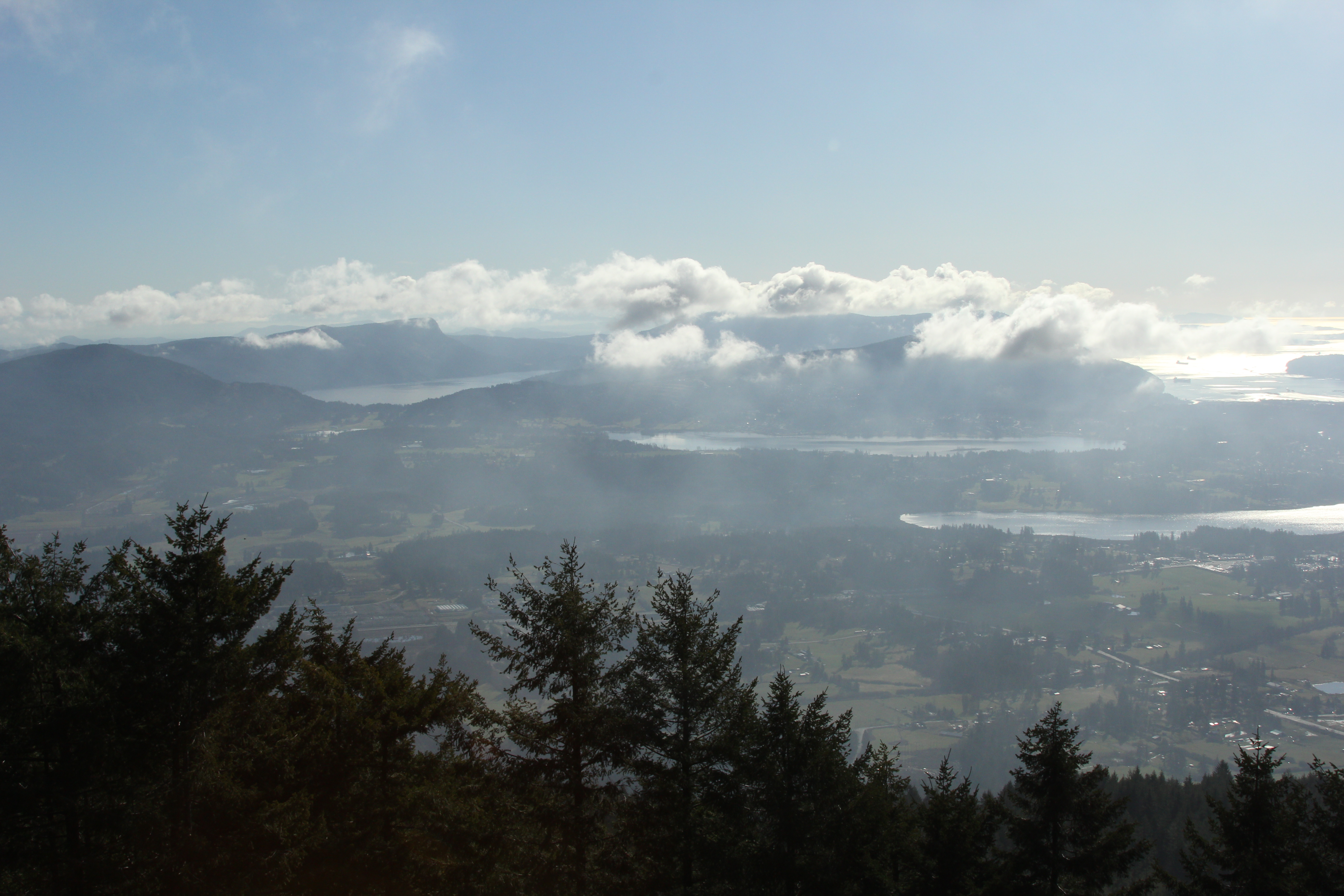 On building a “room of one’s own” in which to write, daydream, and watch the sun slide around the horizon.

Back in 1997, Michael Pollan built a writer’s cabin on his property and wrote a book about it called A Place of My Own. It was somewhat disingenuous of him to use a title that echoes Virginia Woolf book of a “room of one’s own,” as her book “argued for both a literal and figurative space for women writers within a literary tradition dominated by men.”

That (major) misstep aside, the book details the entire building process, which involved an architect, a builder, an electrician, and a lot of designing and redesigning. After two years, Pollan ended up with a cozy building with light and a small kerosene heater, though no insulation.

s’ve been dreaming of a writer’s cabin ever since I read Rick Bass’s The Wild Marsh, in which he described his reassembled log cabin in which he writes from 4 am onward, with sometimes a tiny fire going but more often than not chilled to the bone and writing to keep warm. He sees so much from his cabin, as though it is a hunting blind that non-human nature ignores, living out loud in full view of it. It made me want to have something similar.

So this spring we’ve decided to build a small writing cabin on our property. Not right away – we have to wait for the half meter of snow (on Vancouver Island!) to melt. But it will be a simple build that we can do ourselves, in a relatively short timeframe, without an architect or builder or electrician.

It will be located down on the lower part of our property, hidden from our neighbours and with a beautiful view of the marsh. I’ll feel like Rick Bass, watching the marsh to see what’s happening every day and how the seasons are changing.

I plan to be involved in the building process, since it *is* my writing cabin, after all. And while I’m not likely to write a book about it, I’ll write an article here and there to share the experience, as well as post about it on this blog.

I imagine a saltbox-style shed, with an 8’ tall roof and small overhang at the front dropping to 6’ tall at the back, with a side door entrance, and the front width taken up entirely by one window and a single countertop underneath it. I would prop the window open on sticks that attach to the window and fit into niches on the front wall of the shed. It will be compact: with a 10’x12’ footprint, a corrugated metal roof, and board and batten cedar siding to match the other outbuildings on our property.

I’ll have a shallow deck on the front, under the short saltbox overhang, so that I can sit outside in summer when it gets hot. I also plan to plant rose bushes around it, because we have several in pots that my mother-in-law gave us a few years ago and it’s time they got into the ground! Plus I love roses, and these are rugosas that give off a lovely scent in spring/summer.

I likely won’t have any power in the shed because of it’s distance from the house, so I may set up a little solar charger on a 24Ah battery that will give me enough power to run a lightbulb for those darker days. It will be like being in the field again, making sure there’s enough juice in the batteries to keep lights going.

I’ll also put a dog bed under the countertop, as I know I’ll have at least one of our three dogs down there with me, hanging out to see what I’m doing.

I’m excited about this new project. It’s one of those things that you just can’t believe your luck that you’re actually going to have. And it’s something that will get me wandering around the property every day to see what’s happening. Plus once we have something down at that end of the property, we may very well want to plant a few more trees and shrubs, Oudolf-style: sumac, elderberry, Joe Pye weed, buddleia, weeping willow, and mountain ash. Maybe some large grasses as well.

9 thoughts on “Building a Writing Shed”