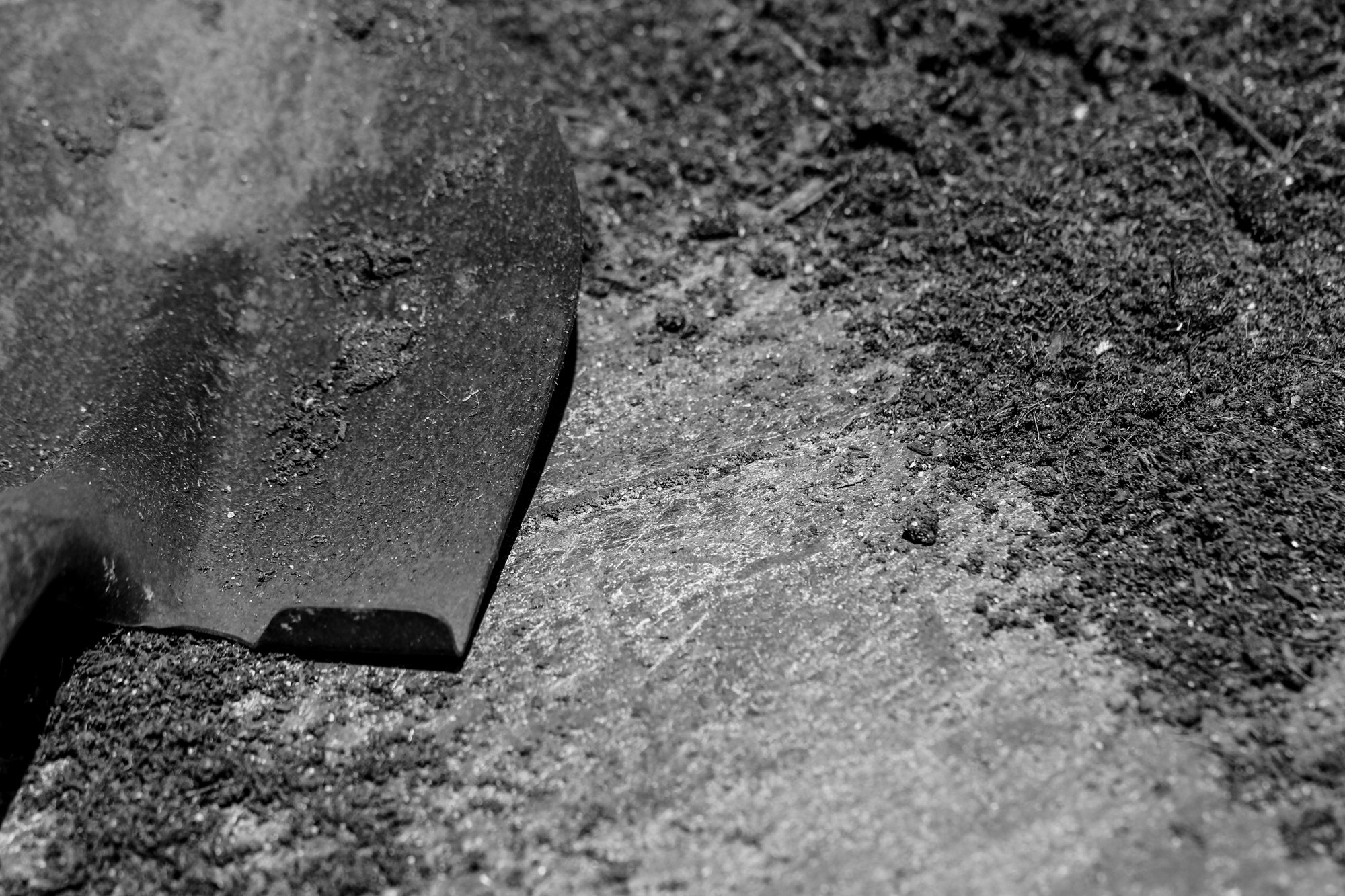 Happy Fourth of July to my American readers – hope you’re having a great holiday! And hope my Canadian readers had a good Canada Day weekend.
This week I’m sharing some of the great articles I’ve run across recently. There’s a lot out there that goes unnoticed (given the sheer volume of information we’re inundated with), so I’ll highlight some of my favourites.
1. Sven Birkerts’ review of Patricia Hampl’s book: The Art of the Wasted Day

“…she presents an array of scenes that together offer a nuanced apologia for the alternative life — the life in which being trumps doing and the apprehension and appreciation of our fleeting existence is the sovereign good.”

Yes. Being can give us so much more than doing. The trouble lies in remembering that.
I feel like this goes well with my previous post about being a spoonie, and with my post about Rest: Why You Get More Done When You Work Less, by Alex Soojung-Kim Pang.
2. Sonya Huber’s Writing With and Through Pain at LitHub
Though Huber discusses writing specifically through pain, her descriptions remarkably mirror the troubles I have with writing through the brain fog caused by bipolar and anxiety.

“As my body and mind changed, I feared that I would become unhinged from text itself, and from the thinking and insight that text provides. In a way, that did happen. Over the past decade, I have had to remake my contract with sentences and with every step of the writing process. The good thing is that there’s plasticity in that relationship, as long as I am patient.”

“Somehow being able to do less at one stretch has made me focus on the bigger picture, on the truth that I can give myself assignments and they will slowly get done. I don’t expect to sit down and have a series of revelations anymore during a three-hour writing session. I get stuck, and I stop. And somehow, slowly, the knots get untied over a series of days.”

3. This list from McSweeney’s made me laugh so hard I could cry. Because crying is really all you can do given the black humour of the list’s contents.

“2. Would you rather be perceived as likable or competent?”

“3. Would you rather be told to smile or to calm down?”

“7. Would you rather be “shrill” but finish your sentence or polite but interrupted by your male colleague?”

“12. Would you rather accept societal messaging that tells women they have to compete against each other for men, jobs, and who wore it better, or reject that messaging and support women, you ugly man-hating feminist?”

See? You’re crying now, I know it.
4. Lauren Markham’s op-ed in the New York Times is an eye-opener about what’s driving global immigration. While “political conflict, racism against indigenous people, poverty and, increasingly, gang violence” are big drivers, one of the biggest factors is climate change – something the current US administration doesn’t believe in, and which therefore compounds their egregious immigration policies.

“Drought and rising temperatures in Guatemala are making it harder for people to make a living or even survive, thus compounding the already tenuous political situation for the 16.6 million people who live there.”

“The United Nations High Commissioner for Refugees estimates that since 2008, 22.5 million people have been displaced by climate-related or extreme weather events. This includes tragedies like the widespread famine in Darfur, monsoons and flooding in Bangladesh and the catastrophic hurricane in Puerto Rico.”

I can’t even bring myself to talk about the complete violation of human rights that is the current US administration’s response to immigration.
5. Rebecca Traister’s “Summer of Rage” or “why men hate political change,” in The Cut. Because they have the most to lose.

“The suffocating power of our minority rule is evidenced by the fact that we’re always busy worrying about the humanity — the comfort and the dignity — of white men, at the same time discouraging disruptive challenge to their authority.”

“The hold that the minority has on every realm of power — economic, social, sexual — is so pervasive and assumed that we don’t even notice when the few oppress the many. It’s invisible, and any show of defiance against that power is what stands out as aberrant and dangerous.”

“…the unleashed fury of an oppressed people is a form of political rebellion, one not so distant from the revolution that led to the creation of the United States.”

“The handwringing over white men is what has kept newspapers publishing endless stories about Trump’s base and their unwavering devotion to him, all while ignoring the grassroots rage spreading through the majority: the young, often female, and often women of color candidates who’ve been streaming into American politics for the past year and a half, winning in special elections and Democratic primaries…”

“News media hasn’t taken these groups as seriously as they’ve taken Trump supporters because they don’t take people of color, they don’t take women — or the validity of their political anger — very seriously.”

OK I’ll stop there. But really, it’s a great article (though I’m still trying to figure out how the resignation of Justice Kennedy will automatically lead to a reopening of Roe vs. Wade), with a lot of positive messaging about the grassroots, non-mainstream-media organizing that is helping get Democrats elected. Oh and one last quote:

“The reason the anger of a majority gets suppressed is because it has the power to imperil the rule of the minority.”

Yes.
6. Dana Milbank’s piece in The Washington Post on the resignation of Justice Kennedy and who the Republicans will replace him with has some similarities to the previous article (Rebecca Traister’s Summer of Rage in The Cut). Mostly due to the idea of the oppressed staging an uprising.

“You can only ignore the will of the people for so long and get away with it.”

“The backlash is coming. It is the deserved consequence of minority-rule government protecting the rich over everybody else, corporations over workers, whites over nonwhites and despots over democracies. It will explode, God willing, at the ballot box and not in the streets.”

8. Finally, a small piece from Austin Kleon about how having a hobby can help sustain your soul in bad times.

“…hobbies can not only help us cope in times of crisis, but they can also foster in us a sense of personal liberty that, no matter how small, can help us resist tyranny.”

Time to dust off my sewing hobby…