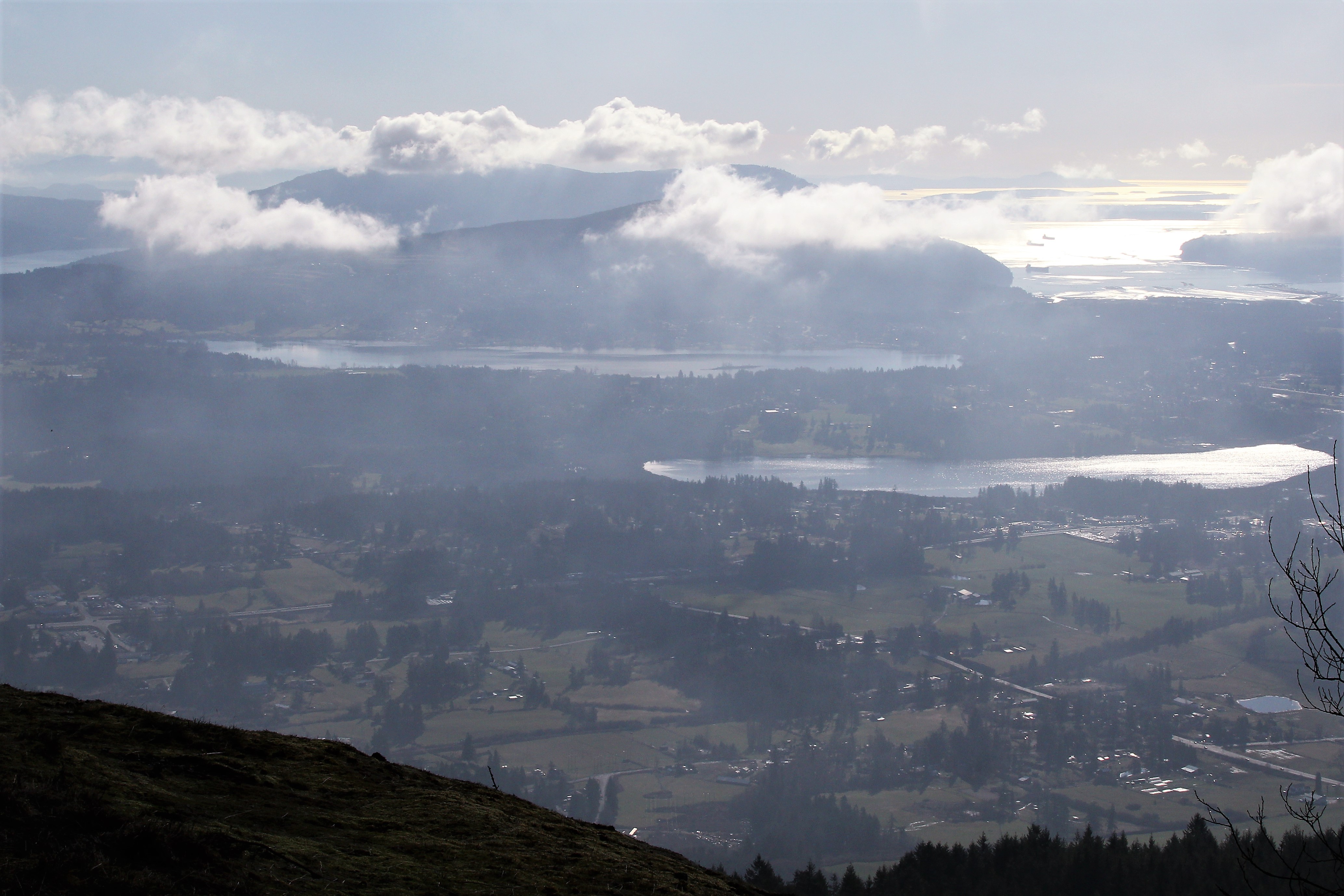 Is our life of roadtrips behind us, or do we still have a couple of them in us? ... #roadtrip #travel #tourismbc