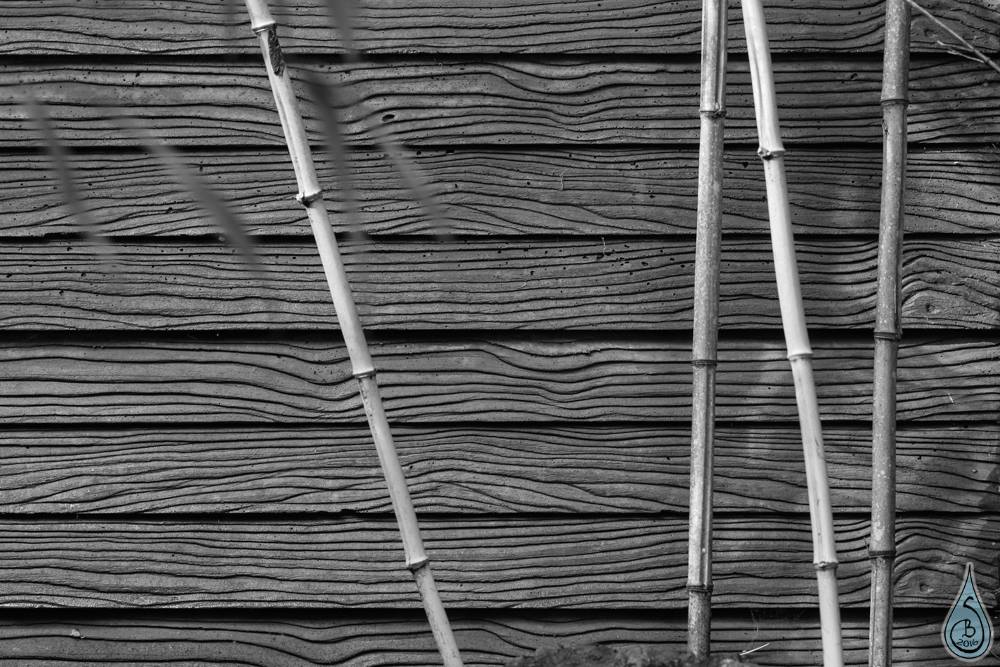 I’ve had a few pieces of writing come out lately that I haven’t had a chance to chat about yet, so thought I’d collate them here.
Women in Science: Dr. Dawn Bazely
I interviewed Dawn for my women in science series over at Canadian Science Publishing. Dawn is a biology professor at York University, and is the 16th woman I’ve interviewed for this series. Her interview was one of the more popular ones, similar to that of Dr. Imogen Coe (Dean of Science at Ryerson University). I think it’s because both Dawn and Imogen are not only well-known for their research, but are staunch advocates of women in science and science communication. They’ve built extensive communities around these principals, communities that were interested in reading more about their personal career paths. What I most enjoyed about Dawn’s story was that she got the first tenure-track position she applied for—and it worked out so well for her that she’s still in the same position. How fantastic—and rare—is that! My next women in science post will feature Dr. Caroline Fox, a coastal conservation biologist.
Book Review: Mary Ellen Hannibal’s Citizen Scientist: Searching for Heroes and Hope in and Age of Extinction
I’ve taken on a new challenge this year of writing about books instead of about academia. In my last blog post I noted that it’s been 5 years since I left academia on medical leave. After being away that long, I don’t feel comfortable writing about academic topics. It’s no longer what I do (and I can’t really write about sleeping, which is definitely something I now do a lot of!). I’m not so much reviewing science books as I am discussing them in the context of current events and scientific knowledge. This book was quite lengthy and a bit convoluted, but I pulled out five takeaways for researchers—and non-scientists—interested in citizen science. My next book article will cover Hope Jahren’s Lab Girl.
New journal article: Considerations For Effective Science Communication
I was invited last year to join a group of 8 co-authors in pulling together a paper, meant for scientists, outlining 16 considerations when deciding how to effectively engage in science communication. The first author, Steven Cooke, did a great job of wrangling everyone’s input to the paper. Steve made everyone’s contribution crystal clear, making this one of the smoothest manuscripts I’ve worked on. As is likely happening more often these days, I’ve never met my co-authors in real life and all the work was done online. I’m glad that it’s been published in Canadian Science Publishing’s interdisciplinary FACETS Journal, which is open access so anyone can read it.
My main takeaway from the paper is that not all scientists have to do science communication—in fact it can be tough because it’s not something we’re trained in. For those who do want to do it, however, we provide some tips on how to get started, where to find additional resources, etc.
New journal article: Streamflow response to clear‐cut logging on British Columbia’s Okanagan Plateau
As I noted above, I’ve been out of academia for 5 years and am pretty out of touch with how things work in universities. It may seem odd, then, that I’m a co-author on a new science paper. Well, the work described here was begun when I was still a prof, and I owed it to my colleagues to contribute—even if it was mainly from an editorial perspective (as I’ve noted in a previous blog post, my cognitive ability to do math/stats is pretty much nil given my illness).
This paper outlines how total annual streamflow from a small, snowmelt dominated watershed in southern Interior BC is largely unaffected by clearcutting, but seasonal streamflow is, with higher and earlier spring snowmelt peaks, and earlier onset of late season low flows. This has implications for water management in the region—particularly the use of reservoirs to store spring runoff from late season use.
—
While it’s great to be able to write and contribute to these articles, I’ve consciously chosen to do fewer of them because of my health. On a related note, I’ve had to decline several requests in the past two months to talk about science communication with students, hydrologists, or neuroscientists. I can’t deny that it’s frustrating, but I know it’s the smart decision. So I’ll keep doing what I can, sharing #scicomm, #womeninSTEM, and science books as widely as possible!