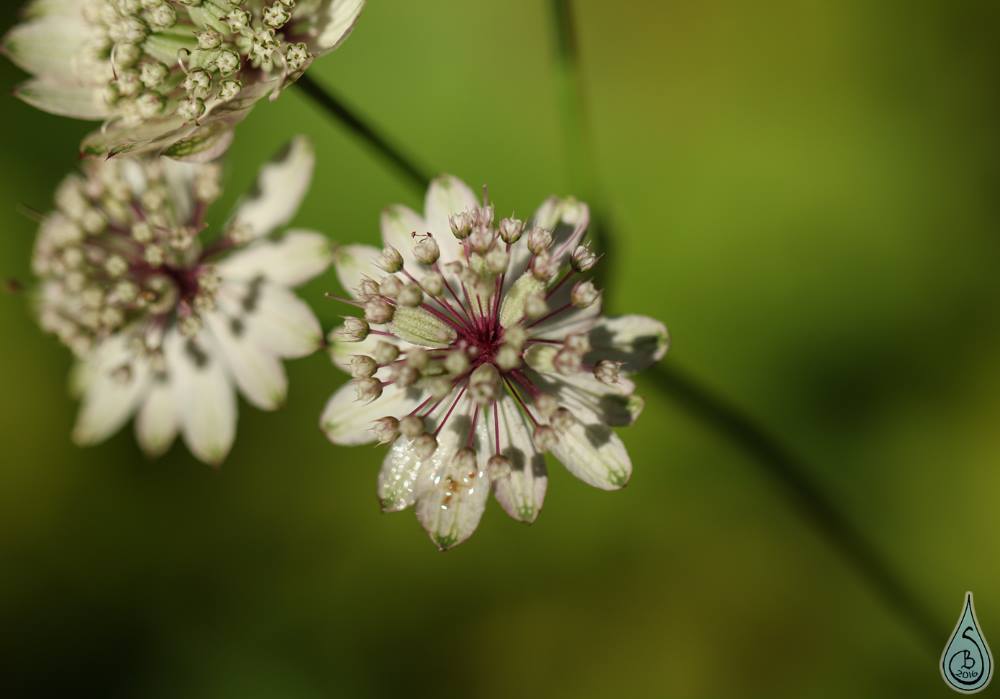 When Donald Trump was first elected president of the United States, our editorial team at Science Borealis talked about whether or not we should write an editorial supporting US scientists in what was likely going to become a fight for science. In the end we decided not to write it, for a number of reasons. For one thing, the likely impact of Trump on science remained a huge unknown. But for another thing, we thought US scientists were already well-prepared for a war on science. They’d been through the George W. Bush years, for example, and they had a scientist advocacy organization, the Union of Concerned Scientists, founded in 1969, to push their agenda in Washington. Not only that, but large scientific societies like the American Geophysical Union and the Geological Society of America had a history of standing up for science in the political sphere, particularly last year when the House was considering serious funding cuts to the geosciences.
In the four days since Trump’s inauguration, however, it has become increasingly clear that Trump is declaring war on science, and that his war will be much more widespread and insidious than we might have expected – and worse than what we saw in Canada. Canadian scientists are working with their American colleagues to archive as much online science data as possible, as there’s a very real threat that it will be removed without a trace. The Trump transition team requested a list of employees in the Energy Department who work on climate change issues – a request which was, thankfully, rejected. Trump has signed an executive order freezing hiring across all government departments, which will impact scientists. He’s also put in place a restrictive communications policy that stops federal employees – including scientists – from even talking to members of Congress (though Badlands National Park went rogue this morning, tweeting climate science facts until they were deleted. Though I have to add – they’ve now created a resistance Twitter account: @altUSNatParkSer!). The EPA has put a freeze on all grants and other funding vehicles, and the CDC has abruptly cancelled a long-planned conference on climate change and human health.
All of this after just four days in office. And this doesn’t include any of the other troubling executive orders Trump has signed.
Given the swift and cutting nature of the US government’s response to science, I thought I’d collate some resources here on what Canadians experienced during the War on Science, and what they did to fight back.
During the Harper years, I wrote a number of articles and blog posts about what was happening in Canada:

Since we elected Justin Trudeau, I’ve published a couple of articles showing that we’re not out of the woods yet:

Other useful resources include:

The speed with which Trump is implementing his policies – even the dramatic changes to the White House website, for example – are a dire warning of things to come.
I’m impressed to see active resistance already underway, especially the 500 Women Scientists (whose feature image is from Banff National Park here in Canada!), who pledge to support more diverse and inclusive society and science enterprise. There’s also the Scientists’ March on Washington, which is still under development but can use all the help you can give. I see scientific colleagues in the US tweeting daily about actions they’ve taken to resist the incoming administration, including writing to and/or calling their congresspeople, and the Climate Science Legal Defense Fund has tips on how to deal with potential legal battles.
I hope these resources are of use to US scientists in the coming days and months, but I suspect things will become much more difficult than they did in Canada under Harper. An entirely new, radical approach may be required.
PS. The war on science is not just a recent development. Over on the Science Borealis blog, Pascal Lapointe reviews the book The War on Science by Shawn Otto, which suggests that this war is ongoing, regardless of which party is in power.

8 thoughts on “The War on Science: Can the US Learn From Canada?”

This is a big week at The Story Collider! Did you see we just announced a new ... two-year Science Advisory Fellowship? Learn more about the Fellowship here: https://t.co/z92h1pjg2G

And up come the bleeding heart plants, flowers tucked up under their leaves but ... ready to open any day now. #gardening

Interesting piece on rewilding and language and humans vs. nature. Have read ... WOLF BORDER and FERAL and REWILDING and all are quite good. https://t.co/oFGE8IV2EM HT @DaeganMiller