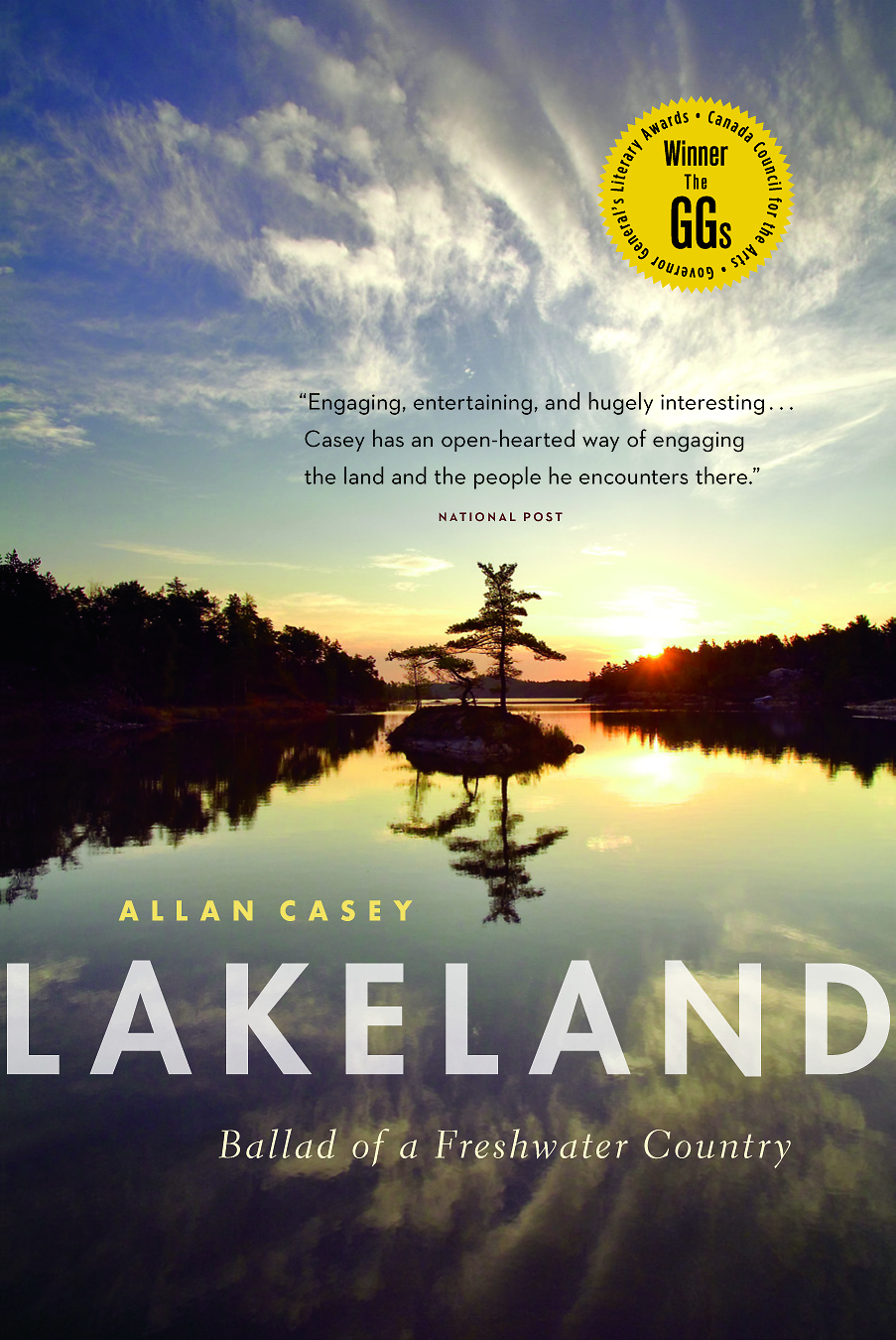 1 thought on “Unravelling the thread of an idea”

I love this thread - what a scientist looks like in 6 pictures. #stem

"The end results of science excited me, but I also understood that conducting ... day-to-day science was different, and I was—just maybe—looking for something else." https://t.co/jryFCkfx23