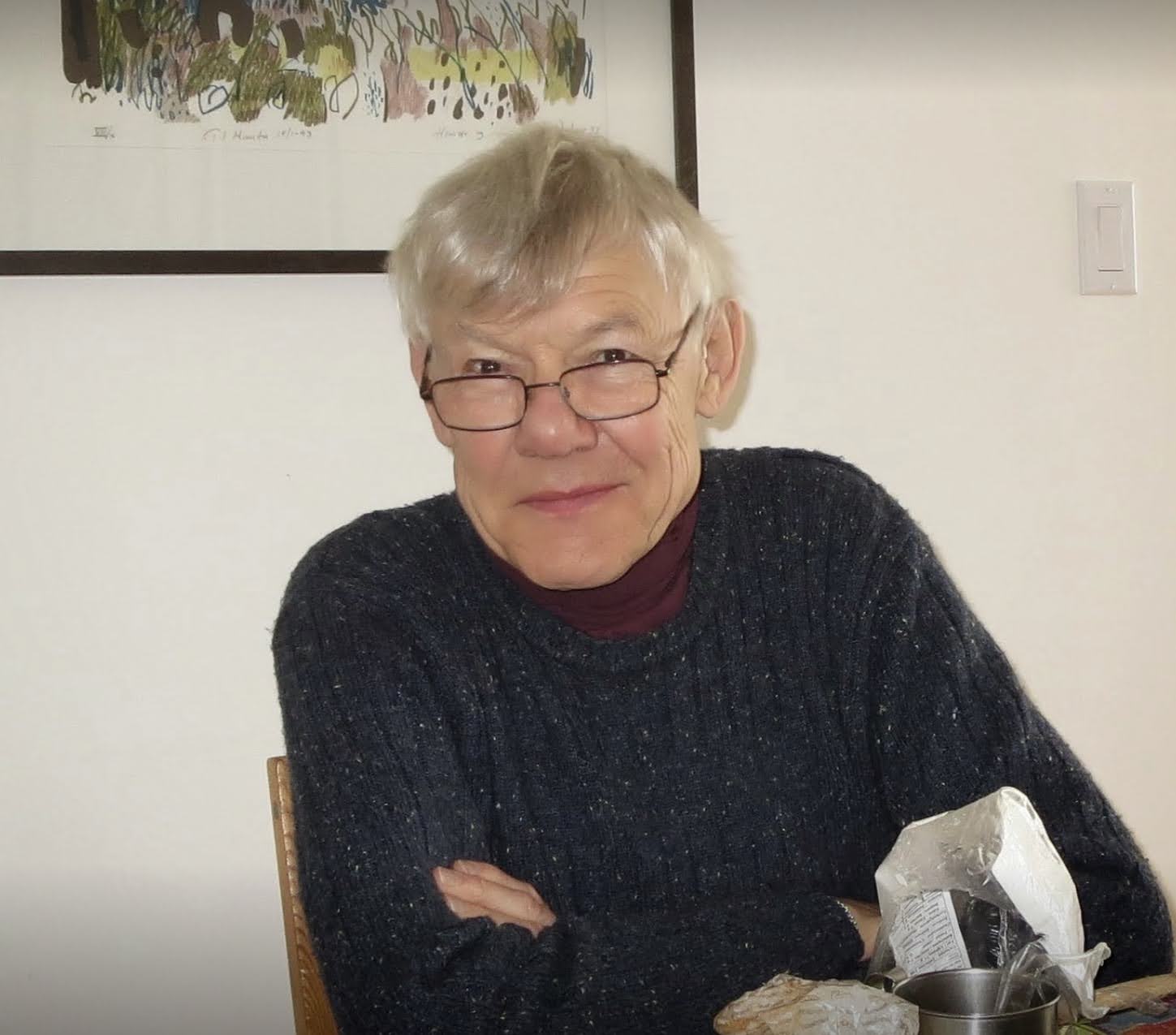 This past weekend I set up our Trillium 4500 trailer in the back yard for a two-night camping adventure. Since we have 2.5 acres, the “back yard” is relatively big, and there is a nice private spot to set up the trailer without being seen from the house or by the neighbours.

I had originally planned to go camping at our local campground, but wasn’t sure I wanted to share a campsite – especially a public bathroom – with strangers during COVID. I also wasn’t sure if I would get an anxiety attack at being away from home. Plus the day I was setting up to go camping I ended up twisting my ankle (another great 2020 incident), so it made sense to stick closer to home.

My intent for the camping trip was to memorialize my father by working on a scrapbook of obituaries, cards, photos and other things related to him, plus writing about him, about the people who sent me cards, and about the process of grieving.

I haven’t been camping in years, and it felt like going back to our roots, to the times when Dave and I camped in the Rocky Mountains.

While it was tough to go through my dad’s photos and re-read the order of service from his funeral, it was helpful to put into words some of the things I’d been thinking over the last few months. My explorations were also timely, as September 22 is the two-month anniversary of my dad’s passing.

I put some of his ashes in the campfire as a memory of all of our camping trips together, which I think were some of my favourite times with my dad. I still have some ashes left and plan to leave some at our local Kinsol Trestle, a rails-to-trails location that my dad loved to visit because he couldn’t get over the trees. “They’re so big, and there are so many of them,” he said. I guess having lived in Alberta and in Ontario he wasn’t used to the temperate rainforest of the Coast. His wonder about the trees sticks in my mind, though, and I think he would like to be scattered amongst them. I will also keep a small part of the ashes for a memorial box that my husband is making.

It’s a strange thing, saying goodbye to a parent from a distance, after not having seen them in a year. Last time I saw my parents was last August, when they came for their annual visit. They picked blackberries and sat on the porch reading to the sound of the chimes. We had salads with our home-grown vegetables for dinner, and we sat around talking in the evenings. The dogs were happy to have company, new people to pet them and pay attention to them.

So much has changed since that visit. I did the Lake-to-Lake half marathon. We had our winter solstice celebration with tourtière, and then our Christmas celebration with turkey and Dave’s mum. Then COVID came in March and we went into lockdown mode, only going out with masks on to get groceries every week or two.

My dad had his first stroke in the middle of June, and no one could visit him in hospital or in the stroke rehab centre because of COVID. At least we could talk to him on the phone and via email – it was like he was away at a conference or something. Hard to believe he was in stroke rehab.

Then he had his second stroke, within days of coming home from rehab. It was as though the other shoe had dropped, as it was the stroke that did him in. Luckily the hospital allowed my mum and sister to visit him in the hospice wing.

Camping was the best way I felt I could honour my dad’s memory. Plus there’s nothing like alone time away from the internet and family to focus your mind on what you’re really thinking about. I felt like I was able to write again for the first time in months, in saying goodbye to my dad. I felt like I was finally able to say what I needed to say, honouring not just him but my own grief, my sense of loss at having him die so suddenly and at a distance.

This year will be the first year that my parents didn’t come and visit, first because of COVID, and now because my dad is gone. I keep tripping over that sentence – “my dad is gone.” Scrapbooking helped a lot, but it’s sometimes still hard to accept that he’s gone. I will keep up with my scrapbook as I have some old family photos to add to it, and there are still lots of pages to fill with notes and memories.