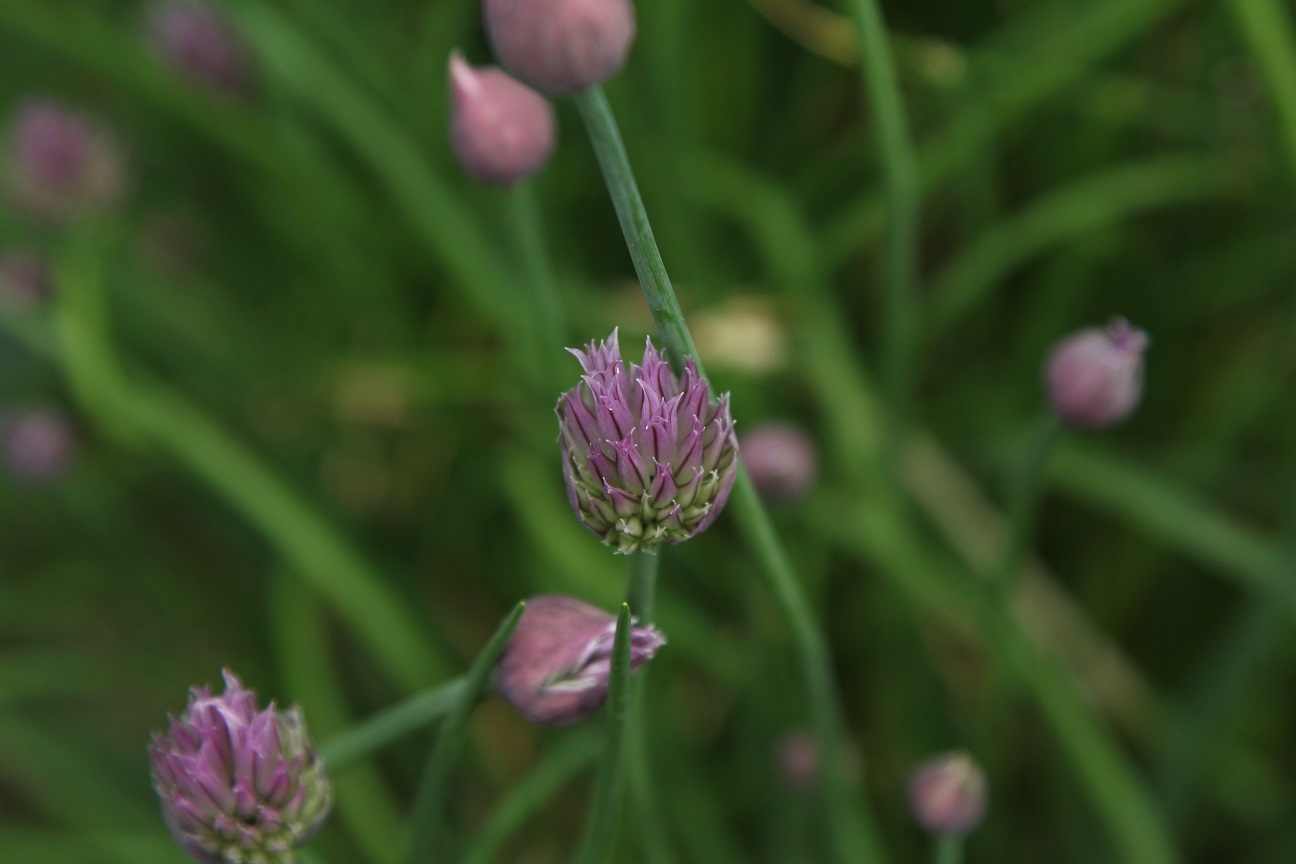 More people are gardening these days as the COVID pandemic keeps them at home with time to kill, and as loss of income due to being laid off leads to food insecurity. It reminds me of the Victory Gardens tended during the two World Wars, designed to keep everyone fed through tough times. Gardening is great therapy for the anxious and/or depressed mind, and it can be a triumph when you’re able to grow vegetables that you can eat right away or preserve for the winter.

While I am a gardener now, that wasn’t always the case. I used to hate gardening because it was one of my chores when I was a child. One time I was tasked with weeding so decided to pull out bean plants because I didn’t like beans, and figured I could pretend I’d thought they were weeds.

My parents had a massive vegetable garden. My dad would rototill it each spring and my mom would plant corn, beans, peas, spinach, Swiss chard, potatoes, tomatoes, and more. The bottom part of the garden was a wilderness of raspberry plants and weeds, all buzzing with bees and wasps. I hated picking raspberries, as I was deathly afraid of buzzing insects. But I enjoyed my job as official euthanizer of potato beetles, picking them off the potato plants and then doing away with them as I saw fit.

One year my parents gave my sister and I each a small patch of garden to grow for ourselves. Mine turned into a weed bed as I wasn’t interested in gardening. But much has changed since then.

I started my gardening life during my PhD, when I planted tomatoes around the duplex we were renting as they loved the heat up against the house. It was a luxury to have home-grown tomatoes.

Then we moved back to Victoria, and I convinced our landlord to rototill a patch of lawn in the back of the 1/3 acre property to create a vegetable garden. I had to plant my peas twice as the first batch got worms, but I was pleased when my second batch grew so many snap peas that I didn’t know what to do with them all. I had the same problem with the zucchini, and ended up giving away a lot to the neighbours. Gardening was good therapy for me at that point, as I was recovering from my first major depressive episode. Being able to eat food that we had grown ourselves was a treat.

When we moved to Prince George, the majority of our gardening consisted of putting in a perennial garden in the front yard – the back yard had a septic field so there wasn’t a lot of room for a vegetable garden. Besides, the growing season was only 90 days that far north, which meant you had to plant crops that would mature relatively quickly. But we did have strawberries and raspberries left by the previous owner, and tended our patch to make the most of the berries.

Then we moved to Lethbridge, and we created a vegetable garden out of four raised beds plus beds along the fence line and next to the house. I used the fence and house beds for potatoes and tomatoes, and the raised beds for leafy greens, root vegetables, and garlic. It was a hard place to garden, with cottonwood trees whose roots invaded the raised beds, stealing nutrients and water, and whose leaves kept sunlight from reaching the growing plants. There was the constant hot, dry wind, which made it hard to keep things watered. And the clayey soil, clods of which the potatoes had to work hard to grow through. And of course there was the time that I got what I thought was a bale of straw for mulch, but was actually hay and was full of seeds. I pulled out hay seedlings for months after that debacle. I found the garden was my sanctuary, however, when I sank into another deep depression.

From Lethbridge we moved to Black Creek, and our landlords allowed us to use a quarter of their vegetable garden. It had been gardened for decades, and the soil was ridiculously rich and dark. My beans exploded, I had many more than I knew what to do with. And my potatoes loved the loose, rich soil – as did the peas and squash. Again, gardening was a form of therapy, a way to focus on the plants and weeding instead of thinking about how awful I felt.

Finally, we moved here, and the first thing we did on this poor property that had been razed of trees and of topsoil was to put in a vegetable garden. We had to use raised beds as there was no soil to speak of, given that the previous owner had used his backhoe to scrape up the entire property after logging most of the trees. In the past six years I’ve grown a variety of leafy greens, root vegetables, potatoes and tomatoes, corn, garlic, and herbs. I’ve had my best carrots and beets here – real ones, not stunted ones like I got in Lethbridge. I’ve grown garlic and onions that we use over winter, herbs that we dry and use year-round. Cucumbers and beans that we pickle to eat over fall and winter. By this spring we’d finished the bread-and-butter and dill pickles that I’d made last fall, just have a few jars of pickled beans left. Last year I had a bumper crop of tomatoes that I not only made into tomato sauce but also froze in four-cup bags that we’ve been using over winter – still have a bag or two left. We have blueberries and strawberries, raspberries and rhubarb (though the rhubarb is not as robust as I’d like). We have apple trees and a giant rosemary plant. The garden is a marvel to me every day.

This year, however, my garden seems a bit slow. I had to reseed the leafy greens as they weren’t coming up. The peas and beans are finally leafing out and the yellow Spanish onions are sprouting while the purple onions are not. We’ve had the wettest spring since we’ve lived here, with rain followed by good weather followed by rain again. It should be perfect gardening weather, as it means we don’t have to worry as much about watering. I’m not sure why it’s slow this year – I wonder if I had to top up the beds up with nutrient-rich soil, if the nutrients leached out during the winter rains.

Gardening isn’t just therapy but allows you to grow food to eat. It’s a joy to walk through the garden and pick a pea here, a tomato there, and a carrot over there – browsing on the bounty of the garden. Yes, there are issues with cats using the beds as litter boxes, or rabbits nibbling off fresh green sprouts. There are the birds that go after the strawberries and blueberries, so we have to put nets over the latter. Sometimes wireworm gets into the root vegetables. But overall it’s a great activity that produces a tactile product: food, and reduces stress. Something we could all do with right now.

"'No relief in sight' for wildfire forecast in southern B.C. as thousands remain... under evacuation order" #BCWildfires https://t.co/JHQM0WDuOt

"A belief in meritocracy is not only false: it’s bad for you" ... https://t.co/MCGMEt9ORl

Someone: "hey, why are wetlands important?"