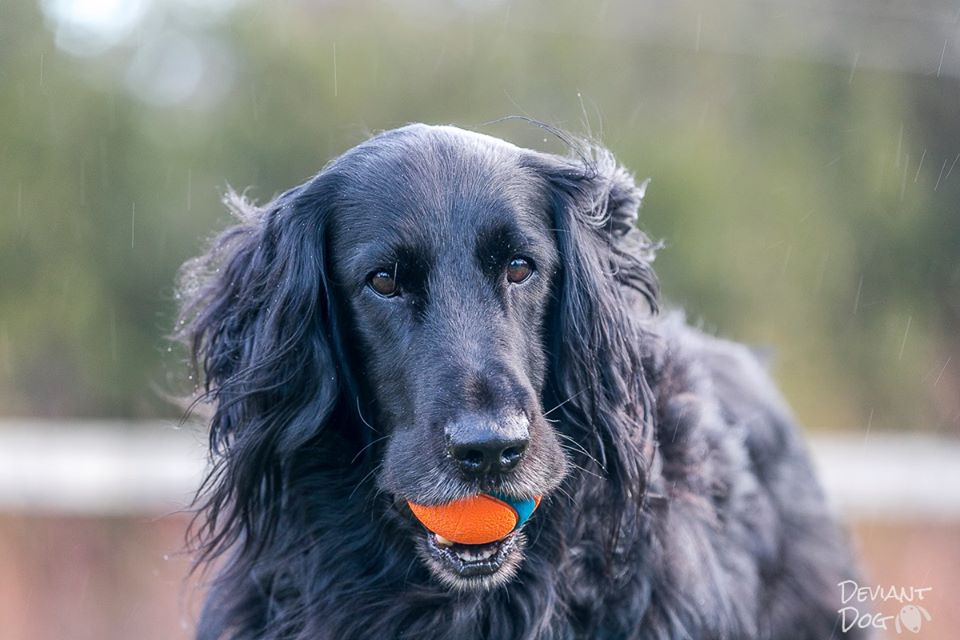 I have been having trouble writing, seized in the grip of a depression that seems to be holding me underwater so that I have to hold my breath and can’t let any words out. When I sit down to write, I am confronted by a completely blank brain, like a two-stroke engine that won’t turn over – it just keeps chugging and chugging until the battery is dead. My psychiatrist says this is a normal response to getting over a bipolar high episode, and can last up to 24 months after the high itself. Given that my last high was in September/October, I’m eight months in.

He tells me the story of a patient who couldn’t find things in her kitchen after having a bipolar high. I’m not sure if the story is intended to be sympathetic or educational, something to show me that others suffer cognitive decline as well. Sometimes I think he’s giving me false hope by talking about patients who have managed their bipolar and have an okay standard of life after two years. Yes, you read that right – two years after a high, provided you have no highs in between, you could feel better. Could. After 2 years. Forgive me my skepticism when I’m just trying to get through the next 24 hours.

So I’ve decided to try counselling again. I did it for a few years when I was first diagnosed, then we moved and I let it fade away because I no longer found it helpful. Now I do counselling by Zoom, so I can see the counsellor (I look forward to meeting her in person). We talk about paying attention to where your mind and body are at with regular “check-ins.” We talk about cognitive distortions that mess up our thinking. And while these things are helpful and I’ve only been seeing her for a few weeks now, I want to know the important stuff. What do I do when I wake up feeling too low to function? What do I do when the low mood persists? What is in my toolbox that will help me deal with it?

I manage to salvage some days partway through, by taking my time lapse photos of the garden and writing in my garden notebook. Other days aren’t saved until after my afternoon nap. And some days continue to fester well into the evening, so that I just want to go to sleep and hopefully feel better the next day.

It is the writing that has bothered me the most, though. I am a writer, that’s a fact, even when I’m not physically writing. But not being *able* to write is a different story. I have always been able to write, even if I wasn’t always at my best. But it is strange for me to have nothing – absolutely nothing – in my mind. No writing ideas. No nuggets that I could flesh out into a blog post. No random words percolating up from the depths to generate new ideas.

It is scary, this lack of words, that seems connected to the black dog of depression tripping along at my heels throughout the day. I try to send him away but he prefers to be a faithful companion. He is loyal and stays close. He is a dog, after all.

Sometimes I think my real dogs sense that something is up. They follow me around the house and come for pets and cuddles when I’m sitting down. They lie on me on the couch or in bed. They check in regularly to see how I’m doing with this dark shadow whom they sense but who never makes himself visible to anyone but me.

Some days the black dog bounds off after a ball or another victim and I am left feeling unexpectedly lighter. Like Sunday evening – we had a backyard campfire and life was good. But those moments are far and few between, so I seize them with both hands like a drowning swimmer grabs at their rescuer and almost pulls them under in the process. I can remember the special way we had to approach and transport drowning victims from my days doing Bronze Medallion and Bronze Cross in swimming. It’s much the same way I need to be rescued – carried on my back from behind, then dragged coughing and spluttering onto the pool deck. I have been rescued or I have rescued myself. It’s not entirely clear.

I have tried to get around not writing by doing timed writing. Well, actually at first I gave in to it. I didn’t write for over a week, except to do my mental check-ins. But otherwise I let the writing be and didn’t – or tried not to – think about its lack.

Then I decided on Sunday that it was time to do something about it, so I started doing timed writing to basic prompts. For example, this writing is from the prompt “blog post for Wednesday.” I know, that sounds a bit vague. Perhaps it would help to have a more specific prompt, like a single word.

Regardless, it looks like I’ve managed to break the non-writing spell. Sort of. So far I’ve written about Parker Ridge in Banff National Park; Elizabeth Parker, whom the ridge was named for; field camp back in 1997; and the hike we did to Saskatchewan Glacier during that field camp.

You can tell from these topics that I’m writing sections of my book, which is important because I’d like to get my second sample chapter done. I have mulled over the structure enough (see Shaping a Book) that it’s time to edit the chapters and make them sing. This is my attempt to pick out a section of each chapter and try to bring it to life, so that they’re not just words on a page, but spring out from the page full of energy and enthusiasm. I will break the back of my stiff writing by cracking it open with writing exercises. It’s the only way I know how to do it.

I just have to take it day by day, hoping the black dog doesn’t reappear and that I can stay above water and keep on writing my way out of this. Fingers crossed that it can be done.

8 thoughts on “Finding the Words”