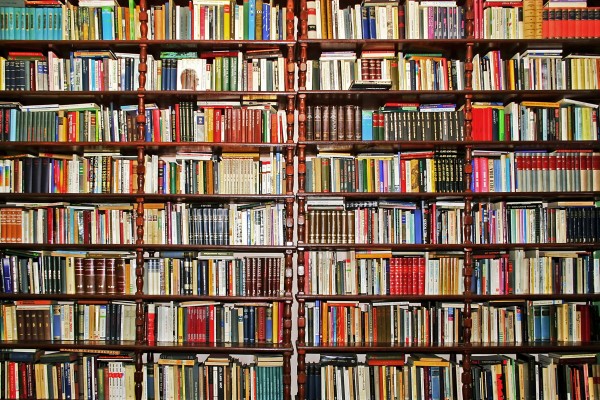 Lately I’ve been working on my book proposal. It’s a daunting task that I break into smaller tasks that are manageable on a day-to-day basis, in between naps and taking dogs out etc. Writing is heavy mental work. I can feel the point at which the cognitive load is too much for my tiny brain and I can’t work on it anymore for the day.

To add to my frustration is that I have the book somewhat sorted out in my head, but getting it on paper is another matter. I have chapter summaries in my proposal as well as two sample chapters, and they all come across as boring – they don’t have the lyrical writing or “zip” they need to draw the reader in.

My husband says I write guardedly – I don’t let myself go into flights of fancy or more descriptive writing. And that is likely the case – I have been told before that I need to reduce facts, add more of my own voice, and produce more connective tissue that holds a story together.

This is not new feedback to me. But it is frustrating because I feel like I can’t get beyond it. Yes, I write guardedly and yes it sometimes it comes across as too fact-heavy and boring. Although I used to write with more emotion, I was taught as a scientist to write factually and objectively, and this instinct wars with my instinct to write emotionally. Usually the objective voice wins. So how do I write otherwise? What is the trick to breaking open my writing to make it more accessible and readable, to add the emotion that fifteen years of being in science has scrubbed out?

I think I have to go through each chapter and identify each sub-section that can be opened up to more descriptive or lyrical writing. For each of these sub-sections, I will do a 20-min writing exercise to try to write more emotionally and descriptively. Hopefully the more I do this, the easier it will become, and I will be able to move away from my scientific writing and back to creative writing.

Before that happens, though, I have to rethink the book’s structure. I originally had it structured as one field site per chapter. Then I rejigged it to take out my forest-snow sites as individual chapters so I could focus on glacier sites instead. I ended up with two chapters on the mental breakdowns I had after my PhD and after six years on the tenure track. I’ve realized, however, that since the book isn’t about breakdowns, it doesn’t make sense to have two chapters about them. The book is about fieldwork – so all the chapters should be about that. I also have to be more clear about the sub-themes that wind through the book, which includes women in science/exploration, writing, knee injuries, and breakdowns. So I have to go back and restructure the book in a way that makes sense for the main story arc and the sub-themes.

I did a tutorial on a software program people often use for writing projects, called Scrivener. It allows you to lay out virtual index cards that you can then shuffle around into the order that works for you. However, I feel like I work better with my hands-on index card method (see image below). I have one idea on each card and I lay them out on the dining room table and shuffle them around until I get an order that works for me. I then lay out cards under each heading to indicate what will be covered in each chapter. I can colour-code the threads (women in science = red, writing = blue, knee injuries = green, etc.) so that I can ensure that they’re braided throughout the entire book.

You can do all of this in Scrivener but sometimes I don’t want to sit in front of the computer – I would rather work with something tactile that I can shuffle physically from one side of the table to the other. It’s like the difference between typing and handwriting – sometimes you come up with better ideas when your brain is connected to your hand writing on paper, than when you’re just typing and pressing delete on anything you don’t immediately like (which I’m doing right now).

Anyway – wish me luck as I go through this process all over again. It seems like I could keep doing it and keep coming up with new ways to organize the text – but at some point I need to stop!

4 thoughts on “Shaping a Book”

'While female scientists publish fewer articles than their male counterparts ... across scientific disciplines, they also submit fewer manuscripts, and following submission, their articles were treated more favorably than men’s were'
Read it all👇👇
https://t.co/rOd1wuG6dY

Come write for us! We're now open for pitches. We pay. https://t.co/30bftzqmhY

Good morning, @ladyxscience is open for pitches! ✍️✍️✍️
We're looking for features, essays, reviews of your favorite new books on women, gender, & science. Take a look at our pitch page and website to get an idea of what we accept and don't accept:
https://t.co/dej6Nlevyw