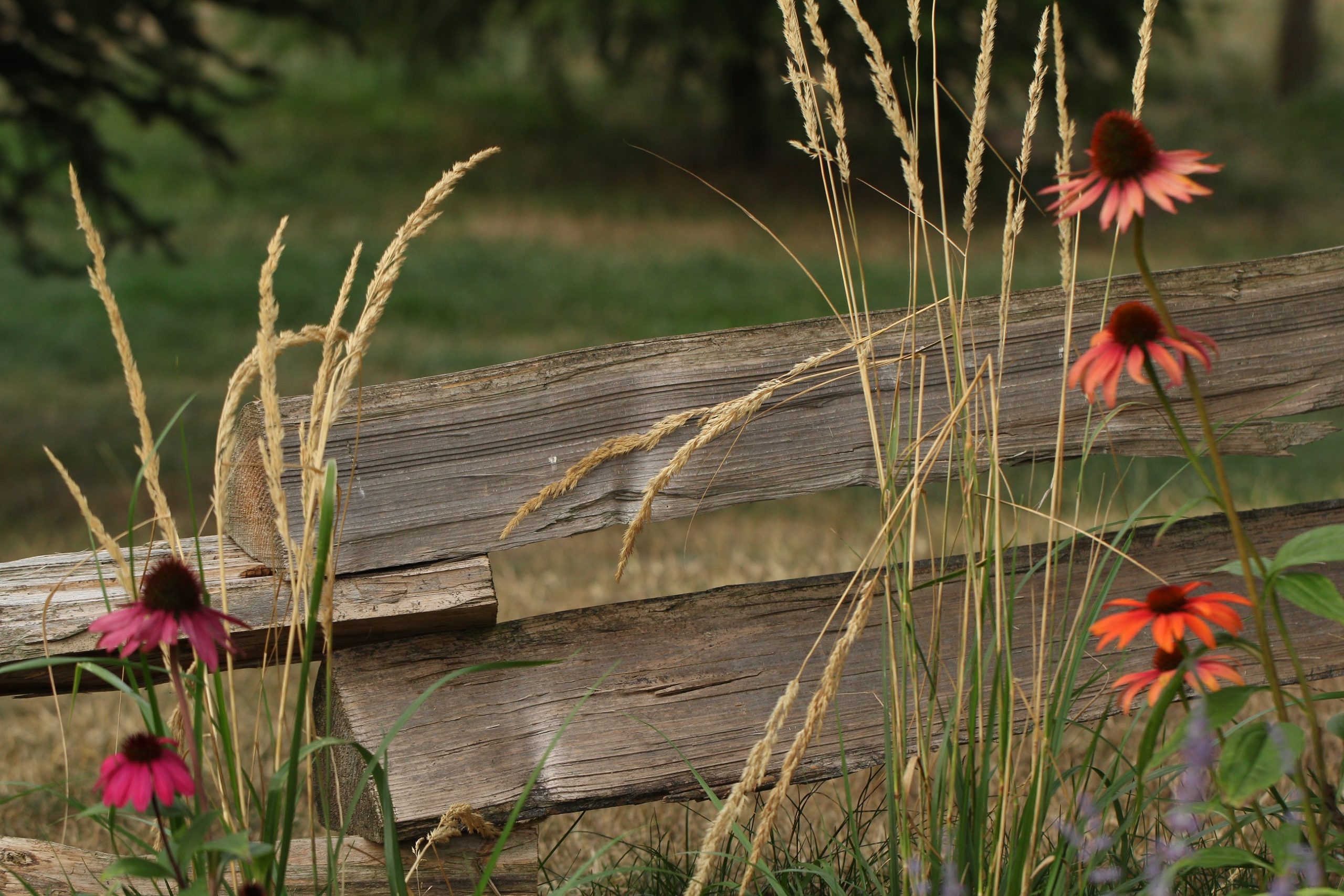 Things are much the same as usual for us here at home. We get our groceries once every two weeks, go for walks in the neighbourhood, and connect with friends online via Google Hangouts or Zoom.

What’s interesting to report is the number of women in positions of authority during this pandemic. In Canada, of the provincial and federal chief medical officers, ten are women. Here in BC we are lucky to have Dr. Bonny Henry, who has experience with polio, the Ebola epidemic, and the SARS epidemic. She “qualified in diving, as a flight surgeon, and was the only physician in the Canadian fleet at one time on a warship.”

These women have become role models for young girls and women who want to get into public health, and have been featured in paintings and on t-shirts. Henry even has a fan club on Twitter that’s 5000 strong.

The key is not just that we have so many women in these positions, but that they are being allowed to take the lead and not being overshadowed by either their premiers or others. They are being given the air time and responsibility of communicating directly with Canadians about the pandemic and what’s happening in each province.

As Toronto mayor John Tory said, “They speak in a way that is obviously informed, is articulate, is straightforward…I think that is what people are looking for, people they can trust.”

And that’s exactly the point. We can trust these women and the information and advice they provide. They are at the front lines of the epidemic and are keeping us informed of what we can do to help.

UPDATE: John Fluevog, the Vancouver shoemaker, has made a shoe called the Dr. Bonnie Henry and a portion of pre-sale proceeds will go to Food Banks BC.

"Students can expect to finish this course with well-polished critical thinking skills."

SO NEEDED! Thrilled to be involved with this unique course!

I like stories with complicated relationships, surprising conflicts or motivations, action and change.