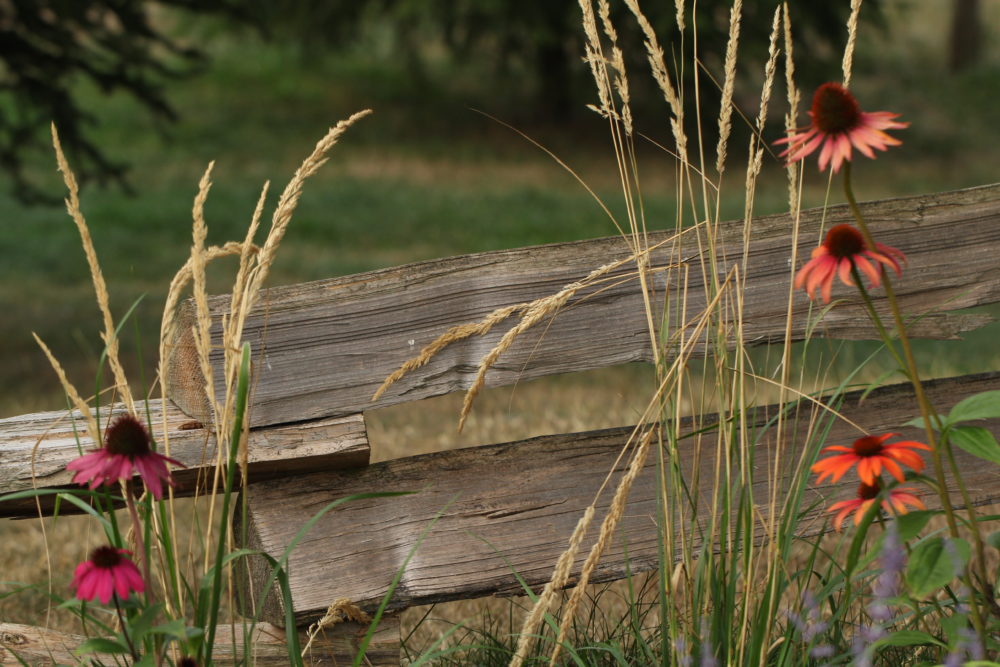 This week I read two extremely different books. Both gave me something to think about in terms of privilege and writing.

This week I read “The Outermost House: A Year of Life on the Great Beach of Cape Cod,” by Henry Beston, published in 1928. It’s considered a classic of nature writing, and follows his year of living basically on a sand dune close to the ocean, watching birds and engaging with the lighthouse and Coast Guard staff who patrolled the beach to help mariners in trouble.

I also read “A Mind Spread Out On the Ground,” by Alicia Elliott, published in March of this year. It’s considered a standout amongst contemporary Canadian Indigenous writing, and tells the story of her life growing up as part of a large Haudenosaunee family with a mother who had bipolar disorder and was often in hospital, and a father who could be violent when drunk.

Beston builds a 20×16 beach cottage in 1925, then spends the year of 1925-26 in the cabin, bird-watching, storm-watching, and generally soaking up nature year round. After that single year, he visits the beach house irregularly, and stops using it entirely in 1929 after his marriage.

It makes me wonder who can afford to build a cabin and then live in it for a year without an income, and then abandon it to the elements? Beston must have had independent wealth to support his endeavour. It speaks to his white, male privilege that he was able to pull something like this off in the first place. Of course if you consider the time period, this was likely pretty normal, kind of like Thoreau going into the woods to “live deliberately” (and have his sisters do his laundry).

The cabin was overrun by the dunes in 1933 and was then moved to a new foundation. Beston donated it to the Massachusetts Audubon Society in 1959. They rented it out to their members at Beston’s request, as he wanted it to be used as “a refuge and observation station for all good naturalists.” So at least something good came out of the house itself, which was finally claimed by nature in 1978.

Though this book is considered a nature writing classic, I found parts of it extremely boring – particularly when he goes on about all the different kinds of birds that he sees from the house or when he goes out walking. I am not much of a birder and am more into vegetation, so I appreciated his descriptions of the dunes and the vegetation they supported and how they changed over time. I also enjoyed his descriptions of storms and of the work done by the Coast Guard to help save stranded mariners.

Elliott’s book is worlds away from Beston’s. She details the intergenerational trauma that plagues Indigenous families, the difficulty in growing up poor with so many siblings and parents that were maybe not the best at raising so many kids. She talks about their extreme poverty, which is epitomized by their constant struggles with lice. She talks about the food desert they lived in, with no grocery store within close distance. And she discusses her teen pregnancy without flinching, sharing it as a common path for girls on the reserve. Throughout the book, Elliott compares some of her experiences to things like the search for dark matter, and the terrible difficulty of pulling yourself out of such abject poverty to create a life of your own.

Unlike Beston, Elliott has no privilege. If anything, she has negative privilege. She is classified as an Indigenous person, with all the racism and bias that entails here in Canada. She tells her story unflinchingly and baldly to the point, so that there can be no mistaking how terrible her childhood was and how difficult it was to pull herself up out of that poverty.

Elliott has to fight for every scrap of dignity and personal power she gets. And she’s not just fighting an unjust system and a country with rampant racism against Indigenous people – she’s also fighting herself, and her own struggles with depression, to move beyond the stereotype of the broken-down Indian.

Though I’m a big fan of nature writing, I preferred Elliott’s book over Beston’s. I felt that Beston’s was a bit too formulaic – talk about the birds, the dunes, the shipwrecks, then go back and talk about them all again. Whereas Elliott’s book opened my eyes to the epigenetics of trauma and the difficulties faced by Canadian Indigenous people in recovering from the colonial practices like residential schools that tore families apart and left children in deplorable conditions, subject to experiments such as how little they could be fed.

So that’s it for this week’s readings. Hopefully you get some insight into which book you might be interested in reading. And if you read Elliott’s book, I also recommend Terese Mailhot’s “Heartberries,” Cherie Dimaline’s “The Marrow Thieves,” and Tanya Talaga’s “Seven Fallen Feathers.” The only one I haven’t read yet is Talaga’s – and it’s on my to-read list.

6 thoughts on “This Week’s Readings”