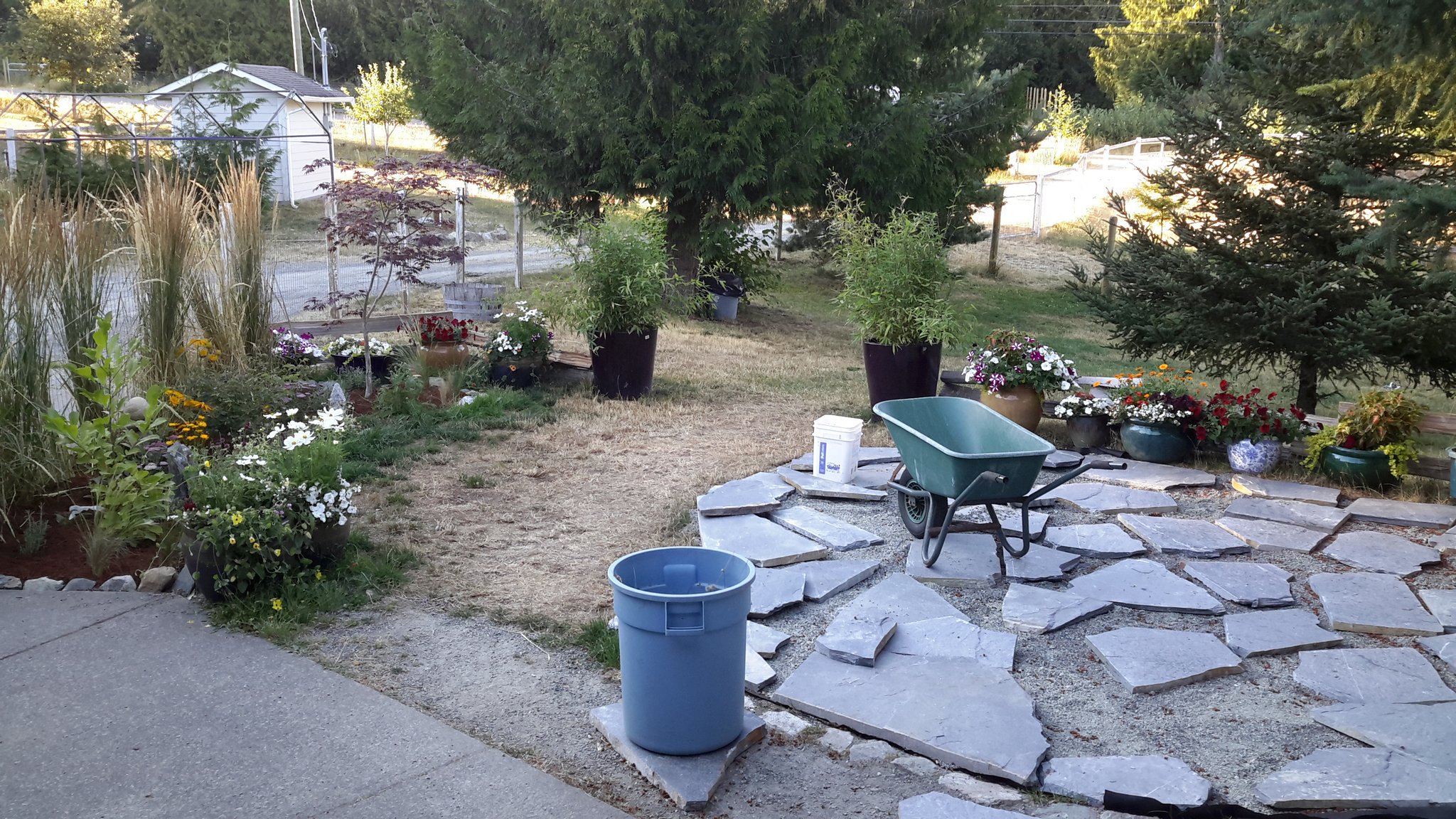 Well it’s coming up to the end of July, which means it’s time to take a break. From blogging, yes, but not from writing in general.
This week I have an article out in the Nature Conservancy of Canada’s (NCC) magazine, about four great NCC destinations across Canada. I was happy I could include a quote from Robert Moor’s On Trails – one of my favourite books. Writing this article and talking to the people who volunteer at these places made me really want to visit the Old Man On His Back Prairie Heritage Conservation Area, which is the land that Sharon Butala and her husband committed to the NCC back in the 90s. I’ve read most of Butala’s books, so feel like I know the landscape vicariously through her. It’s also designated a Dark Sky Preserve, so the stargazing must be phenomenal.
Also out this week is my review of Ben Goldfarb’s Eager: The Surprising, Secret Life of Beavers and Why They Matter in Science magazine. I really enjoyed this book: it was well-written, had some great anecdotes, and was comprehensive in its coverage of beavers. I was, however, disappointed that Goldfarb didn’t come to Canada to do research, even though he went to England and Wales. I suspect he didn’t want to step on Canadian author Frances Backhouse‘s toes, as she published a book about beavers in 2015, entitled Once They Were Hats, and she’s also working on a radio documentary about beavers. But still – there’s lots of room for more stories about beavers, and to not include the country that has the beaver as it’s national animal is a little bit…weird.
Later this week my review of Kelly J. Baker’s Sexism Ed will be out at the LA Review of Books. I’m looking forward to seeing it in print. I learned a lot from my editor on this piece, and felt like my approach to book reviewing really improved.
On the home front, we’ve created three new gardens this spring/summer: one in the front yard (see featured photo), an ornamental grass garden in the back yard to give us privacy from the neighbours, and a shade garden up by the house to tie in with the woodland, perennial, and rock gardens. Now that these are finished we just have to water them and make sure nothing dies. It’s nice to see our property turning from a wasteland into a habitat: so many birds, bees, snakes, dragonflies, butterflies, etc. In September, once the temperatures are more moderate, we plan to revamp our perennial garden (i.e., moving and adding plants, redoing the soaker hoses and irrigation), so August will be a month of making new garden plans.
I’ll be away from the blog for the rest of the summer, coming back in September. The rest of the summer is for reading and gardening, and working on a few writing projects. And hopefully building a writing cabin!
See you in September!