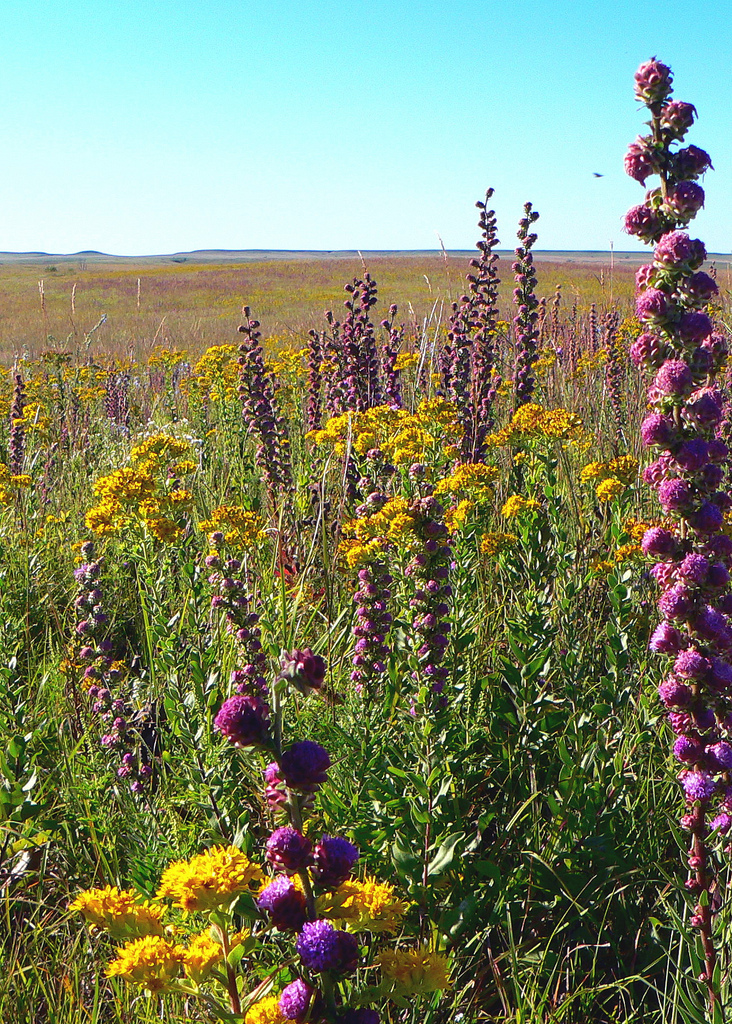 
A new report from the Global Young Academy, spearheaded by three Canadian professors, determined that 40% of Canadian scientists had turned from basic to applied research in the last decade in response to changes in the government’s funding model. They argue that this reduces the likelihood of ‘Einstein-like thinking,’ as researchers rework their research agenda to compete for funds focused on applied research. Like the Naylor Report on Canadian science released in April, the GYA report recommends increases in basic science funding.
Researchers have been quick to support both the Naylor and GYA reports, even holding panel discussions across the country about the former. But based on interviews with Canada’s science minister (who didn’t comment on the Naylor Report until three months after its release), the proposed changes may not be implemented. In an interview with The Globe and Mail, Duncan seemed to willfully misinterpret the role of Naylor’s proposed science advisory panel as ‘making funding decisions,’ which it most definitely would not do. She also didn’t come out in support of the proposed science funding increases. So we can only wait and see what comes of both of these reports.
As a side note, those of us in science communication note that neither the Naylor nor the GYA reports mention the communication of science. Scicomm is critical for building a Canadian science culture, which also creates a social license for public funding of science. Researchers need to convince the public to support them in their quest for increased funding: people are more likely to support them if they know where that money is going.


A recent post from Chicago’s Centre For Humans and Nature explores the ways in which we can recreate natural habitats in cities. Benjamin Vogt has recreated the tall grass prairie in his front yard by seeding 2,000 feet of meadow “awash in Mexican hat coneflower, black-eyed Susan, and some 30 other grass and forb species.” His post is a reminder that wilderness can be found even in the in-between spaces of the city, and that gardening can be more than just aesthetically pleasing—it can also be ecologically useful.
My own garden is filling in nicely after a year of establishment (and watering!). It’s become a habitat for butterflies, hummingbirds, dragonflies, and snakes, to name just a few. Every time I go out in the yard I look at the garden and am happy with what we’ve created (despite the lone deer that’s creating havoc this year).
My favourite quote from the article demonstrates the Vogt’s obsession with native plants:

“…as I drove by a downtown street corner on a late summer afternoon, I had to pull an illegal u-turn across four lanes of traffic. And I parked in a fire lane. I leapt out of my sedan and crept up very near a traffic light. At the base of the pole, in a washed-out bed of exposed soil, was a meadow blazingstar (Liatris ligulistylis), a native to the northern Plains. Planted years ago as part of a hellstrip bed renovation, one lone spike of purple blooms was a landing pad for a monarch butterfly.”

What can we learn from cli-fi?

In my first Wednesday on the Web, I had a link to an article about whether dystopian climate fiction, or cli-fi, was becoming a reality. Another cli-fi article has popped up in my reading list this week—this time exploring the things we can learn from cli-fi. What’s interesting is that the author of this article, Murat Cem Mengüç, also hadn’t heard of cli-fi, even though the term has been around since the early 2000s. Also, surprisingly, both articles reference the Dark Mountain Project.
As Mengüç writes, the genre itself has been around for centuries, but there is renewed interest in it because of several factors. He cites the Anthropocene, the feeling of solastalgia (“a form of psychological or existential distress caused by environmental change, such as mining or climate change”), and the so-called ‘spatial turn,’ which has led to a growing interest in geography and ecology, as main drivers of people’s interest in cli-fi.
If you’re interested in reading this genre, Mengüç provides many modern examples to check out, including Canadian author Margaret Atwood’s Madaddam trilogy. I’m not a huge Atwood fan, but have read some of the other examples, such as Barbara Kingsolver’s Flight Behaviour and Cormac McCarthy’s The Road. I’ve also read others not included in Mengüç’s article, such as Peter Heller’s The Dog Stars and Emily St. John Mandel’s Station Eleven—see more in my post on post-apocalyptic literature and decision-making.
I find the Dark Mountain Manifesto is particularly apt:

“Those who witness extreme social collapse at first hand seldom describe any deep revelation about the truths of human existence. What they do mention, if asked, is their surprise at how easy it is to die.”

Yes, editing can help with your writing

This is a great article about how working as an editor can help you be a better writer. Anna Pitoniak writes:

“I was lucky enough to learn by observing the other editors around me, and working on manuscripts as they went from rough drafts to finished books. It was the best writing education I could have received.”

On par with an MFA, even! Pitoniak’s tips include: (a) writing is revision, (b) remain flexible, (c) the beginning is the most important, (d) pay attention to pacing, (e) skip the stage directions, (f) stop clearing your throat, and (g) what’s on the page is what matters.
Pairs well with this quote from Tracy Chapman: 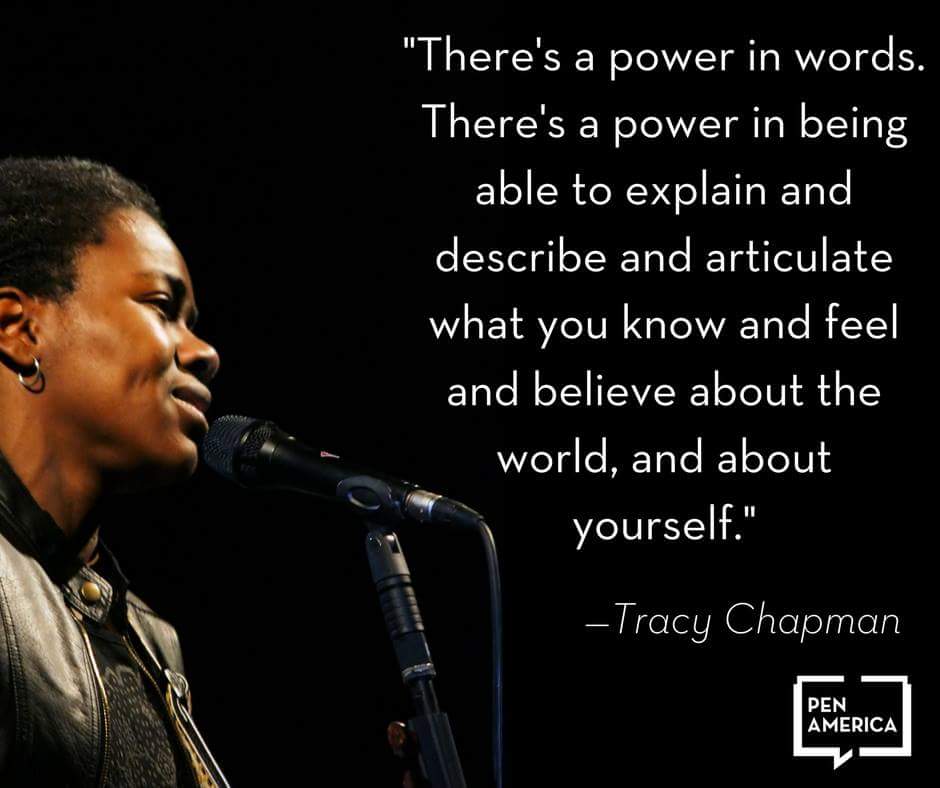 The New York Times announced it would be laying off half of its copy editors, and the internet was not impressed. Not only did staff at the NYT stage a walkout, but editors around the globe wrote blog posts in support of the work we do. For example, well-known American medical editor Katherine O’Moore-Klopf wrote about why editors are necessary at Copyediting.com, including a point by point list of everything editors do. In the UK, Sara Donaldson wrote:

“Computers cannot take the place of a real human being, no matter what the tech bods will have you think.”

Even this 2016 article by Karen Yin was re-circulated, as it noted that editors need to let go of the belief that they should remain invisible, because it means that people don’t realize the value of what we do.
As an editor I can attest to the fact that we work largely in the shadows, providing advice and changes without much fanfare. But it’s critical that people be aware of what we do. No one will use our services if they don’t know what we can provide. As Yin writes:

“Editing itself should be invisible—copyeditors can no longer afford to be.”

A bit of inspiration from F. Scott Fitzgerald 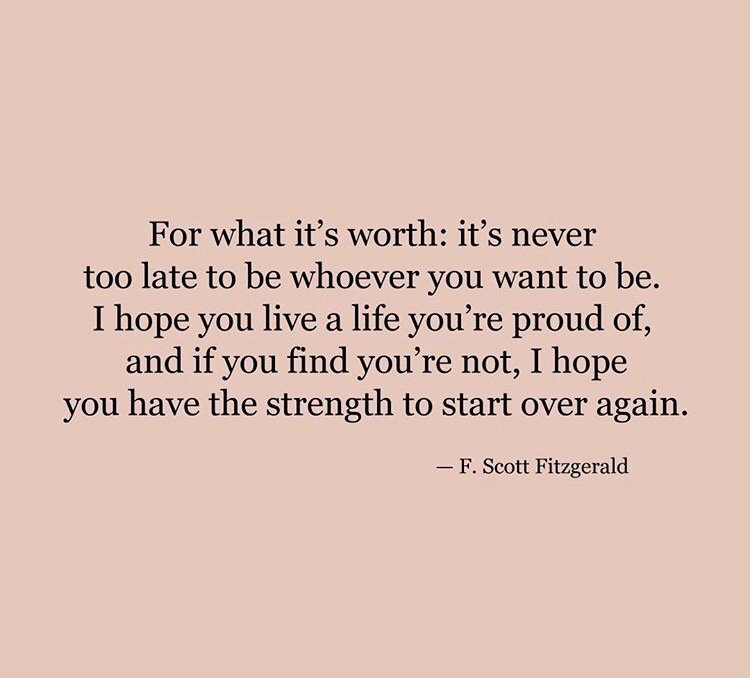 On saying things you shouldn’t

Austin Kleon has some good tips for those of us who have a hard time stopping ourselves from saying what we shouldn’t: “hold thy tongue and loosen they pen.” The idea being that you can use your notebook to capture your thoughts and ideas before you run your mouth in public and regret it.

1 thought on “Wednesday on the Web: 5 Jul Edition”