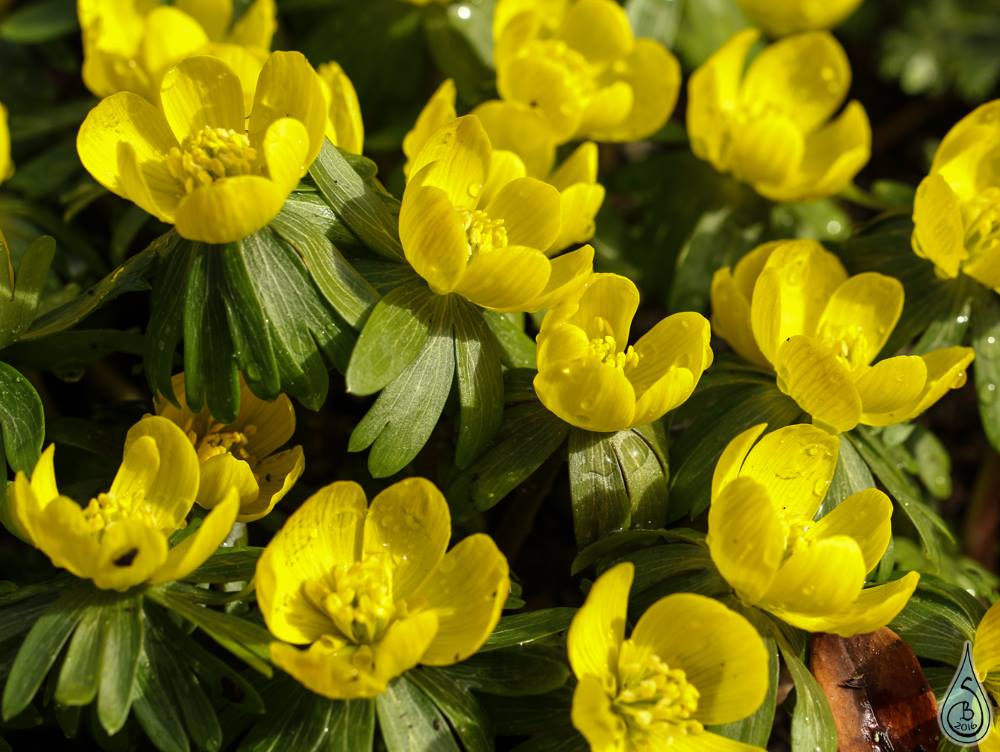 It’s amazing how much impact the weather has on your state of mind.
It’s June and the land is green, lush and verdant after a cool, damp spring. The frogs finished their evening chorus a few nights ago, and the river is starting to drop. Yesterday we had almost 16 mm of rain—an event almost unheard of in our three years here.
I don’t have to run around, stressed about what to water next, and in what order to cycle through the zones of our self-installed irrigation system without running the well dry. Our biggest task is keeping the lawn mowed so the ticks can’t thrive in the long grass (we have many wild rabbits which are terrible tick vectors).
This cool weather is a balm for the senses, a welcome reprieve from the baking heat and hardpacked soil of our last three summers here. The trees—including the 20-odd ones we planted last year—have grown substantially, with new, bright green shoots that in some cases are up to half a metre long. The perennial garden we put in last year is also thriving: the hostas are prehistorically huge, and the grasses have already reached more than a metre in height. I’ve planted a new rock garden and am hopeful that this weather will continue and help it get established.
The veggie garden has been a bit less productive, perhaps because of the lack of heat. While we’ve already harvested a lot of spring greens, I’ve had to reseed my beans, carrots, and parsnips because they just didn’t germinate. I guess there’s always a drawback somewhere.
2016-2017 was a relatively cold winter, and we had continuous snowpack in our yard from early December to early February. Vancouver Island snowpack as of June 1 was still at 91% of normal, well above the 28% of normal it was at this time last year. The River Forecast Centre (RFC) notes that May was wetter than normal, which is likely why the Cowichan River is still holding at 15 m3/s. This is well above the 4.5 m3/s the river managers dropped it to at the end of May last year, inadvertently killing chinook salmon smolts left stranded high and dry in river side- and back-channels.
As we near the longest day of the year, the evening light captures the full greenery of the surrounding maple and cedar trees, and the thicket of tall grass crowding out the backyard. The cool, moist air carries the sound of mourning doves and robins, quail and finches, and the occasional barking dog. Sometimes I stand in the yard just looking at the gardens, taking in their beauty and marvelling at how established they look after just one year of decent weather.
The green grass feels good underfoot, and I hope we can avoid the dust and parched heat of past summers. It may still come (Environment Canada predicts a warmer than average summer for Vancouver Island), but I’m fiercely gripping this reprieve as long as it lasts.
—
Note: while we’re enjoying moderate river flows here on Vancouver Island, I feel for people in the BC Interior. They’ve been plagued by flooding in major rivers and lakes. The RFC notes that inflows to Okanagan Lake were 240% above normal for May, with “preliminary analyses suggesting that these inflows are 10% higher than the previously recorded maximum inflows over these periods observed in the past 96 years.”

2 thoughts on “No Drought in Sight (yet)”

One of the things about becoming disabled and chronically ill, is watching the world around you progress while you are stuck in a holding pattern, trying to get better.

I just have to keep reminding myself that none of this is my fault.

Some days are very hard though.

Exactly what @PictureaSciFilm talks about. It's on @netflix starting tomorrow! ... https://t.co/OQW2gkSxkj

I wrote this article for my own catharsis. I never expected it to be peer reviewed. When @NEJM accepted it, I experienced my first panic attack. 1/
@WomenInMedicine @WomeninOnc @AMWADoctors @womeninmedchat @WomeninAcademi1 2

True to nature: Robert Macfarlane, Helen Macdonald and more on the children’s ... books that inspired them https://t.co/XPNOEuwSCm