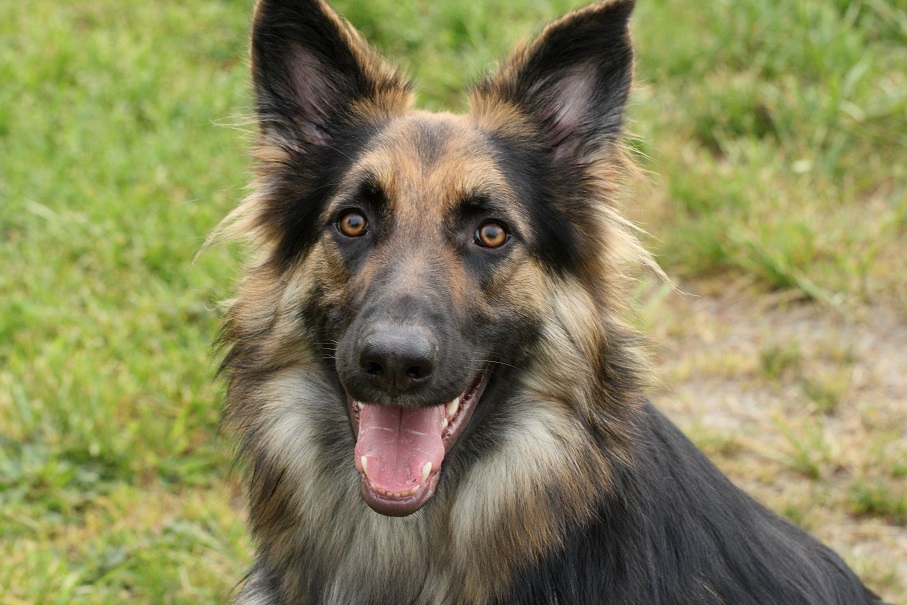 So in my last post I wrote that – as much as I might like to – I wouldn’t be able to attend Frances Peck’s editing workshop on Grammar Usage Woes and Myths this past weekend (hosted in Victoria by the Professional Editors’ Association of Vancouver Island; PEAVI). But I was actually able to attend!
What made this possible? Well, first of all I slept for an extra 3-4 hrs a day the week after my workshop at UBC. Then we had to rebook our family vacation because one of the dogs was sick. This meant I was able to build up my mental reserves by staying close to home.
Language usage workshop
I’m glad I was able to attend the workshop, as I learned quite a bit from Frances. It was also a lot of fun to talk words and word usage with a room full of eager word nerds – we had some great discussions (including the singular ‘they’ and the move towards personalized personal pronouns). I was also glad to meet Frances in person, as her company (West Coast Editorial Associates) works in some of the same fields that I do (forestry, environment).
The workshop made me realize how far I still have to go with editing, but how far I’ve already come with writing. Which makes sense given I’ve been writing for almost 20 years and editing for only 3-4 years. To help keep track of what I’ve learned, I’ve added a professional development page to my website (although it won’t show the proper featured image grrr). It should be a good motivator to keep learning – whether that learning is focused on writing or editing.
In the meantime I’ve had a few more article come out at Canadian Science Publishing.
Women in STEM article at CSP
In April I had a #womeninSTEM article about Dr. Caroline Fox. This was a tough one to write as Fox was fairly reticent about her career trajectory and/or her personal life. I found I had to write a general overview and then insert targeted questions to help her  tell her story. In the end Fox brought a completely different perspective to academic science relative to my previous interviewees. In particular, Fox has written a book on marine birds of BC’s west coast – none of the women in STEM I’ve interviewed previously have written popular books. Fox is also heavily involved in science policy through her research on marine conservation issues. This is something I’ve noticed with conservation researchers – their work is naturally suited to use in addressing regulatory issues. Finally, Fox noted that she sees more women and individuals entering her field from underrepresented groups such as visible minorities, first generation university students, and others from less advantaged backgrounds. This didn’t come up in my interviews with older women in STEM, which makes me wonder if it’s a relatively new (positive!) phenomenon. You can read more about Dr. Fox here.
Book review at CSP
Speaking of women in STEM, I also reviewed Dr. Hope Jahren’s Lab Girl. While the book has been out for a year, some scientists hadn’t yet heard of it. Additionally, many of the existing reviews focused on the literary aspects, while I wanted to focus more on what the book tells us about academia. Ultimately I found that, while the book was well-written, it exposed some serious academic issues. These include the culture of overwork, the initiation of students into the STEM ‘culture,’ and problems for both women and those with mental health issues in science. Ultimately I was able to provide a new perspective on the book, thanks in part to Twitter discussions with Ambika Kamath, Jacquelyn Gill, and others. I’ve heard from researchers via private email that they felt my review was spot-on, but are concerned about championing it too much because they might be accused of being anti-Jahren. I think we have a problem in academia if we put researchers up on a pedestal and grant them immunity from being critiqued.
Upcoming book review at CSP

The next book I’ll be reviewing is Science Blogging: The Essential Guide, edited by Christie Wilcox, Bethany Brookshire, and Jason Goldman. I’m looking forward to learning a lot about blogging from this book!

In the meantime, the weather has turned summer like (30 degrees C!) and we are madly trying to keep up with yard work. My veggie garden is all planted, though some things went in super early and some were a bit late. We’ll see how they make it through the summer. Looking forward to #harvest2017!