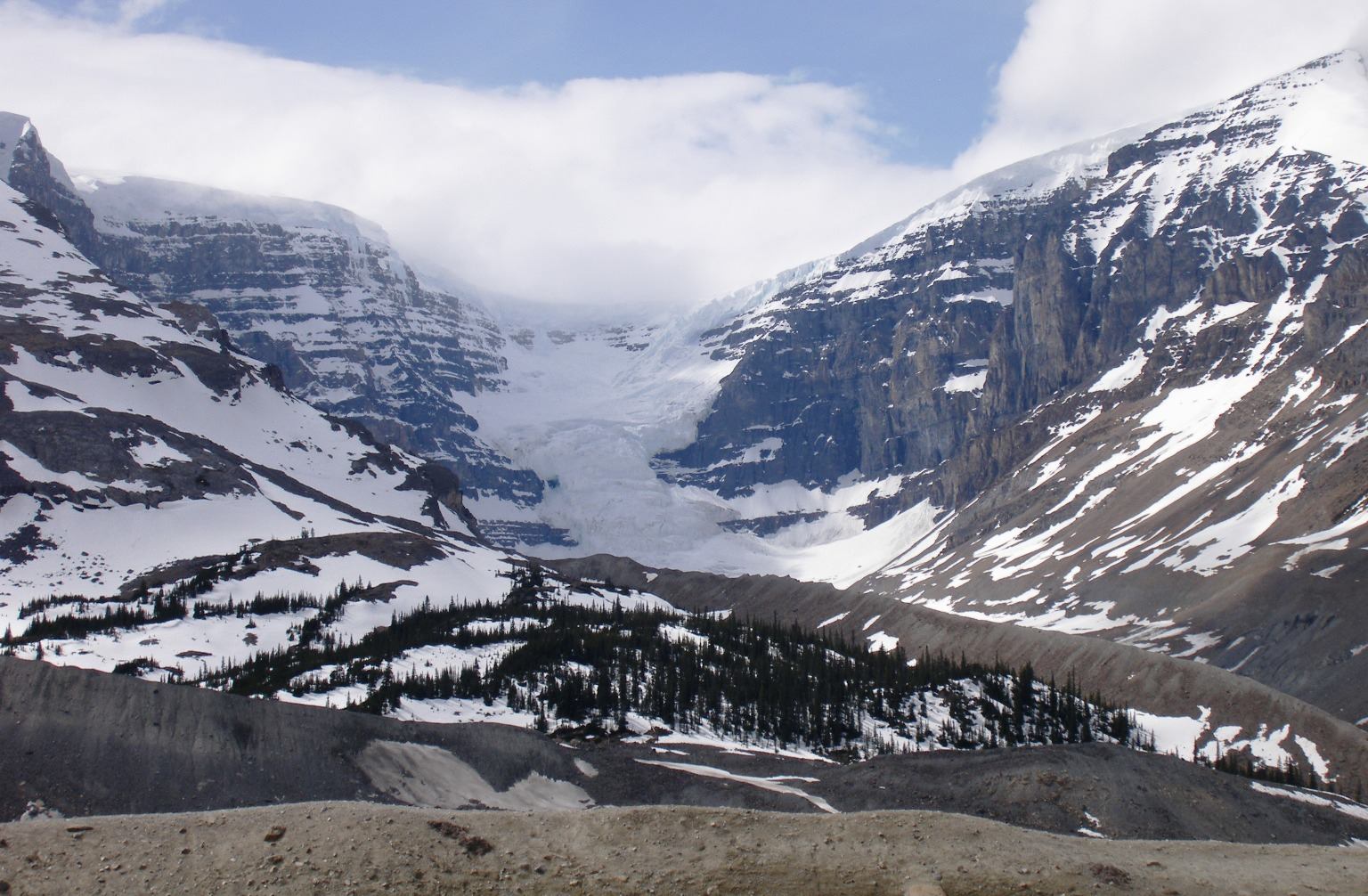 Lately I’ve been doing Too Much. What tipped me off? Because last week I slept for almost 29 hours straight, with a couple of breaks for meals. I could have slept an extra 10 hours the next day, but decided to join the land of the living and attempt to be semi-productive.
To me, doing Too Much is tied into the concept of Working Hard. Our Science Borealis team uses an online tool (Slack) to share their writing or other work goals for the day—the idea being that announcing them publicly will help achieve them.  It seems to be working well, which is fantastic. But I often feel like the odd one out who’s not Working Hard like everyone else.
What bothers me is how little I can do before it becomes Too Much. I feel like I can either Work Hard and deal with the aftereffects of doing Too Much, or I can work a little and avoid the Too Much trap.
In the past month, three cases of Working Hard culminated in a serious case of Too Much.
It started with the Creative Nonfiction Collective Society conference in Banff. This was my second year attending (last year it was here in Victoria). Not only did I meet people from last year and make new friends, but I also enjoyed the nature writing workshop with Trevor Herriot, the Q&A with Deni Ellis Béchard, and the panel discussion with Béchard, Camilla Gibb, and Hal Wake about being a good literary citizen. Plus—Banff! I even took an afternoon to visit our old haunts along the Icefields Parkway.
A week later, we had family come to visit. Which is great—but I have this bad habit of trying to act as though I’m perfectly normal, which results in increased anxiety.
To wrap up the month of doing Too Much, I attended a plain language workshop hosted by the Editors’ Association of Canada (EAC) and the Professional Editors’ Association of Vancouver Island (PEAVI). I learned a ton about writing and editing in plain language—useful professional development for science writing and editing.
The common denominator in all these activities? No (or limited) afternoon naps, lots of socializing, and travel—all highly draining activities. Four days after the last workshop I crashed, and still don’t feel as though I’ve fully recovered.
I’m frustrated with the physical and mental limitations that keep me from doing all that I’d like to do. I have about ten productive hours in a day—hours that have to incorporate eating, self-care, housework, dogs—you get the picture. I’m constantly juggling and prioritizing: if I take part in this one hour meeting, I have less energy for writing later in the day. If I go kayaking, I won’t have the energy to do any serious gardening. If I spend a few hours editing, I’ll be too tired to go out for lunch with my husband.
I can’t do things without considering the impacts for today—and the days after.
But how will I get anything done if I can’t Work Hard? If I have to keep tempering myself, holding myself back, because I know the consequences aren’t pretty?
I want to publish more writing, and have several story ideas in mind that I could pitch to specific magazines. But I worry about a pitch being accepted, because then I’ll have to write the article. And that means I have to trade off doing something else—gardening, editing, running errands, dog walking, personal writing—because of my limited energy.
If I don’t pitch, I don’t publish. And if I don’t publish, I’m just another wannabe who calls themselves a writer but doesn’t have anything to back it up.
The heart of the problem, it seems, are the externalities that define us as writers, scientists, artists, etc. How many publications does it take to make you a ‘real’ writer? How many journal articles does it take to make you a ‘real’ scientist? How many sketches do you have to sell before you’re a ‘real’ artist?
It’s obvious that I have to accept my limitations and work within them, because it’s not as though they’re going away anytime soon. But that requires that I tone down my personal expectations about what it means to be a writer, a gardener, or an outdoors person. My definition of Working Hard is likely very different than someone else’s—and I have to be OK with that. But I’m not sure I know how to accept it. Given that I’m writing this post after two days of Working Hard in the garden (and am completely exhausted), I obviously haven’t learned my lesson about crossing the line into Too Much.
I know it doesn’t take a certain plot size to make you a gardener. So it follows that it doesn’t take a set number of publications to make a writer, or a specific number of sketches to make an artist. Perhaps these outputs are just side products of a state of mind, a way of seeing and interpreting the world, that makes you a creative person. Rather than tallying up our outputs, we should perhaps cultivate creativity and a specific mindset that culminates in a piece of writing—remembering that the process is as important as the end goal.
So next time you catch yourself thinking someone doesn’t seem to be working very hard, or at least not as hard as you would, take a minute to consider that they may have limitations you know nothing about. Their idea of Working Hard could be very different than your own. And they’re doing the best they can with the resources they have.

5 thoughts on “Working hard versus doing too much”