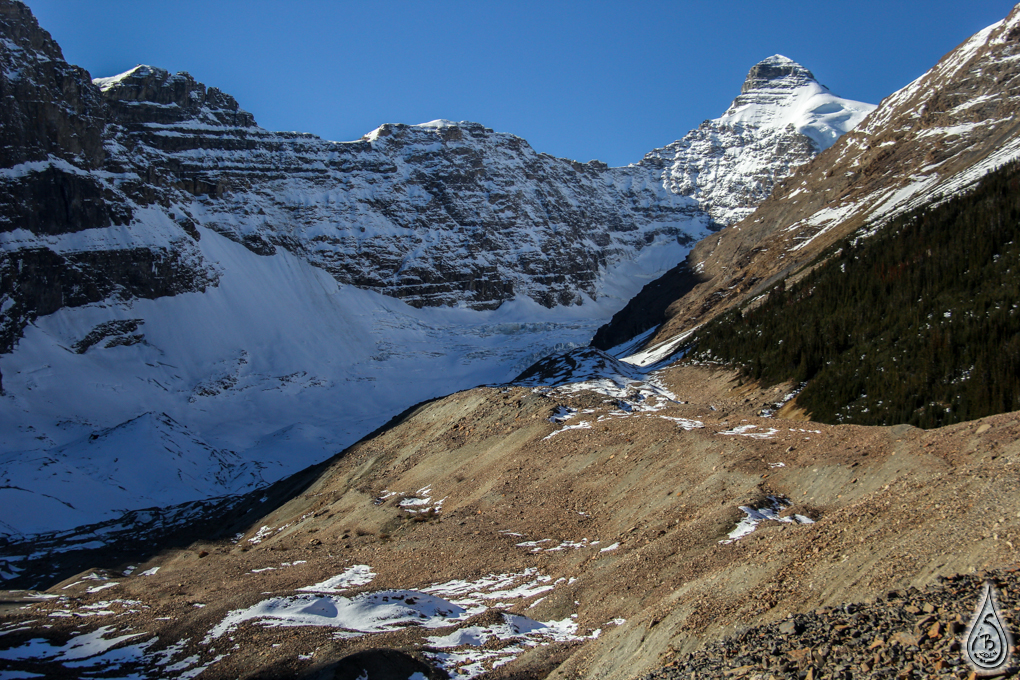 I’ve just returned from another soggy dog walk. My rain pants and jacket are dripping on the floor, and the baseball cap I wear to keep the rain off my glasses is sopping. Not to mention the dog who – despite shaking herself off regularly along our 45 minute route – is soaked to the skin.
Water ponds in our outer yard, especially in the spots where the previous owner was over-zealous with his backhoe, compacting the soil (or what remains of it) again and again. The wetland in the hollow behind our house is full to the brim, a grey sheen of water rising ever higher against the stems of the alders that have colonized it.
It’s a far cry from last summer, when we hit Stage 4 drought on July 3rd. Given that experience, it seems ungrateful – churlish, even – to complain about the rain. We need this water to refill groundwater and soil moisture storage reservoirs; unless we can find some large water tanks, we don’t have a good way to store this precious resource for summer use.
The last time I experienced such a rainy winter was during the previous El Niño of 1997-98. It was just before we left Vancouver Island for our peripatetic wanderings across the West, and provided an excellent impetus to leave. Anything to get away from the constant, pouring rains.
We moved instead to snow: Edmonton, Prince George, Lethbridge. Places where winter is a living, breathing thing that takes over the calendar for months at a time, where bundling up and heading into the cold, white landscape is a simple part of life.
As I watch the rain fall, relentlessly, from my office window, it’s snow I pine for. And – perhaps not surprisingly if you factor in the serendipity I wrote about in a previous post – it’s snow that’s been the main character in several of the books I’ve read recently.
We often talk about the Inuit having more than 50 words for snow (a claim that has since been debunked: Inuktitut has about 22 words for both snow and ice). But another Canadian region also has many words for snow and ice: Newfoundland, where the regional dialect has evolved over the years from British, Irish, and Scottish influences.
In Brickle, Nish, and Knobby: A Newfoundland Treasury of Terms for Ice and Snow (a Christmas gift from my sister), writer and artist Marlene Creates not only details each of these long-lost words for snow and ice. She also illustrates them with photographs from her boreal forest property in Portugal Cove, Newfoundland, and incorporates them into a poem that spans the winter season. A “living screecher of a storm,” for example, is a severe howling wind with rain or snow, while “the old woman fluxing her geese” describes a light fall of snow. Though in a different dialect, the mental images these words invoke is almost perfectly matched to the type of snow they represent.
Creates’ book reminds me of Beth Powning’s Home: Chronicle of a Northern Country Life, in which Powning marries her explorations of her large acreage in New Brunswick with images of that property. Her explorations – through all seasons, including winter – become that much more vivid with the inclusion of her photography.
I feel the attraction of this combination of text and images; Creates’ photos, in particular, have a certain abstract quality that I also find in my own photos.
But what really appeals to me is this detailed, immersive exploration of winter. The documenting of the very season that drives retirees to my part of the country, where they don’t have to shovel rain and the temperatures rarely drop below -10°C.
I am a winter person. Not only was snow and ice my research area as an academic scientist, but I was born in a wintry land northeast of Edmonton. I grew up building snow forts, going outdoor skating, tobogganing, and cross-country skiing. During my PhD (based in Edmonton), my husband and I spent a lot of time in the Rockies, backcountry skiing and snowshoeing, and skating on the outdoor oval at Jasper Park Lodge. In Prince George we snowshoed the backcountry with the dogs, and took them to remote field sites to collect snow and weather data.
My longing for snow has hit me hard this year, much harder than I’d expected. As another inch of rain falls and the yard collects ever-larger pools of standing water, I imagine skiing across an open field of fresh snow, or snowshoeing a forest trail to the edge of a frozen creek.
It doesn’t help that another book I just finished: The Map of Enough, by Molly Caro May, centres largely on her life on over 100 acres of Montana wilderness during winter. While much of the book misses the key tenet of memoir writing (to confide rather than to confess), her descriptions of winter life captivated me. She and her partner explored their acreage on skis and on foot, and with their dog. The snow itself became a main character: falling, blowing, drifting, settling, and eventually melting.
I know that climate change has changed the snowfall pattern in many places, so that freezing rain is more the norm in the shoulder seasons of fall and spring. I know that snowy regions often have terrible spring bugs – Prince George in June, for example, was an exercise in avoiding the swarms of mosquitoes. But I still long for a deep, fresh snowfall to play in. For air so cold it shocks your lungs and freezes your nostrils shut. For the glitter of a fresh snowfall under a clear night sky.
One day I’ll be back in the snow zone. My skis and snowshoes lie in wait, ready for new adventures. But for now I watch the rain fall, plan the garden that I’ll be able to plant weeks earlier than the rest of the province, and make the most of winter kayaking in the mild coastal weather.

56 thoughts on “Wishing for Snow”