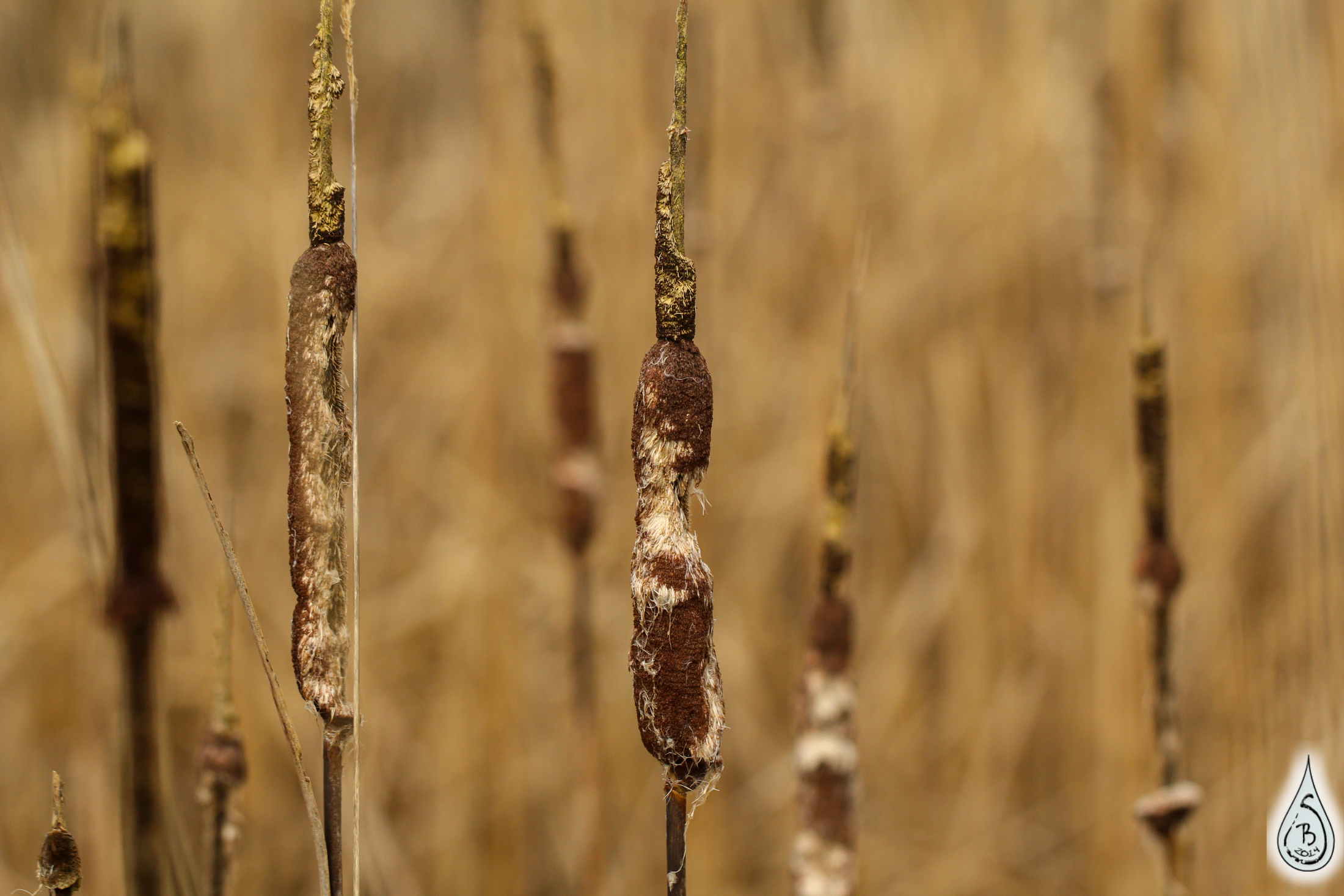 1 thought on “Becoming a Western writer”

It has been a hard week of saying goodbye. I miss my dad so much and am ... devastated that I couldn't make it out in person due to the COVID and my own illness. #goodbye https://t.co/3nOCynj01G

You call it a TBR before you read those books but a lot of times it is your future. Maybe you don’t need a tarot deck. Your books are probably telling you something, a story about yourself that might go on for decades.

This is as close as I'll get to Skagtown and Haines this summer, sadly. 4pm AK, 5pm PT. Register: https://t.co/T0iZkHhUfz