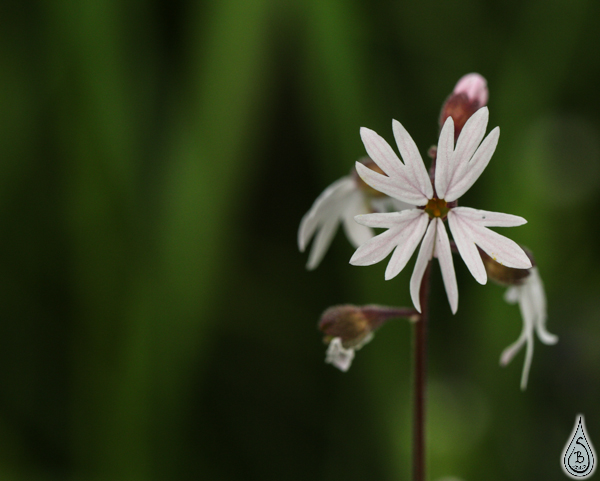 For background on this series, see my first post. So far we’ve talked with Rebecca Lawton, an environment writer based in California.

Our second interviewee is Abby Palmer

I initially met Abby on Twitter through our shared interest in nature writing. She was taking Sharon Blackie’s ‘Beyond Nature Writing‘ online course, and shared a lot of her experiences with that course – particularly the books they were reading. We’ve developed an informal discussion group of nature writers, including Lorne Daniel and Julian Hoffman, who share articles and ideas on nature writing itself. I was lucky enough to meet Abby in person at the Creative Nonfiction Collective’s annual workshop in Victoria, and was intrigued by our similar thoughts around what and where ‘home’ is, how we incorporate communications technology into our everyday lives, and how we deal with noise and find silence when we need it. 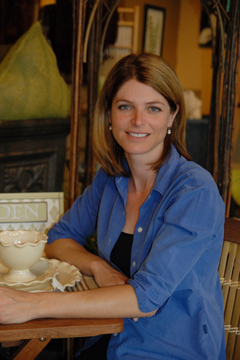 A truck driver is at home on the highway, but he does not have his shelter there. –Martin Heidegger, from Poetry, Language, Thought (1971)

Frankly, most of Heidegger is over my head, and the best way for me to sort out my feelings about “where is home?” is through a direct experience — to walk the landscape, to take the time to really look, to build my own stories about it.
Name two writers on writing whom you would recommend.
I recently finished Steering the Craft by Ursula K. Le Guin. I liked it for its writing exercises, providing practice in the “plumbing” of writing. And then, because I’m such a huge fan of Annie Dillard, The Writing Life. Although, if you’re looking for practical writing advice, this might not be the book for you.
Do you have a theme(s) you tend to come back to in your writing?
Like you, I’m interested in home and belonging as it relates to place. Also, developing our ecological perception as a way of deepening our connection with the landscape is another common theme in my writing. Lately I’ve become more interested in the concept of “wild,” and how our interpretation of it helps us understand what it means to be human.
What are you working on right now – and what are you finding most challenging about it?
I’m just beginning the early research stages of a new project, inspired by my interest in nature writer Gilean Douglas. I’m daring to call it a book-length project, but the truth is I have no idea whether it is. Saying that I’m working on a book feels intimidating, as I’ve never written one, and if I could get one or two good essays out of the material, I think I might be just as happy.
You’re planning a trip to Cortes Island this summer because of your interest in the Canadian nature writer, Gillian Douglas. What prompted you to make this trip, and what effect do you think/hope it might have on your writing?
Yes, in fact, I’ve just returned from Cortes. Partly, I was compelled to make the trip because I hoped to glean more about another woman nature writer who had lived in BC, and who was intimately connected to place. Before Cortes, Gilean lived alone in the remote Coquihalla Mountains. And it was truly remote living. No running water, no electricity. Then she moved to Channel Rock, her property on Cortes Island, and lived there for 40 years also without power, until her death. I admire her for that, and also a bit envious of how this style of living would have influenced her relationship with the natural world. Her writing captured the spirit of both these places; it was obvious how much she dearly loved them.
I wanted to go to Cortes to see if I could learn more about how the elements of place might have shaped her, and her writing. Partly, I wanted to test my own response to being in a place where daily observations about the natural world weren’t hindered by human activity. I was also curious to see how her property had changed in the 20 years since her death.
The trip was rich. Of course, I returned with a notebook full of first-hand experiences — scribbled notes of sensory details, feelings, and thoughts. No amount of internet research can replace the knowledge acquired from being in a place, from talking to the people who live there. Even Gilean’s own writing couldn’t give me a tactile experience of being there. I hope to use this direct experience not just to write more convincingly about the physicality of BC’s landscape, but also, if I can, to draw deeper meanings about the complex human/landscape relationship.
Thanks Abby for your thoughtful responses, and stay tuned for (hopefully) four more interviews!