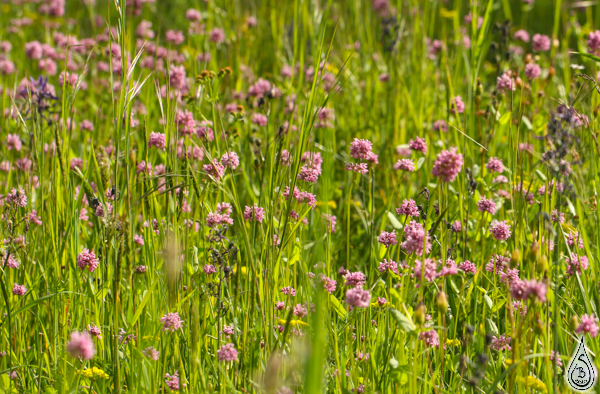 One of the many things I think about is what it means to be a writer – particularly a female environment writer. It seems that the sub-genre of nature writing is characterized by a lack of women – not that they’re not out there, but that male writers are more often publicly championed (see Kathleen Jamieson’s comments in this article for some perspective). Looking more closely, this seems more true of nature writers in particular than environment writers as a whole – for example, the Society of Environmental Journalists has many well-known and well-respected women members.
As someone who doesn’t get out a lot, I’m also interested in how these writers define and develop a writing community – particularly in a society where communities are built as much online as they are in person. I’m also preoccupied with ideas around what and where ‘home’ and ‘place’ is (see my previous post on the topic), and felt it would be insightful to hear the experience of others in building and maintaining their own personal sense of place.
Ultimately, I’m curious about (among many other things…) how different female environment writers approached their craft, and decided it would be fascinating to do an interview series with women writers at all stages of their careers, whose writing focuses primarily on the environment.
I approached several writers to gauge their interest in participating in interviews – some I’ve met in person, but most I’m acquainted with only via Twitter discussions. Some I’ve barely spoken with at all, and only gotten to know through their subject matter. I was pleasantly surprised that all agreed to participate – an auspicious start to a community-focused endeavour!
I emailed each participant a set list of questions, with the last question tailored specifically to each recipient. I asked writers to respond with as much – or as little! – information as they wanted, and to feel no obligation to answer all questions. I’ve edited their responses very lightly, mainly for formatting, to preserve the essence of the interview.
At the end of the series, I plan to write a couple of blog posts about common themes and new ideas that have developed during the course of the series.

I asked Becca to participate because we share common interests in water, and both have backgrounds in hydrology and earth sciences. I was also intrigued by her recent stint in Canada for a Fulbright Fellowship, as she was at the University of Alberta, where I completed my PhD. 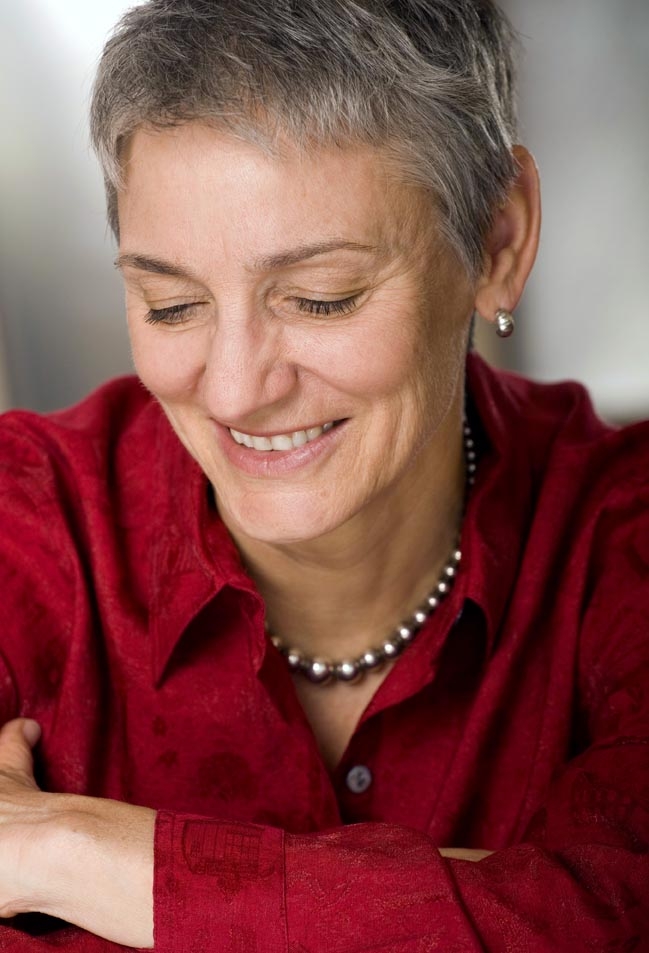