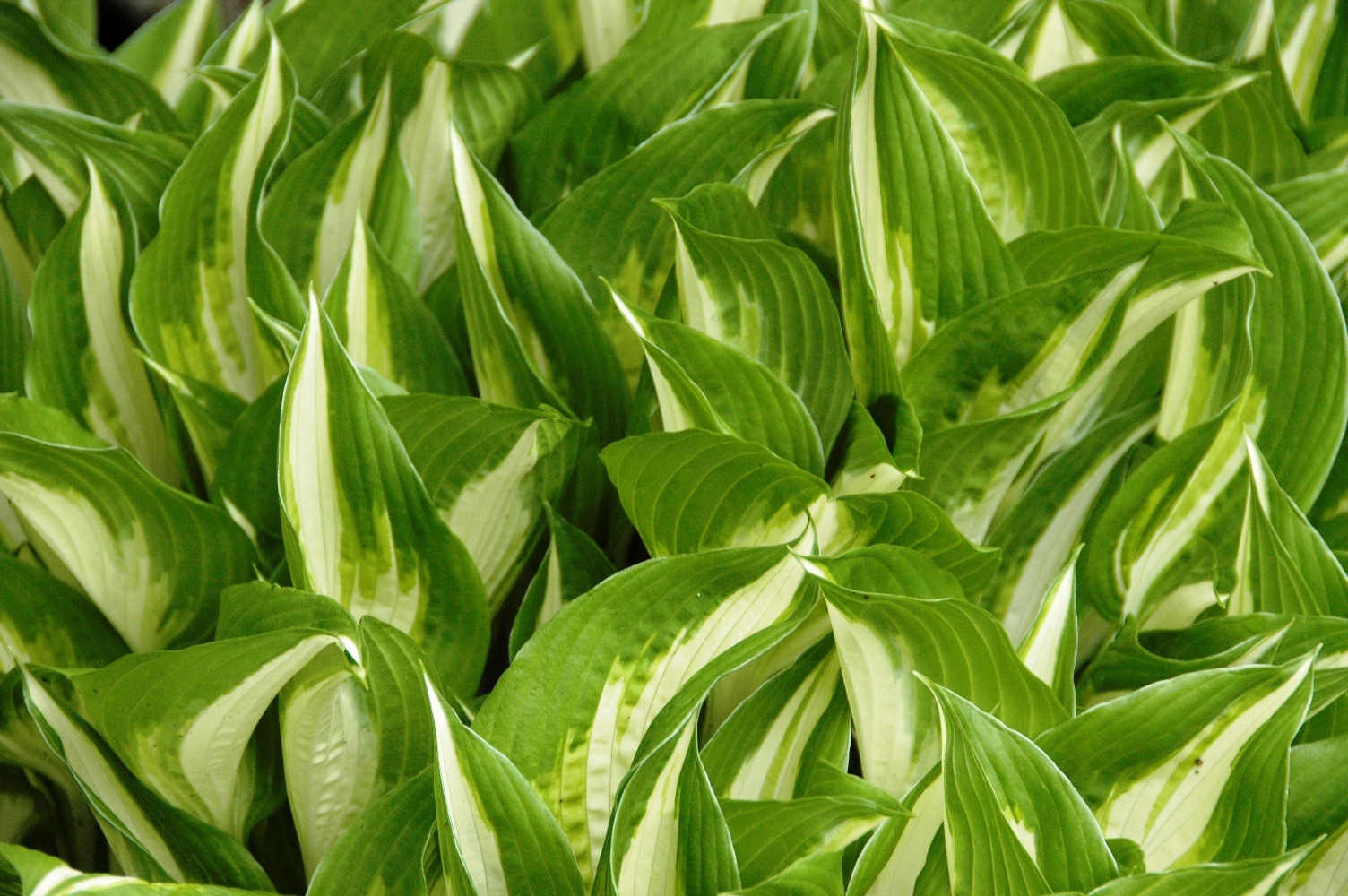 Earlier this week, I joined many Canadians in celebrating the Ontario government stepping in to support the Experimental Lakes Area for a year.
Stephen Harper claimed the federal government didn’t have the funds to run the facility, which came to ~$2 million per year. Fairly  ironic in the face of the latest Auditor General’s report which notes that $3 BILLION in anti-terrorism funding has gone astray, or given reports that the Conservative’s Economic Action Plan advertising budget cost us over $20 million in 2011-12.
The ELA is a federal research program that’s been running for 50 years, and has been instrumental in producing key scientific results that have informed policy on acid rain, mercury pollution, eutrophication in Lake Winnipeg, and many other troubling freshwater issues. When news of its imminent closure surfaced, people from all over the globe – and with a huge variety of personal interests in the program – took action. Thanks in large part to the efforts of Diane Orihel, they were successful (for now), though it’s not clear what will happen in 2014 when the one-year reprieve expires.
Many people – including myself – thought that Harper would eventually see the error of his ways and restore ELA funding. Given this latest development, however, I suspect Harper actually got exactly what he wanted.
Cancel a well-respected international research program and refuse to budge on your decision. At the 11th hour (or maybe in this case the 13th hour), Ontario takes over – downloading responsibility from the Federal government to the province. Ottawa is in the clear.
The same can be said of the Prairie Farm Rehabilitation Administration (PFRA). Set up in the midst of the Dirty Thirties, it was designed to improve agricultural practices to sustain the industry in the long term. The PFRA has developed shelterbelt programs, come up with farming practices to retain snow and topsoil, and developed water projects for irrigation. Their grazing land management program is seen as critical to maintaining threatened natural grassland habitat in the Prairie provinces.
Despite these successes, the federal government is shutting the PFRA down. Trevor Herriott’s evocative and fact-filled feature article in the Globe & Mail covers the details, but the short version is that the Conservatives have decided that the community pastures have ‘met their goals’. Trouble is, managing grasslands isn’t something you do for 77 years and then quit, saying it’s all good. It’s an ongoing process – particularly with continuing changes in climate and agricultural practices. But it’s not Harper’s problem anymore – again, he’s offloaded it to the provinces.
Other examples include the closing of Fisheries & Oceans offices across BC, which meant the loss of habitat protection specialists. At the same time the federal government invested more funds in conservation organizations to cover habitat protection. Effectively offloading fish habitat responsibility to non-specialist regional volunteers (see same article linked in previous sentence).
Harper appears bent on dismantling federal government involvement in environmental management, piece by piece. The more responsibility he offloads to provincial/regional authorities, the more fragmented Canadian environmental management becomes. At the same time, he’s rid himself of the federal councils or positions that could have overseen environment-related activities: NRTEE, Commissioner of the Environment and Sustainable Development, etc.
What we’re left with is a patchwork of organizations across the country, with no easy way to bring them all together to get a big picture of what’s happening with our environment. The benefits of cumulative effects assessment are traditionally associated it with a single watershed or project, but can also be understood as a nationwide issue that – given the destructuring taking place at the federal level – cannot be addressed.
Harper makes full use of the ‘divide and conquer’ approach. By applying sweeping changes to a whole host of organizations, government departments, and regulations, he has Canadians scrambling to figure out how to respond. Do we support the ELA? Or the PFRA? What about the closing of the Kluane Lake Research Station? Or the dismantling of Fisheries & Oceans’ marine contaminants unit? Where do we invest our resources to have the biggest impact?
Strong and highly effective public campaigns have developed around some of these issues (e.g., ELA, PFRA). While they are exceptional examples of the power of many people banding together (see this summary letter by Diane Orihel), they only address one piece of the puzzle – and thus solve problems on a piecemeal basis. I think it’s time to band together and show that we don’t agree with ANY of these changes, and we’re concerned about the overall big picture.
As with all global citizens, we have pride in our country. But when our government no longer represents our country’s values, we need a coordinated approach to be heard.

Worth repeating. The extreme heat this week in the U.S. Southwest is compounding... drought / wildfire / water shortage risks that have been building for at least the past year. Many areas have seen its driest and Top 5 hottest stretch on record (12 months; June-May).

Some days it feels like the universe is just piling bad things on. It helps to ... step back and put it in context (keep calm and carry on...).

No-shows for 2nd doses are becoming a problem. Ppl book multiple appts and then ... don't cancel.

We can't just put mRNA vaccine back in the fridge. If you no-show you are forcing us to scramble or throw unused vaccine away.

Don't be a 2nd dose jerk! Cancel your extra appts!