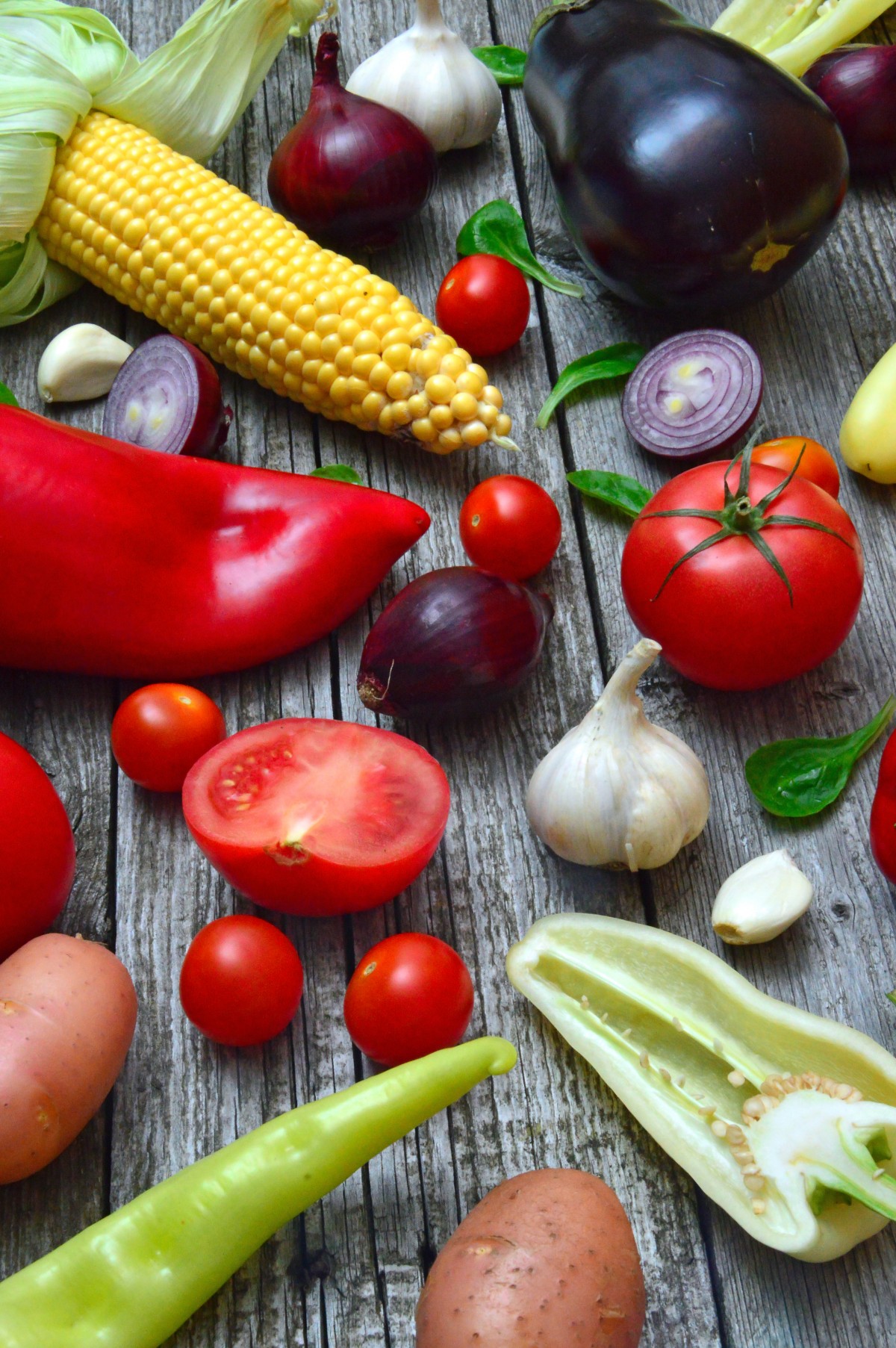 Recently I got a diagnosis that I had been dreading for years: diabetes.

I have been taking certain psychiatric drugs that increase your risk for diabetes by causing you to gain weight (40 lbs is standard, according to my psychiatrist), messing with your metabolism, and increasing your insulin resistance. Those medications finally caught up with me, and I am what is considered pre-diabetic—in the danger zone but not diabetic yet.

My dad was a Type 1 diabetic, so to me, diabetes isn’t just a diagnosis, it’s a reminder of a childhood spent worrying that I would get it, complete with monthly weigh-ins and finger pricks. I worried when normal kid growth meant I didn’t fit into my old jeans anymore, because it might mean I was getting fat and would get diabetes (in my child mind, diabetes was synonymous with being fat, which is odd because my diabetic dad was thin). I was terrified of having my finger pricked and my blood sugar measured, dreading the day that the number that flashed up on the screen wasn’t the right one.

But I managed to get through most of adulthood diabetes-free—until I started taking these medications.

My doctor tells me that I can manage it with diet and exercise, and a pill that reduces the sugar my liver releases into the blood and makes my body respond better to insulin, which will hopefully offset the psychiatric drug that causes insulin resistance. While this should reduce my blood sugar, I likely won’t lose a lot of weight because of the effects of the psychiatric drugs.

I know a lot about diabetes because not only was my dad diabetic, but my husband is a Type 1.5 diabetic, so we’re used to being smart about what we eat and keeping our diets relatively low in carbohydrates. The one thing that I haven’t been keeping up with is exercise, because I’ve been so depressed and have to sleep so much.

In the time since I got my blood test results I’ve been going for a 3-4 km walk every day and watching my carbs much more closely. Some days I have to go back to bed after my walk, but at least I’ve managed to get out and get moving. There’s not a lot more I can do given the situation with my psychiatric drugs – I can’t go off the one that causes insulin resistance and weight gain because it also keeps me from getting bipolar highs, which are critical because highs ultimately lead to deep lows (been there, doing that).

In a way, it’s good to have something tangible like diabetes that I can work with, which is less wishy washy than mental illness. I don’t have to figure out, for example: how do you feel on a scale of 1 to 10? I can say: here is the number of my current blood glucose level, and here is how it responds to food intake, here is how it responds to exercise. Of course, I realize that sometimes there’s no rhyme or reason to how blood sugar responds to food or exercise, but there are standard relationships between them that generally hold true.

I have agency over the (pre) diabetes in a way that I don’t for the bipolar disorder. I feel like I’m at the whim of the bipolar, especially the sleepiness part, which makes every day unpredictable. However, I can do concrete things to affect the diabetes.

I have a continuous glucose monitor which allows me to see the trend in my blood glucose levels over time, after meals and after snacks. I can look up how many grams of carbs are in different types of food and decide what I want to eat to make up the specific number of carbs I’m allowed. Yes, it’s limiting (I won’t be having a burger and fries anytime soon—and I may be singing a different tune after a few weeks of counting carbs!), but it’s also something I can control, to some extent. And having that control is crucial to keep me from being crushed by this diagnosis.

So while it’s shitty to have another chronic illness, there is not just the fact that I can actively manage it, but also that if I manage it well I might drop out of the pre-diabetes danger zone and back to the non-diabetes zone. It’s not the end of the world – yet. We’ll see what happens after my next blood test, and in the meantime, I’ll be working hard at using diet and exercise to keep my blood sugar down.