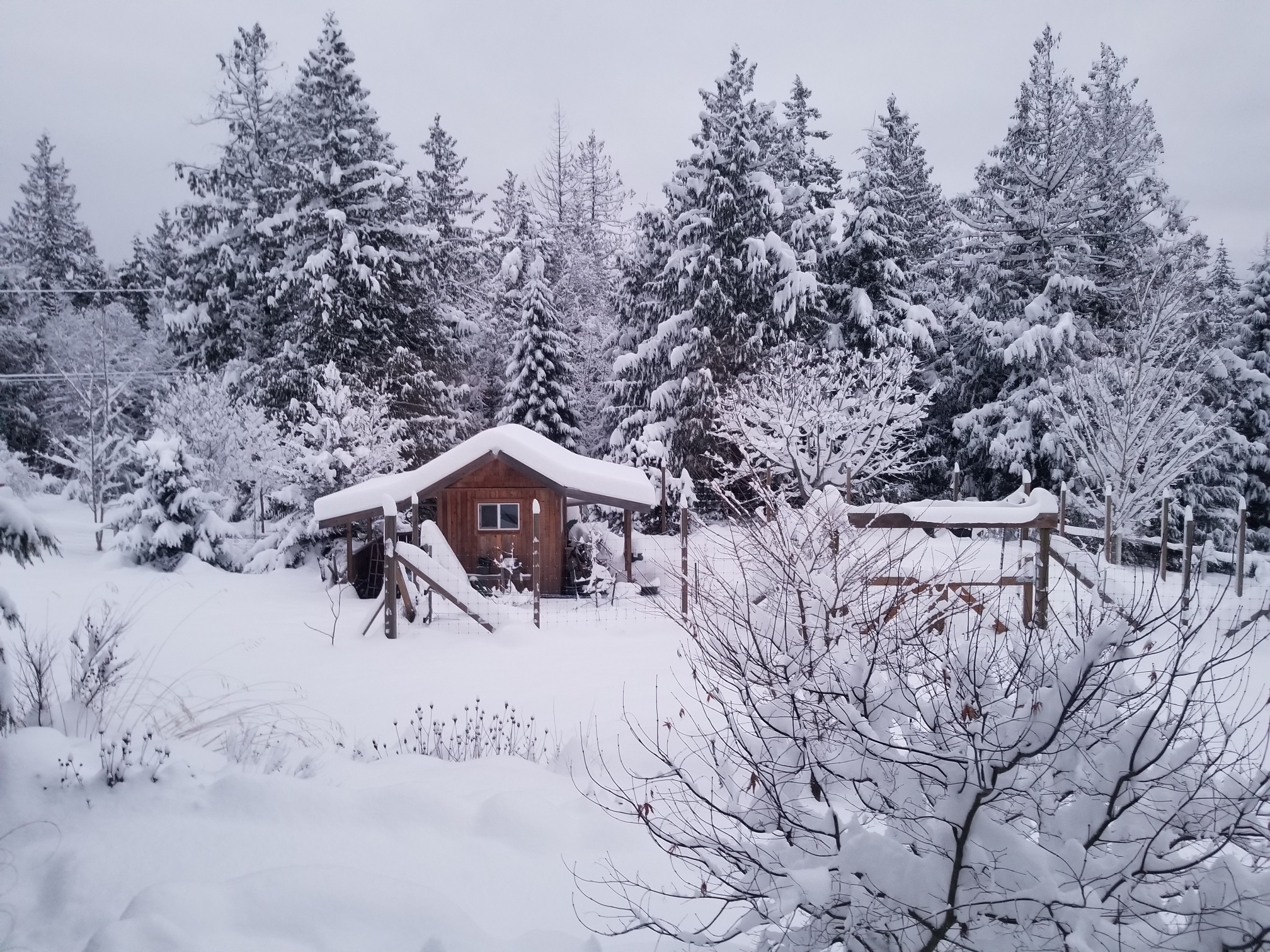 Since it’s a snow day today (at least 20cm of snow out there!), there’s no better time to talk about this fabulous book I just finished reading: The Ice at the End of the World, by Jon Gertner. It’s all about the history of Greenland exploration and science, starting with Fridtjof Nansen, Robert Peary, and Alfred Wegener, and going all the way to present day with Richard Alley, Koni Steffen, and others.

I loved this book because it’s not just a history book – it follows the development of science on the ice cap and what people measured and why. It covers the struggle to find funds to support science, and also the struggle to access the ice sheet to do that science. The history moves from humans pulling sledges full of gear all the way to present day, when giant jets bring heavy scientific equipment to the Thule base camp, and then it’s ferried up onto the ice sheet by a smaller plane. From teams of 4-5 people struggling to survive and take scientific measurements, to teams of 50 people housed in mini-tent cities on the summit of the ice cap, the way in which we travel to and do science on Greenland has changed immensely.

Not only that, but the results from said science have become more and more relevant. At first there was some reticence on the behalf of expedition funders because they wondered why we would want to know anything about the ice cap. But as more scientific results came in and science became more modernized, it became clear that Greenland was critical not just for ice storage but for sea level rise, for archaeological sites, for ethnographic studies, oceanographic research, and more.

Gertner is particularly enthralled with the ice core drilling program on the ice sheet, which allows researchers to look back in time at atmospheric composition and the extent of melt and accumulation seasons to compare with present day conditions. They have found sudden climate change events in the cores, which suggests we can experience the same abrupt changes today. Researchers are also studying the ocean water that underlies tidewater glaciers that stream ice out of the centre of the ice sheet to the ocean. They find that warm currents are melting the ice from below while warm air temperatures melt it from above – a double whammy, as it were, for Greenland ice thinning and retreat.

This book is a great romp through the history of Greenland exploration and science, and a good introduction to the evolution of the discipline of glaciology. While glaciological studies were underway at alpine glaciers in both North America and Europe, large-scale glaciology such as on the Greenland ice sheet started later and was more primitive to begin with.

The other thing I enjoyed about the book is that Gertner almost includes an extra book in his endnotes, which often give background information that isn’t in the main text. I got as much out of reading the endnotes as I did the book itself.

Serendipitously, I had just started reading this book when I learned of the Ski Greenland 2020: Explorers for Change expedition. It includes three women: Charlotte Austin, Daphne de Jong, and Bernice Notenboom, who plan to traverse the Greenland ice sheet from south to north in May of 2020, doing scientific experiments along the way. They’ve even hired an illustrator, Claire Giordano, to share their travels as they go. Her work looks spectacular.

After reading Gertner’s book, and from my own Arctic research experiences, I have a pretty good sense of what these women are up against with their expedition. It’s not that different from what Peary and Nansen went through, though they’ll have more high tech gear. I wish them luck and hope to write a piece about their scientific work and what it contributes to Greenland research.