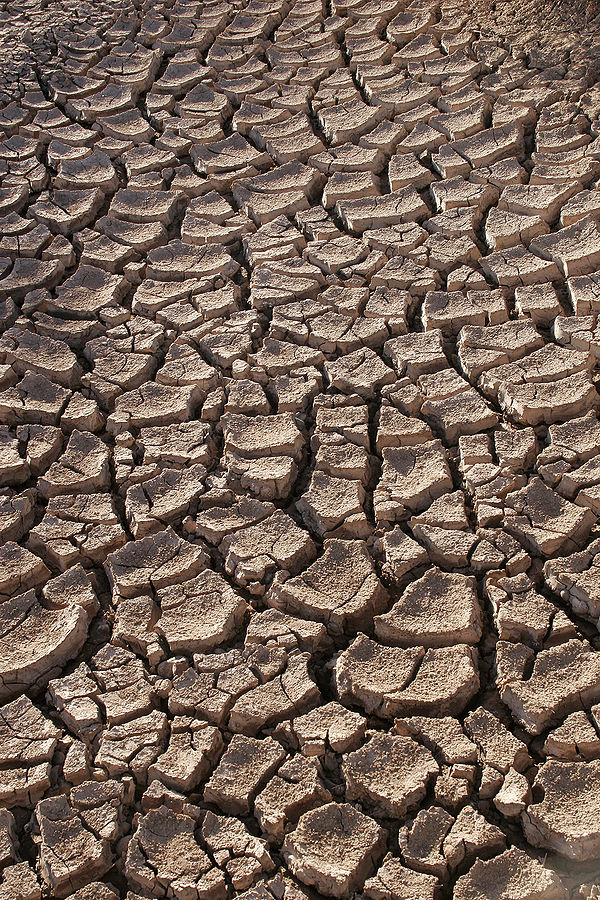 This is one of the driest springs we’ve had since we moved here. What does it mean for our local water?

Today we drove past the local forestry fire station and the sign for wildfire hazard was set to extreme. The province has classified our region – the whole of Vancouver Island, actually – as being at Drought Level 3 of 4. According to BC’s Drought Information Portal, we didn’t reach this level of drought until late July in 2018 and late August in 2017. 2016 was a similarly bad year – we were classified as being in Drought Level 3 at the end of May, went up to Level 4 by the end of June, then dropped to 3 again for the rest of the summer.

What happened this year was that we had a low winter snowpack, and limited spring rain, which together led to the current drought situation. The 7-day streamflow maps from the BC River Forecast Centre show that rivers in our area are at “very” to “extremely” low. Not only that, but the water levels in Cowichan Lake, which feeds the Cowichan River, started off the season quite low, so there’s not enough coming over the weir at the lake outlet to feed the river.

This brings us to the flows in the Cowichan River. It’s at historic lows, which means that volunteers are rescuing fish fry from dry side channels and taking them to the lake to try and save them, and the Cowichan Watershed Board is holding emergency meetings to determine how to manage river water use given the low water levels.

This image shows part of our problem. The black line is the level in Cowichan Lake for 2019. It started off below 2016 levels but came up a bit in April to close to 2016 levels which, since 2016 was also a drought year, isn’t as good news as we might hope.

This is our other problem – the flow in the Cowichan River. In the plot, this year’s flow is in green, which you can see is well below the maximum and mean flows (top and middle dotted lines) and is hovering around average low flows (bottom dotted line). This is a serious problem this early in the season.

These problems aren’t going away anytime soon because the current precipitation regime (not enough snow in winter, not quite enough rain in spring) is driven largely by climate change. The best solution is to raise the level of the weir on Cowichan Lake so that we can store more water – although this will be a moot point if there isn’t more water to store.

The other option is to pump water from the lake into the river, something that the local pulp and paper company, Catalyst (who uses the majority of river water for their operations and to provide water to the town of Crofton), was planning to do in the fall of 2016, when river levels were dangerously low for returning salmon. I wrote about this for Hakai Magazine. Luckily, the fall rains came in time and the pumps weren’t necessary.

The pumps would only have been a stopgap measure anyway, whereas if they’re put in operation now they might have to operate for the entire season, assuming we don’t get any significant precipitation in the next few months. That puts the lake ecosystem at risk, drawing it down to levels not seen before. And of course if you have waterfront property in Lake Cowichan, you don’t want to see a bunch of stinking mud off your dock instead of water.

The Cowichan Watershed Board has been meeting with government officials to discuss raising the weir on the lake, but this won’t be fixed in a year – it’s a long-term solution that requires not only buy-in from all stakeholders, but funding to make it happen.

So since we won’t be raising the weir this year, and we’re already at uber-low water levels, I have a feeling we’ll see a summer like never before. Perhaps the mill will have to cease or reduce operations for some time to keep water in the river. Recreational fishing and other recreational uses of the river will likely be limited. And the aquatic ecosystem of the river will be severely stressed.

I am honestly worried that we’ll reach such low water levels that there will be no flow at all, just ponds of water at low spots in the river channel. It’s scary to see how low the river is and it’s only June. What will the summer bring?

Oh and just to keep me extra worried, the extreme wildfire risk is not just in our area, but along most of the east coast of Vancouver Island. It’s uber-dry out there, folks!

I’ll write an update once we see how the season is progressing.

2 thoughts on “Drought problems in the Cowichan Valley”

'While female scientists publish fewer articles than their male counterparts ... across scientific disciplines, they also submit fewer manuscripts, and following submission, their articles were treated more favorably than men’s were'
Read it all👇👇
https://t.co/rOd1wuG6dY

Come write for us! We're now open for pitches. We pay. https://t.co/30bftzqmhY

Good morning, @ladyxscience is open for pitches! ✍️✍️✍️
We're looking for features, essays, reviews of your favorite new books on women, gender, & science. Take a look at our pitch page and website to get an idea of what we accept and don't accept:
https://t.co/dej6Nlevyw