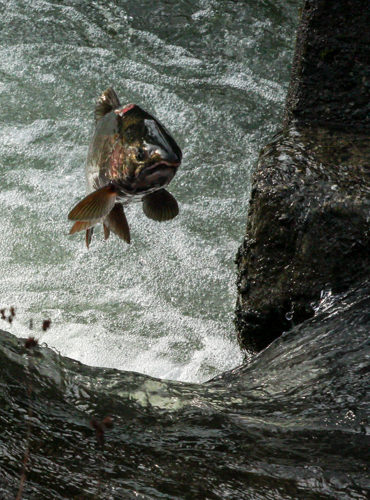 Last week, Esi Edugyan won the Giller Prize for her fabulous book, Washington Black, about a field slave who becomes the assistant to a white inventor, travelling with him around the world. This is Edugyan’s second Giller Prize – she won the first in 2011 for her novel Half Blood Blues.

Washington Black is an epic novel that spans continents and time periods, from the plantations of Barbados to a cold outpost in the Arctic. It also follows the personal development of a man living in the margins – black in white society, a former slave, a scientist in his own right.

“If I have acquired any wisdom from Big Kat, it is to live always with your eyes cast forward, to seek what will be, for the path behind can never be retaken.”

I chose today’s quote from Edugyan’s book because I think it’s relevant to many things. The New Year which will soon be upon us. The sense of nostalgia I get when I work on my book and recall happier days spent outdoors. The feeling that often keeps me in bed in the mornings, that the days to come are not what I would have them be, that I have lost everything and there’s nothing left to hope for.

Perhaps it is time to focus more on what will be rather than what was and what will never be again.