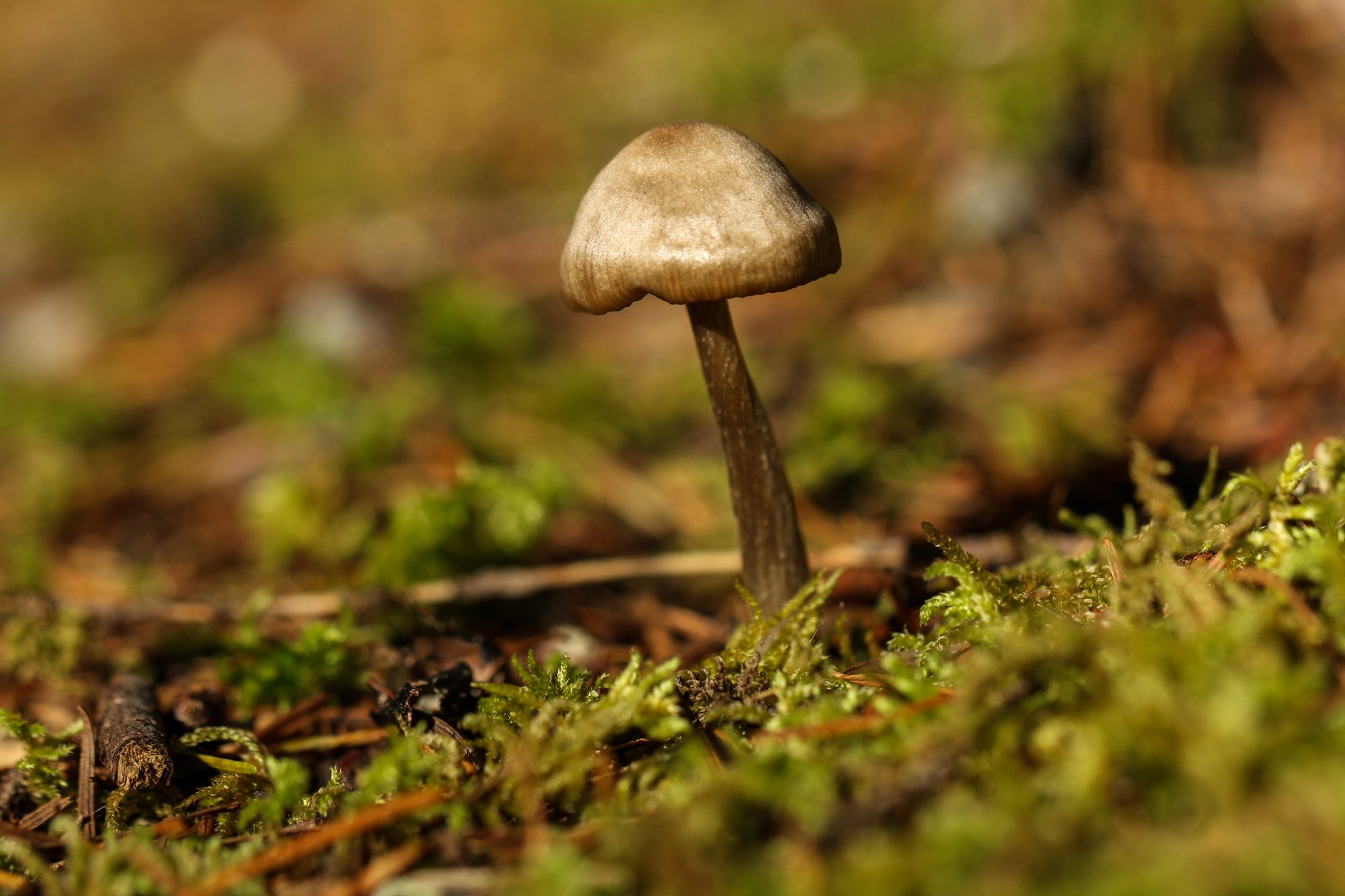 Yesterday my interview with Barbara Kingsolver was published at Longreads. I’ve been calling it a Q&A, because that’s how it was structured, but my writing friends have said it’s more like a conversation between two writers about the writing craft. Which is actually what it felt like when we were talking – right down to Kingsolver saying our allotted hour had gone by so quickly, she hadn’t realized we only had 5 minutes left.
It turned out that I had enough material for two interviews: one on writing craft, and one on her new book. So I may have a second interview published at the LA Review of Books, which would focus solely on her new book, Unsheltered, which was released today.
Some of you may be wondering how I could possibly have scored an interview with Barbara Kingsolver given that she’s notoriously difficult to interview. Back in the summer I heard she had a new book coming out, and I said to myself (and some of my online writer friends) “I’m going to get an advanced reader’s copy (ARC) of her book, and I’m going to write a review of it.”
Well I got the ARC, and I enjoyed it, and I thought – wouldn’t it be great to talk to Kingsolver about her 30-year career? So I said to myself, “I’m going to interview Barbara Kingsolver.”
My first job was to find somewhere to publish it. I contacted a few outlets who all declined my pitch, even though I thought it was marvelous (we always think our pitches are marvelous). In July, I was lucky enough to hook up with Dana Snitzky, the books editor at Longreads. She was incredibly generous – she agreed to it almost as soon as she heard from me, and I’d never even written for her before.
The next job was actually scheduling an interview. The publisher who sent me the ARC referred me to Kingsolver’s publicist, who spoke to Kingsolver, who agreed to be interviewed. But she wasn’t available until September. Again, Snitzky was generous with the timing, since the interview was two months after we agreed to do the piece.
I was lucky to have those two months, as I really needed them to prepare. Especially since I only have about 1-2 hrs a day of reading/thinking in me before I get exhausted.
Doing an interview is a bit of an art. You have to do your research on the interviewee: what information is already out there that you don’t need to ask about? What questions has the author answered in previous interviews that might lead to further interesting questions? I re-read all of her novels, considering the key themes she covered and how her characters evolved over the course of each book. It was my first time reading a few of her books – particularly The Poisonwood Bible and The Lacuna. I read with an eye to structure and form, learning as much from her writing craft as from the content itself. I read about ten interviews with her from the last several years, and researched her background intensively. Then I made up my list of questions, revised it, revised it again. Then I was ready.
The day of the interview I was nervous but prepared. And once we started talking it was such a natural conversation that my nerves disappeared. I really appreciated that Kingsolver spoke to me as an equal, writer to writer.
After that I had to transcribe (note: this takes much longer than you might think), edit, and reorganize. I kept Kingsolver’s words intact except where there was repetition. I changed the question order and, after some reflection, realized that only about 60% of what we’d talked about fit into the Longreads interview, while the rest was better for a book-specific interview.
Anyway. I hope you get that sense of writerly comradery when you read the interview. And I also hope that you realize that, if I can do this, you can, too.
Being able to achieve something I set my sights on back in July gives me a boost of the confidence I need to write my own book, and also reminds me that good things take time, and that I have to remember that time is something I have a lot of. Although this quote is highly relevant when it comes to my own book:

“The start of a new project is always very scary because you will not be the writer capable of writing it until you have already written it, but you have to do it anyway.” –Brandon Taylor

I am not the same writer I was before I interviewed Kingsolver, before I wrote about Kelly J. Baker’s Sexism Ed and the Ford-Kavanaugh spectacle for the LA Review of Books. Before I wrote about Women Writing the West for LitHub. Each piece is a step in my writing education, in broadening my literary knowledge and writing skills.
Who knows which famous author I’ll get to interview next?

14 thoughts on “Talking to Famous Authors”

Mentorship and sponsorship are critical in increasing diversity in #stem

There's the attitude that "I'll show you that you're wrong about me." ... #DiversityandInclusion

“I’ve had to run faster and jump higher and achieve more just to be treated the same as everyone else,”
Prof Clifford Johnson in @PhysicsToday; https://t.co/yWFevQILxD #BlackInPhysics https://t.co/8kaPqqOPb9