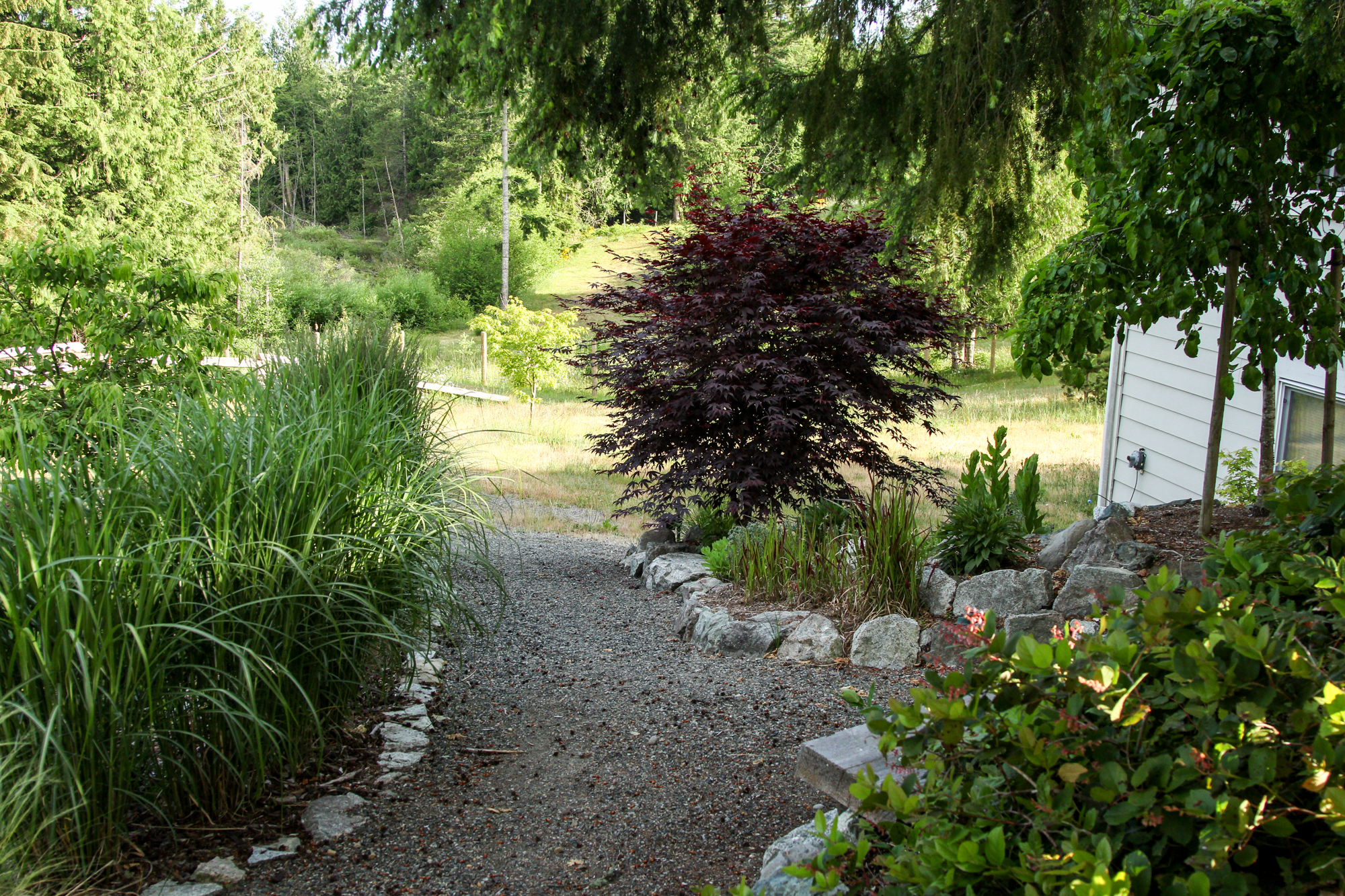 I have borrowed the title for today’s post from a book by Rebecca Solnit. It’s about how to engage with society during dark political times, and was written during the Bush era (then re-issued when Trump was elected). It’s about politics and activism, but the title is equally well-suited to mental health issues – particularly struggles with depression and suicide. I use it here to represent the tenacity of humans in their ability to get through personal dark times on only a thread of hope.

There is a litany in my head these days, a rosary of names and faces that clicks through my mind like old-school slides projected onto a pop-up screen, the projector fan running high and the smell of hot film in the air.
Virgina Woolf. Sylvia Plath. Ernest Hemingway. Margaret Laurence. David Foster Wallace. Chris Cornell. Anthony Bourdain. Robin Williams. Kate Spade. Anne Sexton. Hunter S. Thompson. Kurt Cobain.
These are just the famous faces. Many more aren’t on this list, but their family and friends remember them every day.
All died by suicide. Note I didn’t say “committed suicide.” “Committed” is reserved for crimes: committed fraud, committed burglary, committed murder. Suicide isn’t a crime. It’s a mental health issue that our society needs to address much better than we currently do.
Suicide is a tough topic in our culture. We talk about it when it happens to celebrities, with a lurid interest that only the unaffected can maintain, but we remain silent when it happens in our own families.
We speculate endlessly over what could have driven someone to take their own life, but we can never know exactly what goes on inside their heads. And knowing what goes on in someone’s head may not be the important part.
What’s likely more helpful is just to be available. To be open to helping a friend, to make sure they know you’re there if they need you. Whatever form that need may take: a coffee date, a walk on the beach, a shared silence while reading books together.
I’ve been on that precipice before, and I know what happens in my head. I want to take a long, deep sleep that will take me away from all my problems and make life bearable.
Instead I stay the course through the dark times, with the faint hope that things will improve. I’ve been through this cycle often enough that I know, logically, that I will get through it. That I will reach a point where I can look back and say: “wow, that was a really bad one. I’m glad I got through it.”

As Robert Frost writes: “The only way around is through.”

This is the real story.
The fact that we can survive the bad times and come out the other side in one (somewhat beaten up) piece. That we emerge neither triumphant, nor shining in a blaze of glory, but battle-weary and scarred.

“Often our courage is needed not to dramatically change reality but to accept it and persist in it,” writes Jennifer Michael Hecht.

What is it that keeps us from the abyss? How do we endure the darkness long enough to re-emerge into the light?

Simone Weil wrote that “attention is the rarest and purest form of generosity.”

By paying attention to the smallest details of our lives, we can use them as anchors, as lifelines, to keep us from getting stranded on a far, unknown shore in the middle of the night.
When I’m feeling really bad, photography focuses my mind on the details of life around me. It gets me out of my head and into the camera, seeing the world as a series of shapes and colours that can be combined into a new perspective on a flower, a leaf, or an old, falling down barn.
When I’m feeling terrible, pulling weeds in the garden allows me to focus solely on eradication, and I can derive satisfaction by looking at the tidy garden bed behind me, the instant gratification of a job well done. Sitting on the porch, I watch the hummingbirds dive bomb their feeder, the hanging baskets full of fuchsias, and the red-hot poker plants. They are intent on their busy lives – an intensity that takes me outside of myself and my dark thoughts.
Depression narrows our worldview to a tiny lens that only includes ourselves, a lens that darkens and distorts to the point that we feel life isn’t worth living. But as Jennifer Michael Hecht paraphrases from Immanuel Kant:

“We are humanity, Kant says. Humanity needs us because we are it. Kant…considers remaining alive a primary human duty…it also conveys a kind of freedom: we are not burdened with the obligation of judging whether our personality is worth maintaining, whether our life is worth living. Because living it is a duty, we are performing a good moral act just by persevering.”

I am not the only person who is persevering every day. There are many of us out there. We fight hard to get through those dark times, and we need to be able to talk about it, normally, the way you’d talk about a broken arm or open heart surgery. The more we talk about it – not in the hushed tones of the spreader of secrets, nor in the judgemental tones of the outside observer – but as though you’re discussing what you’ll have for breakfast, the more open people can be about it to get the help and support they need.
Keeping it secret, speculating about others, passing judgement on those who have tried or have died by suicide, does more harm than good. As Liz Kessler writes, we need to deal with the issues that lead to suicide, instead of putting a bandaid on and hoping for the best.

2 thoughts on “Hope in the Dark”