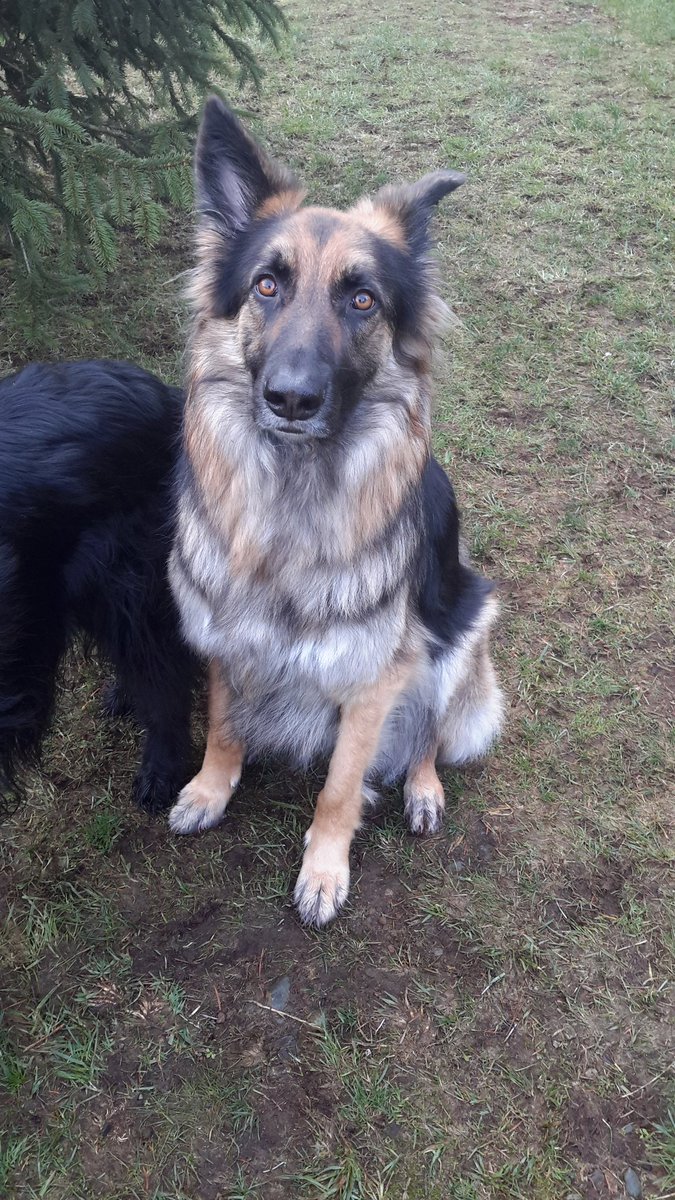 My veggie garden is overrun with weeds. Not just a few here and there, but mats of weeds invading each raised bed. There are a number of reasons for this. The main one is that I thought I was being clever last year by using grass clippings as mulch, but it turns out they brought in not just green goodness, but a lot of grass and weed seeds. Add to that the perfect growing conditions, with just the right amount of rain and sun. And the fact that I haven’t been able to tackle them because of my knee injury.
Today I finally got out in the garden to fight the weeds. I used my crutches to get down there, but once there I could lean on my three-pronged rake/weeding tool while as I ran it through each raised bed. Then I sat on my garden cart to pull all the weeds out of each bed. Yes, I have a garden cart – from one of the many previous times I’ve had a knee injury and still wanted to garden! 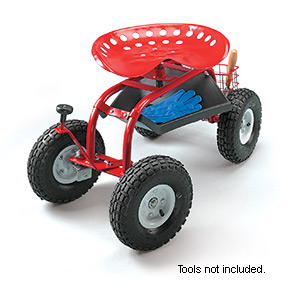 I was enjoying the sunshine and getting into a groove when suddenly my husband called from the other yard—one of our dogs, Silah, who had been having some intestinal upset and was scheduled to go to the vet in the afternoon—was staggering around the yard as though she was drunk. He had to hold her up to keep her from falling over.
I raced (well, as fast as one can race on crutches) back to the house. Grabbed my keys and wallet. Closed the other two dogs in the living room. And we rushed to the vet.
Silah was fine by the time we got there, but the vet decided to keep her for the afternoon to see if it would happen again, and to do a bunch of blood tests and x-rays. All the tests came back negative—she’s in great health. It could be a heart problem. It could be a brain problem. But we won’t know unless it happens again.
Back at home, I look out the living room window and see one nicely weeded garden bed, with another one partially completed. I look at all three dogs lying on the living room floor and wonder what the next emergency will be.
Bad things come in threes, they say.
It started with my knee injury. Then my husband did his back in. Today we had Silah’s “episode.”
But I have a fourth to add.
The depression phase of my bipolar cycle has kicked in again. I should have known it was coming as I realize (belatedly) that I’ve been “high” for weeks. The psychiatrist says if I feel “good” then something’s wrong. Sounds weird, doesn’t it? But the goal with managing bipolar is to stay at a mood level that’s just below average, so you always feel a bit down. Of course, having a high is much, much better than being below average, so it’s hard to call it out and treat it. If you do, it means you have to give it up, to go back down to “just below average.” Of course, it’s also dangerous to have too many highs. They permanently affect your cognitive function. As the literature says:

“Even after remission of acute episodes, impaired functioning may persist. Many patients with bipolar disorder do not fully recover the ability to function in work and social activities, and they remain impaired even during the stable phase of their illness.”

Today I am angry. Angry that I have a mental illness and a buggered-up knee. That my dog got sick. That my husband is crippled by his back injury.
I know there are many people out there who are much worse off than we are. I know people might read this and pass judgement, saying I’m too privileged to be angry. But guess what? I’m allowed to feel however I want about my life—as are you about yours. And right now, I am angry and depressed and anxious.
But I will be back in the garden tomorrow, attacking those weeds with a vengeance.

Sometimes you have to change your perspective to figure out how to improve your ... writing. #writing #structure https://t.co/mICBzJYE3h

Want to spread the word about your book? Tone it down a bit and build community ... while you're at it https://t.co/1mLzIlokrF