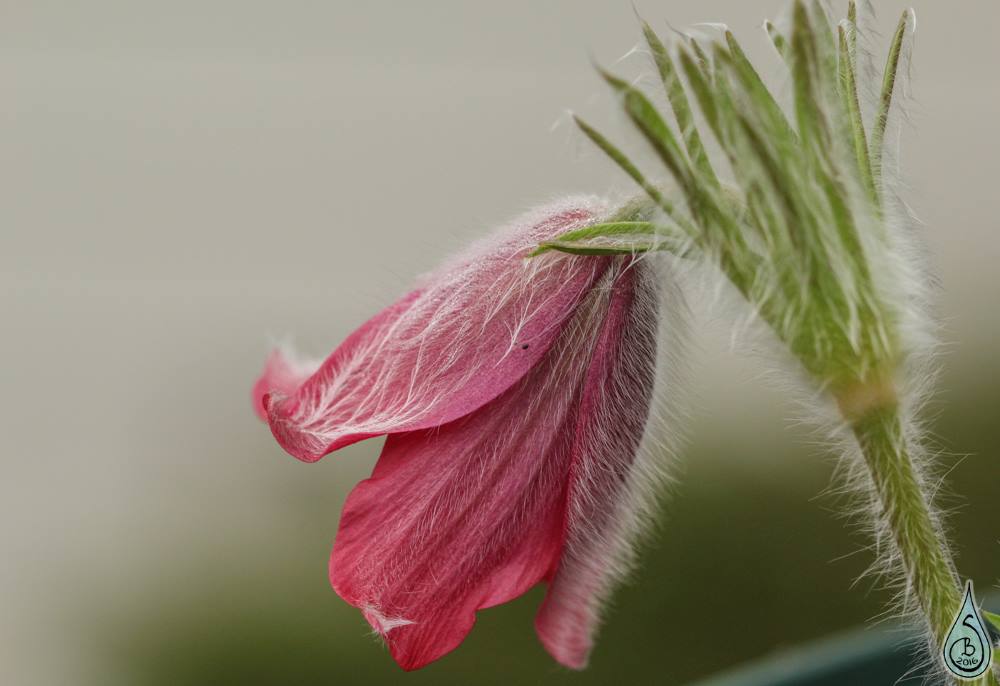 Last fall I spent a couple of hours one sunny afternoon digging holes in the gravel at the edge of our driveway and dropping in daffodil bulbs. The work paid off – in the past few weeks a mix of daffodil flowers have been nodding their yellow heads alongside the driveway, ushering in spring.
We’ve worked hard over the last two years to beautify our property. The previous owner cut down most of the trees and graded everything with his backhoe. There is no soil to speak of given all the land disturbance, and we often find charcoal just under the surface where he had an impromptu burn pile.
We’ve planted over 20 trees, and converted a steep slope into a rock garden full of perennials. We’ve deer-fenced a 50’x45’ area for a veggie garden with raised beds and a home built cedar garden shed. We’ve moved fences around to better accommodate the existing trees, and cleared out a lot of the invasive Scotch broom that had overtaken the back of the property, as well as the Himalayan blackberry and thistles that had taken over the septic field.
All this work has made everything much more welcoming and attractive. The gardens attract bees and butterflies, and with the marsh at the bottom of our property we have many birds, frogs, and dragonflies.
But there’s one huge fly in the ointment. Our neighbours.
Noisy Guy is a heavy equipment operator. Which means not only does he go off to do excavation and trucking jobs, but he likes to get stoned and do work on his own property. Lately that’s meant dumping truckloads of dirt on his property right next to our bedroom window, and moving it from one side to another with his backhoe.
Noisy Guy also sells firewood. Last year he got massive loads of logs delivered to his backyard, where he would run chainsaws and log splitters incessantly to produce dump trucks full of firewood, which he then delivered around the region.
Daughter is a typical teenager. Last summer she and a friend would stay out all night on their trampoline (also next to our bedroom window) and make noise until 3 in the morning. This winter she and her friends decided to toboggan down the hill from their property onto ours. A few days ago she was motoring around their property on an ATV (for two hours) and drove onto the bottom of our property. When we called her on it, her dad said it wasn’t her, despite the tire marks coming directly from their backyard.
Of course, the day after she did that I was in the yard, minding my own business with one of the dogs and listening to a different neighbour start up his chainsaw, when Noisy Guy’s wife yelled down at me from her deck (in her dressing gown) “that’s not us!” Really classy, lady.
Then there are the tenants who live in a small cabin on the front of the property: a young couple with a new puppy. They used to live in the basement of the main house and the cabin was rented out to someone else. Since he left, they’ve moved up in the world and they’re making the most of it. They’ve made a fire pit (next to our front driveway and just outside our bathroom window), and have friends over regularly. Which isn’t a problem except that there’s a lot of pot smoking, swearing, trash talking of women, etc. One of their more infrequent visitors drives a low-slung hotrod and likes to do burnouts in the road in front of our house. And when one of our dogs was barking at their puppy in the front yard, their friends shouted “throw rocks at it!”
When we moved here we thought this would be our last home. We’ve got nice gardens and room for the dogs to run. But as Noisy Guy says, “I’m a noisy guy.” And the neighbour on the other side of him confirms that Noisy Guy has been that way for the full 12 years they’ve both been living here.
I don’t want to live in a fishbowl where Noisy Guy’s wife makes unsolicited, catty comments to me when I’m in my backyard. I don’t want to hear the tenants swearing around their fire when I go in the front yard. It’s hard to have my afternoon nap when there’s a backhoe running outside the window for 4 hours straight.
Last fall we joined forces with the women who live on the other side of us and the neighbour on the other side of Noisy Guy to lodge a formal complaint that he was using his property as an industrial business, which it’s not zoned for. Unfortunately our zoning officers have no teeth.
Noisy Guy is well known in the area and has a lot of friends. Getting on his bad side could have unintended consequences: a tainted steak thrown into the front yard for the dogs, perhaps, or the disappearance of the kayaks from beside the house.
The thing is, our situation isn’t unique.
Yesterday I joined a Facebook conversation in which people were talking about their trouble with neighbours. One person talked about the three kids who live next to her riding their dirt bikes around their property all day long. Another person talked about a little kid next door hanging over his deck and yelling at her dogs and at her, to the point where they have to retreat into their house and close the blinds. Another person mentioned being yelled at by her neighbours while she was in her yard.
What is behind this level of disrespect for others? Are there just too many people in the world? Have people become more entitled and selfish? Is it the neighbourhood itself?
It’s a nice Friday evening and the tenants are having a party. Fingers crossed they don’t get too loud.

4 thoughts on “The Bad Neighbour”