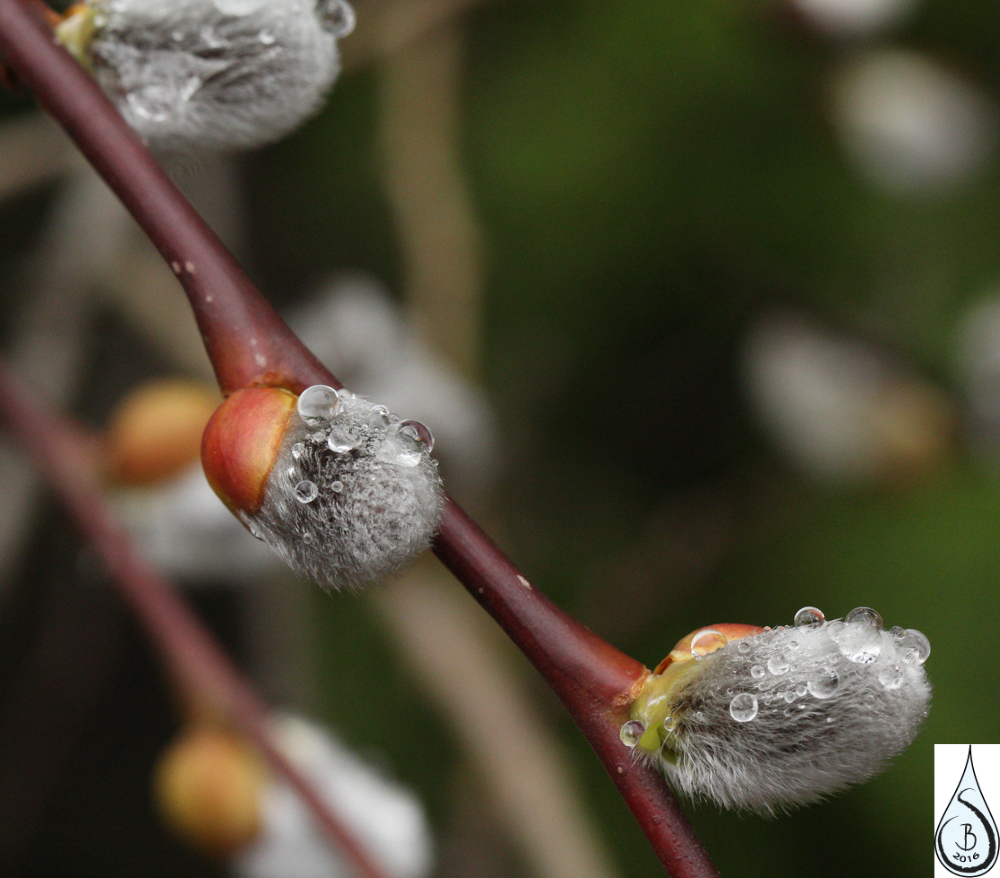 “The stable climate in which human civilization has flourished for thousands of years, with a largely predictable ocean permitting the growth of great coastal cities, is coming to an end.”

This quote appeared in a New York Times article describing a new study which shows that sea levels are rising at a faster rate than at any time in the previous 28 centuries.
It’s sobering to think that our stable climate may be coming to an end, but it’s not surprising given a number of other indicators. 2016 sea ice is at its lowest extent ever due in part to surprisingly warm Arctic air temperatures. While some of this winter warmth can be attributed to this year’s El Niño, 2015 was the warmest year on record even without an El Niño event. Wildfires in western North America are burning more acreage and happening over a longer season, sea life is showing the effects of ocean acidification due to carbon dioxide absorption, and glaciers worldwide are shrinking – with ice caps like Greenland and the West Antarctic Ice Sheet set to reach a tipping point in the near future.
As a recent paper in Nature Climate Change noted, the decisions we make now about climate change and climate policy will have impacts not just for the next century, but for millenia to come. In their words:

“The next few decades offer a brief window of opportunity to minimize large-scale and potentially catastrophic climate change that will extend longer than the entire history of human civilization thus far.”

The authors argue that, by focusing on the timeframe to 2100 (the standard end date for current climate model outputs), we fail to see the long term impacts: elevated carbon dioxide levels for 10,000 years; global warming “producing a climate state not previously experienced by human civilizations;” and a mean sea level rise of 25 to 52 meters over 10,000 years.
As David Roberts notes, our small human brains have difficulties grasping climate impacts on such a long timescale. We can’t even figure out what might happen next week, let alone in the next millenia.
To try and deal with this, researchers have started a field of study called Destiny Studies, which Andy Revkin describes as being at the “intersection of ethics, risk perception, and science.” The idea is to make the future impacts of climate change – and the moral and ethical consequences of those impacts – more meaningful to people today, in the here and now. As Revkin notes, one of the key questions is (as posed by Daniel Schrag of Harvard):

“Is there a moral argument for some threshold of environmental conditions that we must preserve for future generations?”

I’d argue that Destiny Studies should also include literature – specifically post-apocalyptic literature.
Frank Bures argues that humanity is steeped in the notion of a coming apocalypse not just because of bad news environmental stories such as those outlined above, but because of the emergent nature of human society. It’s no longer just about individual humans acting upon the natural world (say by reducing airplane travel or meat consumption). It’s about humans as a system, a bulk entity pushing change across environmental, economic, and social systems to an extent far beyond what one individual would be capable of – or what one individual can prevent. He argues that we dive into post-apocalyptic literature and movies because it’s the easiest outcome to imagine for our fragile world.
I’ve been reading a lot of post-apocalyptic books lately, and would argue that, given our difficulty in imagining future outcomes, we actually use post-apocalyptic texts as experiments, as possibilities or probabilities. They’re a way to explore what might happen in the future, by taking one possible aspect of our eventual demise: a flu pandemic, for example, and mixing it with other Anthropocene-era changes like climate change.
Out of these mixtures arise books like Peter Hellers The Dog Stars, Emily St. John Mandel’s Station Eleven, Cormac McCarthy’s The Road, Matt Bell’s Scrapper (I couldn’t really get into this one), and Marcel Theroux’s Far North – all variations on a theme that give us the opportunity to imagine our un-imaginable future. They subject humans to flu pandemics, climate change, nuclear war, and overpopulation, and see what the outcome may be. [Thanks to Christina Vasilevski, I can also recommend this series of post-apocalyptic books that includes diverse works by people of colour, women, etc.]
If, as the Nature Climate Change article states, now is really the time when we’ll make climate-related decisions that will affect us for millenia to come, then the challenge lies in making those choices graspable and understandable to the public. Scaling them down to a human size.
Post-apocalyptic literature allows us to write our future at a human scale – over and over again, iteration by iteration. We combine our knowledge and understanding of natural systems and human behaviour, trying to fit the monumental challenges of the Anthropocene into a framework we can understand, a form we can work with.
Destiny Studies may be able to address some of this, but I think literature and, by extension, movies, play a major role. We can reach people through storytelling, and show them the big picture through movies. Look at how many people watched The Day After Tomorrow (a terrible scientific representation of our climate future), or The Martian (excellent science that portrayed space travel of the future). Maybe the challenge is to write more post-apocalyptic literature, create more movies like The Martian, or more accurate versions of The Day After Tomorrow, to tell stories of our possible future in a way that’s accessible to everyone.
It may be the only way we can imagine what may come to pass, and make the required decisions now that will help that future come true.

6 thoughts on “Apocalypse Now: Can Post-Apocalyptic Literature Inform Decision-Making About Our Future?”