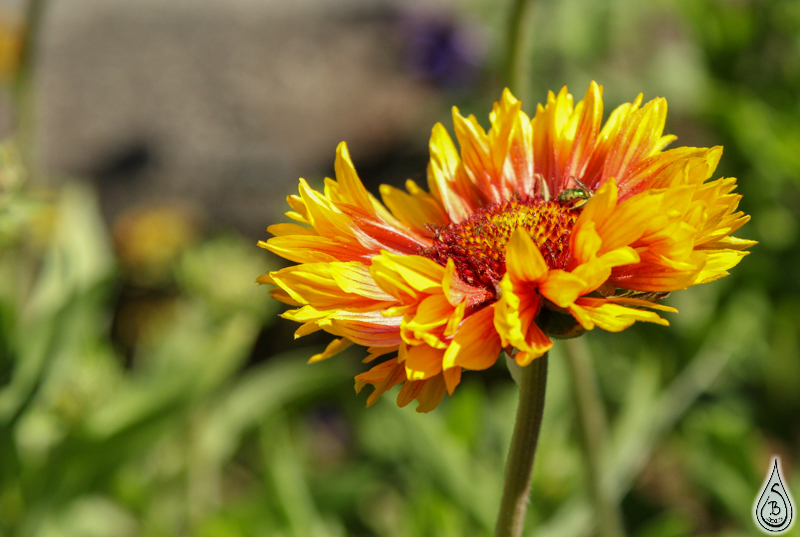 10 thoughts on “The Invention of Nature: Serendipity, Early Scientists, and Modern Ideas”