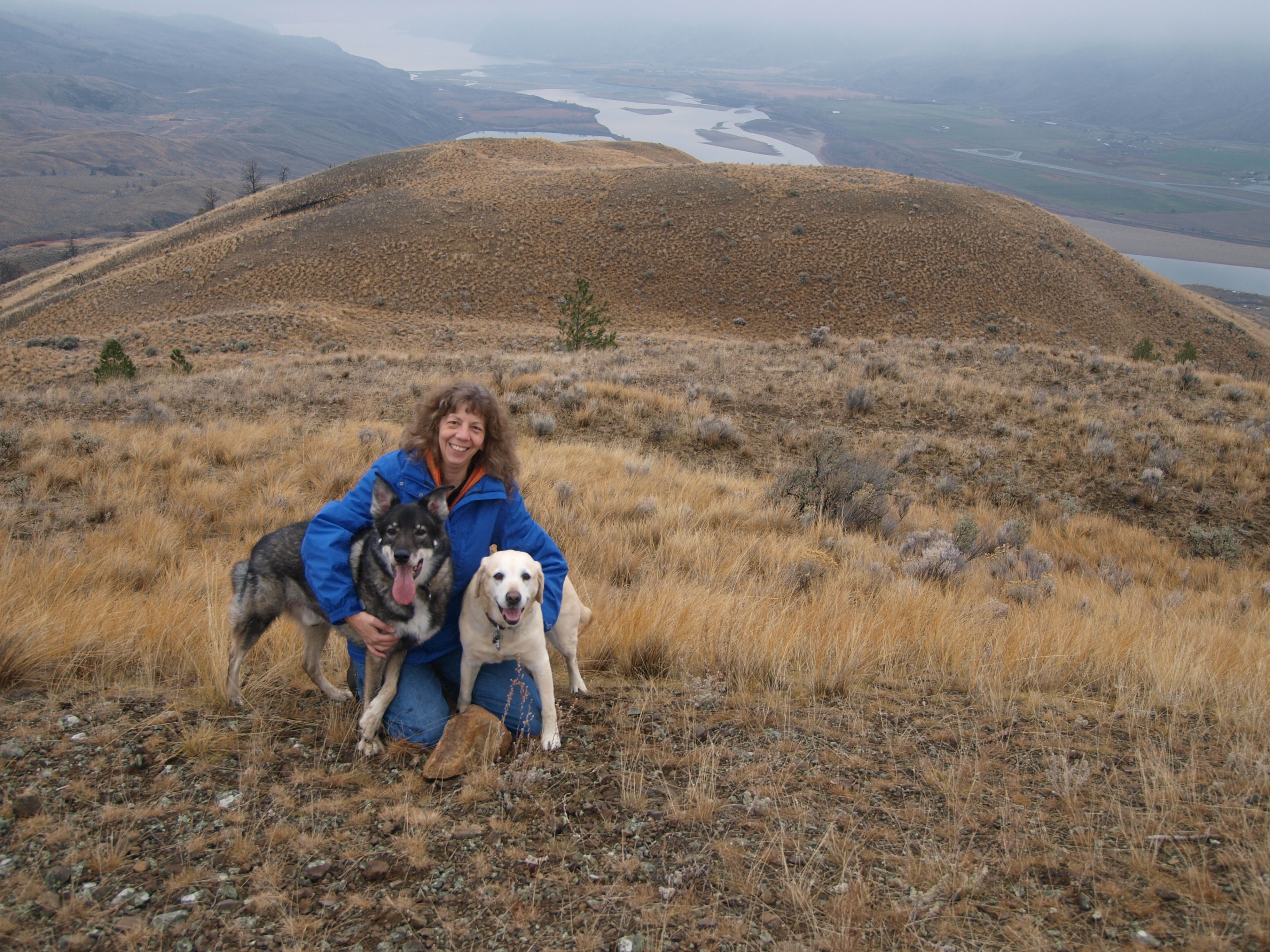 Last week my latest women in science interview went up on the Canadian Science Publishing blog.
This time I profiled Dr. Rita Winkler, a Research Hydrologist with the BC Ministry of Forests, Lands, and Natural Resources Operations. I chose Rita because we’ve been friends and colleagues for almost ten years now – ever since I made my first foray into forest hydrology by studying the effects of mountain pine beetle on forest snow, while working at the University of Northern British Columbia.
As I worked through all of the previous women in science profiles, I wanted to acknowledge my own mentors along the research path. Rita’s career is particularly interesting since she worked in both consulting and government, and because she went back to complete a PhD as a mature student, while also working for the government. As a field hydrologist she’s been responsible for several large-scale, long-term research projects – and has had her share of issues with being a woman in science.
“Rita is the first of our interviewees to credit Star Trek with giving her the science bug. “It was common for kids to have very limited TV time when I was growing up—and I’d have gladly given up all other TV time for Star Trek. There were no arguments about getting the dishes done on Star Trek night!” She also benefitted from the mentorship of a keen grade seven science teacher, who assigned his students a project that required both a report and a working display.
“I wanted to do something related to water supplies in space, so my teacher gave me a shockingly large stack of journals to read. But he also told me to imagine I had shrunk into a miniature diver who was heading down the drain to see the water system for myself. He said that if I could figure out how to get clean water for astronauts, I could also include the working rocket in my display,” she recalls. “It piqued my interest—and that interest remains.” “
Read the rest of the article here.