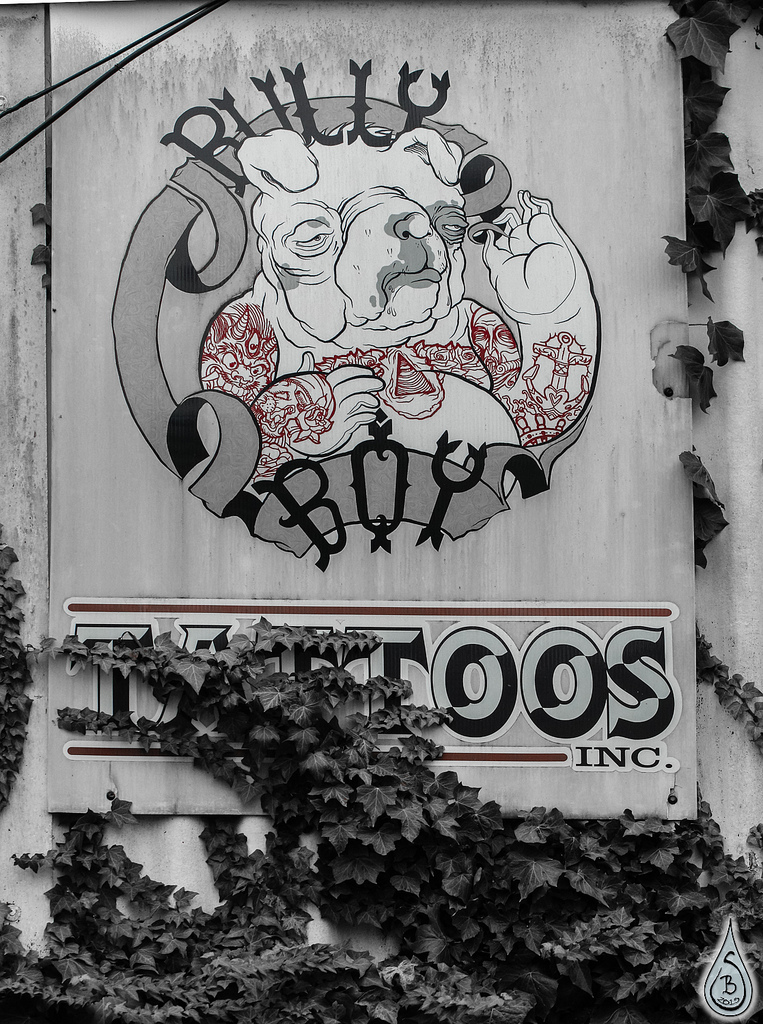 6 am is the best time to be up in our neighbourhood, especially on a Sunday morning. Sometimes the rooster across the street crows, but otherwise all you hear is the calling of a myriad of birds and the busy buzzing of the bees on the California lilac just below the living room window. There’s no traffic racing by, intent on getting to work or dropping off the kids in the shortest time possible. No backhoes or lawn tractors, weed whackers or chainsaws. Not even any dogs barking. Just the birds and, in the far distance, the faint hum of the highway. Occasionally a jet flying over on its way to the closest airport.
Lately I’ve been thinking about silence and space. How sound seems to compress the space in which we live, depending on whether we experience it as pleasant or as noise. How much sound pollution we’re subject to these days – even in the most unlikely of places. And how some of us seem to be more sensitive to it than others. While I think about it in the context of our neighbourhood in particular, it expands out in ever widening circles to encompass so many aspects of our lives.
Silence is a rare gift these days. By 7.30 am on a Sunday the neighbourhood is awake and the day begins. Add quads and dirt bikes, plus the occasional drunken party, and some days living in the country feels an awful lot like the auditory onslaught of downtown Vancouver (though I doubt there are as many birds there…)
We can’t seem to escape the sounds of ‘civilization’. The library, once a bastion of silence (ruled over by the stereotypical shushing librarian), has become a noisy common space complete with children’s storytime, public meetings, loud conversation, and people watching Youtube videos on the computers. Even Denali National Park, a wilderness we’d imagine to be free of sound pollution, had only 36 complete days in a six year period that weren’t affected by noise of some kind. Most common among these sounds was the internal combustion engine.
Some of us are blissfully immune. I imagine my neighbours must be, as they run their lawn tractor and weed whacker every three days without fail across their entire acreage, yell across their property to each other, and have the occasional boisterous backyard party – complete with Indigo Girls singalong. Or my other neighbour, who can sit in his backhoe for an entire day jackhammering rock and moving dirt from one end of his property to the other, while his kids shriek and yell on the backyard trampoline and various visiting dirt bikes, quads, and large trucks race in and out of the gravel driveway.
Me? For some reason I’m highly sensitive to sound (in case you hadn’t noticed). It’s gotten worse in the last few years, to the point that – when the neighbourhood roars to life around me – I want to scream at everyone to shut the hell up, then hide away in a quiet room. Not the most rational response, I know. It’s just that noise kills my already fragmented concentration, worms its way into my head, and overstimulates any neurons that are still firing. I can hardly have a conversation in a noisy restaurant because my brain shuts down, overloaded by the din.
It makes sense, then, that I often crave the silence of an island. Not the one I live on, populated by hundreds of thousands of people, but a smaller one. Trouble is, you pay for the privilege of quiet: an island southeast of Salt Spring Island was recently listed for a cool $50 million. Not that I need a 1440 acre island – hey, even 20 acres would do the trick! But it just shows that quiet is becoming an increasingly valuable commodity, one that’s rising out of the reach of many of us.
Silence is a perk of being wealthy enough to buy a property with a sizeable acreage to ‘buffer’ surrounding neighbourhood noise, or to purchase a second home – ‘the cottage’ – which is quieter than your ‘city’ home. To access the quiet of an airport lounge, or enjoy the silence of a private vehicle. To have the status to be allotted a non-cubicle office.
Some may wonder why silence and quiet even matters. This article suggests it’s a fad that arises from trying to avoid the ‘noise’ of online technology, but I think it goes deeper than that. External silence is critical because it gives you the opportunity to experience internal silence. Silence is like physical space: important for creativity, mental health, even for just getting a sense of your life’s bigger picture. As David Gessner writes in The Prophet of Dry Hill:

“The word ‘space’…[is] synonymous with freedom. And I [have] begun to see that it [is] also connected, in ways less than entirely rational, to creativity and wildness.”

Silence gives us the mental space required to come up with new ideas – whether they’re for blog posts, inventions, scientific breakthroughs, or novels. Silence gives us the opportunity to hear and enjoy the sounds of nature, which can be important for good mental health. Silence creates a space in which we can listen to – and really hear – what people are saying. Silence is where we can hear what our heart is saying, and act on it.
Our attention spans are already declining, a trend associated with the use of social media and other technologies, and with the proliferation of attention-grabbing advertising in public spaces. Noise compounds this problem by further reducing our ability to focus and pay attention, to engage in inventive thinking during idle (quiet) moments.
I can’t avoid the noise in my neighbourhood, and – sadly! – can’t afford to move to my own island. So I have to come up with strategies to cope. Getting out early in the morning. Hanging out in the daylight basement when things get too cacophonous. Reading, which takes my mind off the external noise. Escaping to the quiet, covered pier that very few people seem to know about – where all you hear is the lap of waves beneath the piers, the occasional dull thud of a rowboat rocking against the dock, and the curious grunts of seals bobbing nearby.
But mostly I plan for a solid wooden fence instead of our current mesh one, blocking out the buzz of the road and the hum of the neighbour’s backhoe. And I dream of greenery, layers upon layers of sound-softening greenery blanketing our poor, exposed property, stripped hideously bare by the previous owners. I recite my rosary of familiar trees and shrubs: ponderosa pine, Garry oak, rhododendron, hydrangea, rugosa rose, forsythia, laurel, spirea, elderberry, smokebush, magnolia, weeping willow, flowering cherry, Douglas fir…and imagine them along the fence lines and dotted around the field, absorbing and reflecting sound away from my ears so all I hear is birdsong.
That’s the vision for the next year. Until then – I’ll find my silence where I can, and make the most of it.

5 thoughts on “Searching for silence”