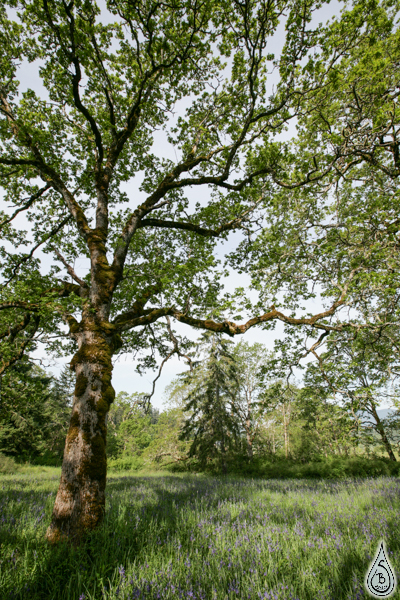 In case you hadn’t heard, American geoscientists are in a fight for their (funding) lives, as the Republican-dominated Congress moves to make drastic cuts to geoscience budgets. From demanding that NASA focus more on space and less on earth observation, to creating their own definition of what constitutes ‘pure science’ – and thus which of NSF’s six research directorates should be funded – the debate appears to be ideologically rather than factually motivated.
Across the US, individual scientists and scientific organizations have stepped up to defend and promote geoscience. Volcanologist Erik Klemetti penned an article in Wired magazine, while both the American Geophysical Union and the Geological Society of America have released official statements outlining the importance of geoscience to society, and the misguidedness of these potential funding decisions. Other science-based organizations have followed suit, including the Energy Science Coalition and the Geoscience Societies (which represents 19 geoscience-related societies).
Here in Canada, we’re also experiencing a war on science – for details see John Dupuis’ exhaustive chronology, last updated in October of 2014. But there are some differences between the US and the Canadian wars on science.
In the US, the (current) attack is obvious and direct. Research funding is being cut and scientific priorities are being reevaluated. In Canada, the attack is more insidious. Research centres have disappeared, access to scientific information has declined, libraries have closed, and government scientists have been laid off. At the same time, the government claims to be investing more than any previous government in science funding, though several analyses of the latest federal budget in terms of science and technology spending reveal three main trends:

3 thoughts on “Fighting the War on Science Funding”