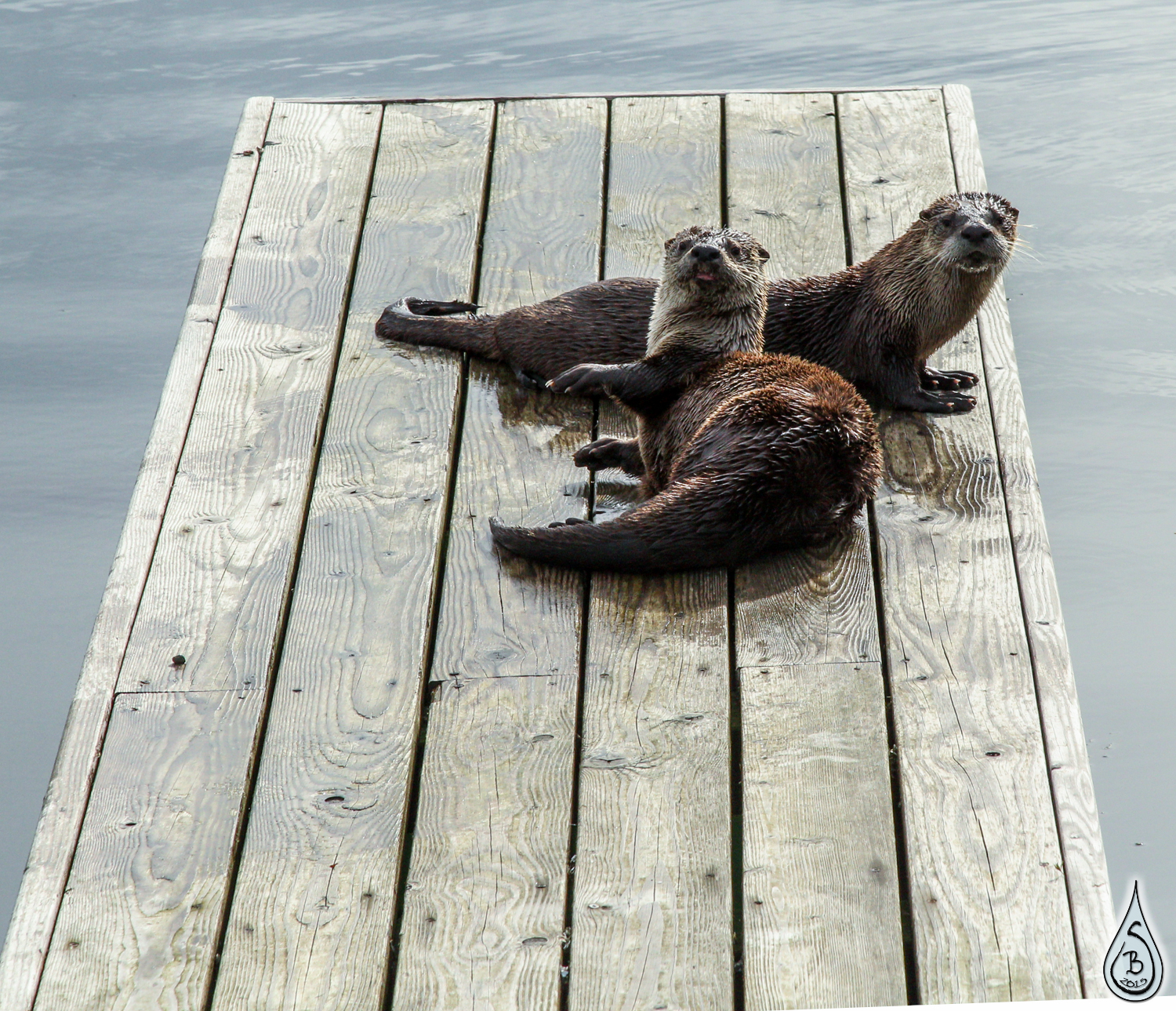 This week I had a couple of guest posts at Canadian Science Publishing and on Science Borealis.
1. Scientists Must Communicate! But How?
This post provides a list of seven ways in which you can communicate your science, from small local events to multi-day workshops. Multiple links throughout connect you to a range of resources to help you on your science communication journey.

Everywhere you turn there’s another article exhorting scientists to communicate. They’re encouraged to share and promote their research for many reasons: to secure more funding in an age of budget cuts and industry-targeted grant programs, to engage citizen scientists and the public, to contribute to the public debate about science and to science policy itself, to share research that would otherwise reach only a very limited audience, to develop new collaborations…the list goes on.
But how do you take that first step out of the research lab or field site, and into the public realm?
It ultimately depends on how involved you want to be in communications and outreach. Here we provide a few tips on where to get started, what kind of commitment might be involved, and how to progress if you catch the communication ‘bug.’

2. It’s Earth Week! Have you thought about our oceans lately?
My co-author and I outline the details of a few recent ocean-atmosphere studies, and the impacts they could potentially have on our weather and climate.

Earth Day falls on April 22 this year, and in celebration many organizations are dedicating this entire week to Earth Week, running from 20-24 April. Events are being held around the country for everyone from kids to university students to adults, hosted by institutions like the University of Waterloo, science centres like Vancouver’s Science World, and community groups like the Summerland Arts Council.
Here at Science Borealis we’re celebrating Earth Week by taking a closer look at some new science that’s come out in the past few weeks relating to the global ocean.
Usually when we think of climate change we focus on land-based impacts – things that we’re familiar with and that impact us directly. For example, increased frequency and intensity of wildfires, more intense heat waves, coastline erosion, glacier retreat, later river and lake ice formation in fall and earlier spring breakup, and more.
As Chris Hadfield’s outreach from the International Space Station last year reminds us, however, 71% of globe is covered in ocean. Thus changes in our oceans have a big impact on climate, with ocean-atmosphere connections subsequently driving many of the changes we observe on land.
Recent research on both the Pacific and the Atlantic Oceans has revealed new facets of these connections, which may have broad-reaching consequences for our climate future.

It’s the 21st century and we’re facing the expansion of THERMAL COAL. 🤯

Wow, check out all the blue meltwater on this Svalbard glacier - it's hot up ... north https://t.co/7dClnbIK81

Just got @BethLPeterson 's "Dispatches From the End of Ice" as a surprise gift ... from SO - super keen to read it! https://t.co/tFG7aBzpN8 #amreading