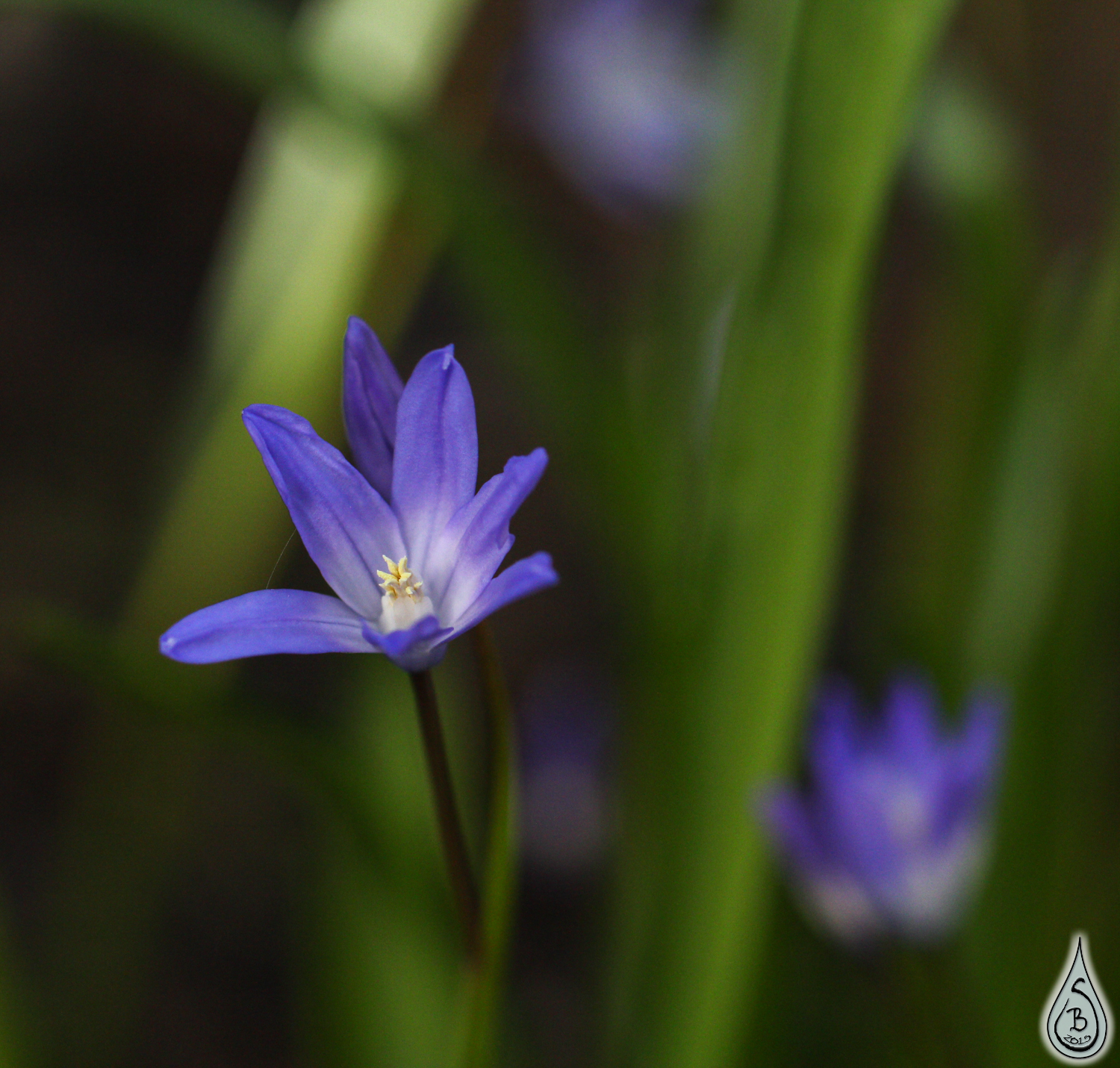 Spring is out in full force on the West Coast, punctuated by pink cherry blossoms, yellow forsythia, and the delicately sculptured white blooms of sweet-scented magnolia. Red-winged blackbirds are puffing up to squeeze out their buzzing marsh song, and the nighttime frog chorus has become deafening, like those rocky Atlantic cliffs shown on British nature documentaries, colonized by a shifting mass of cacophonous marine birds.
I can see the Big Dipper each (clear) night when I let the dogs out before bed, shifting its way eastward across the sky with every passing month. Looking up into that star-filled sky, in a place we call home, I’ve been trying to figure out how to actually define that elusive word: home.
We’ve had a fairly nomadic lifestyle, chasing academic degrees and careers that have led us back and forth between two provinces and four different cities, often moving multiple times within each city. It’s not a record, by any means – I have colleagues who have moved between countries and across continents in pursuit of their academic careers – but it certainly makes you wonder how your version of ‘home’ compares with that of someone who’s stayed in one place for much of their life.
Some people adapt well to a shifting lifestyle, but I’ve always been a bit of a homebody. I used to wonder if I might be adopted, coming from a family that thrives on globetrotting and doesn’t seem to have the whole ‘staying at home’ thing in their genes.
Not being a city person, I’ve always looked more to the shape of the landscape than the tenor of the night life to determine whether a place feels like home. But when you’re chasing employment, landscape isn’t even a secondary consideration – it’s often much farther down the list. In many cases we’ve ended up in places where we’ve had to fit ourselves to the surroundings, rather than them suiting us.
In some ways this type of lifestyle is easy. You can make the most of the good parts of where you live and not really work hard to tolerate the bad, because you know you’ll just be moving anyway. You never make decisions that have long-term impacts, because you never put down roots. Things like replacing a fence or doing major landscaping. Like making close friends or connecting with the community.
When you don’t really feel you belong, you always have the idea that home is somewhere ‘out there’, and it becomes imbued with the ideal characteristics you’ve grafted onto it – starting with all the good things about where you are now, but certainly none of the bad.

“…distant places give us refuge in territories where our own histories aren’t so deeply entrenched and we can imagine other stories, other selves, or just drink up quiet and respite.” –Rebecca Solnit, The Faraway Nearby

One of the problems with this approach, however, is that all the places you’ve lived imprint themselves on you, resulting in a mosaic of interior landscapes that speak to different parts of your soul and trigger different memories. Sometimes, you end up longing for an ideal home that doesn’t really exist. Someplace that has both the ocean and the mountains, the forest and the open fields, the continental and the temperate climate.
I grew up in the boreal parkland of northern Alberta, and still retain an attachment to the rolling landscape, the alternating wetlands and pockets of trees that stretched for miles beneath a blue sky filled with puffy blue clouds. But I also love the Rockies, where I did my first research project and where we got married: all that rock, ice, and rushing water – and cold snowy winters on snowshoes and skis. I’m drawn to books set in the arid west: E. Annie Proulx’s Bird Cloud, Ivan Doig’s This House of Sky, Gretel Ehrlich’s The Solitude of Open Spaces…hell, even Craig Johnson’s Walt Longmire mystery series, set in Wyoming. But I’m content here in our coastal home: the ocean, the temperate climate, the pastoral landscapes of the Cowichan Valley, and the rolling hills of the Gulf Islands that fade into the marine haze in layer upon layer of mystery.
I’ve realized that you can’t have it all. At some point you have to take a deep breath, put roots down, and commit to making home in the best place you can find. Sure, things may always be better elsewhere – at least in our imagination and supposition. But we accept the good with the bad – so long as the majority is good. And we recognize the possibility that, one day, we might leave this home and make a new one elsewhere.

“For the first time in my life, I understand the concept of home: it is…a sense of peace with contradiction. It is a giving in, an acceptance, the place where I finally strip life of all its decor of aspiration and regret and let it be what it is, where it is, and nothing more. It is the space in which I forgo both anticipation and nostalgia, the space to which I let myself belong, with the attendant responsibility, acceptance of the mundane, and comfortable beauty of belonging.” –Sarah Menkedick, A Wilderness of Waiting

Earlier this month I crossed the Saanich Inlet to visit my mother-in-law for a couple of days. I had a hard time sleeping, though – in her dense neighbourhood I heard car doors slamming and people talking instead of the nighttime frog chorus, and the rooflines obscured the Big Dipper.
It was a comfort to return home the next day.

Women built modern science, and #ForcesOfNature shows you how.

@leilasedai and ... I cover the history of women in science from the ancient world to the present. Beautifully illustrated, thoroughly researched!

By not cancelling these leases, the UCP are keeping the doors open to ... exploration which could include carving out hundreds of kilometres of roads and mountain drilling in some of the most sensitive and pristine lands in the province.

Snap pea seedlings send up tiny filaments, looking for something to latch onto ... and climb. #GardenStories #gardening