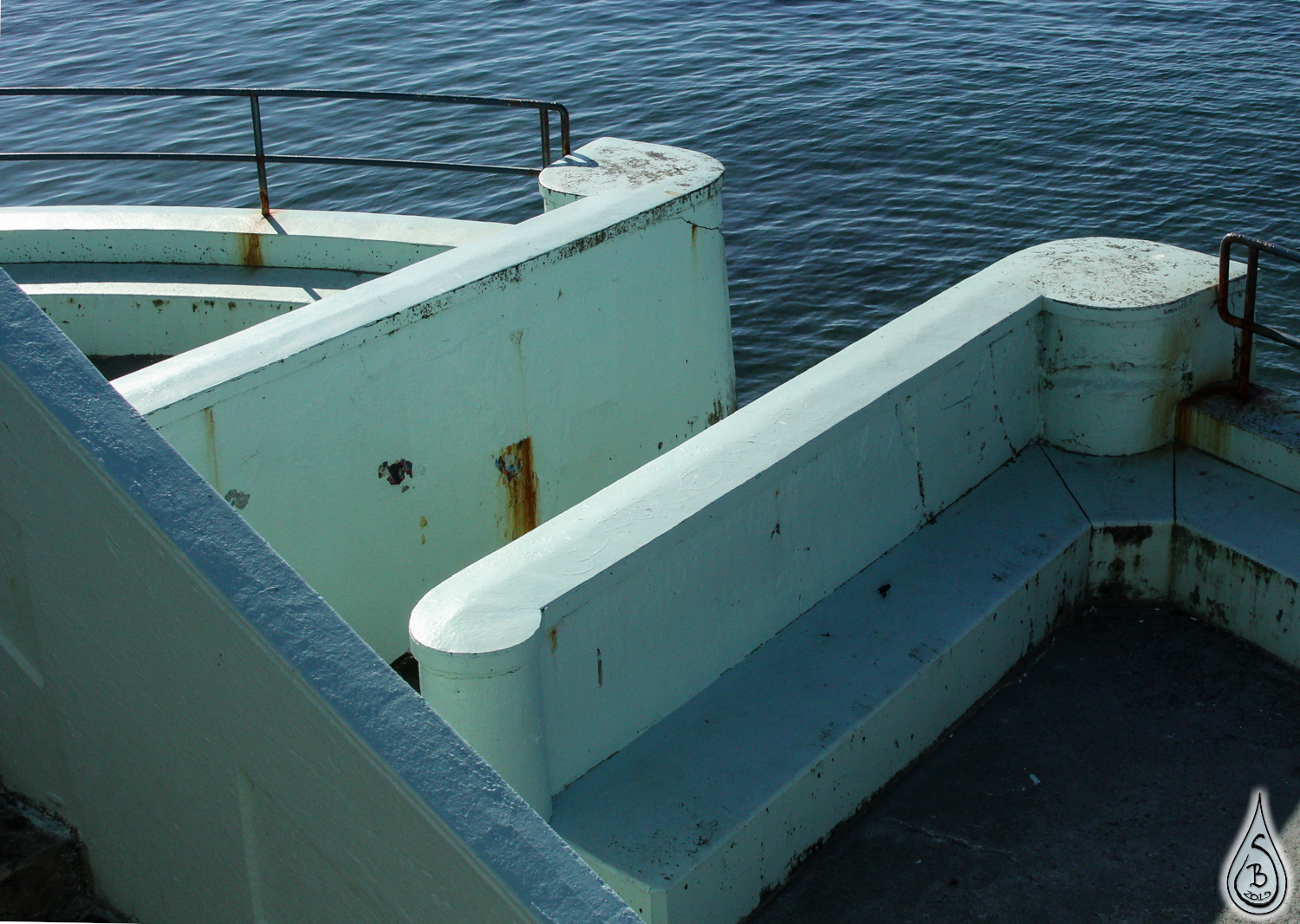 I’m a proud member of a two-person book club. While we live at separate ends of our vast country, the two of us share a childhood on the Prairie, an interest in water, and a fascination with how the written word can be used to both entertain and educate – the latter sometimes subversively.
We met first on Twitter, then graduated to email. Then one day a book arrived in the mail: Rebecca Solnit’s A Field Guide to Getting Lost. It was perfect timing – and a perfectly sublime book. Since then we’ve read Gretel Ehrlich’s The Solace of Open Spaces (my choice), The Debt to Pleasure by John Lanchester (her choice), and have just finished Janet Malcolm’s Forty-One False Starts: Essays on Artists and Writers (my choice). It’s this last book that I want to talk about here.
Malcolm is a phenomenal writer, using unexpected turns of phrase in wholly original – yet still highly appropriate – ways. But I’ve struggled with several of her essays, particularly those covering modern art. They seem cliquey and devoid of context within the confines of this essay collection, like they’re contributing to a larger artistic conversation of which I’m only hearing a small part.
One essay in particular, however, resonated with me. Originally published in The New Yorker in 2011, Depth of Field is an interview with photographer Thomas Struth, and covers his official portraiture of the Queen as well as his work photographing a German solar panel manufacturing plant.


I was fascinated to read about Struth’s preparations prior to each photography session, and the focus he brings to those sessions. I was also drawn into Malcolm’s descriptions of the empty, black and white streetscapes that made up Struth’s early portfolio, and the industrial photography he’s created more recently. Having read more about the practice and art of writing than of photography, I felt I was exploring a Narnian world: one I’d never before visited, but that seemed strangely familiar and welcoming.

Malcolm’s behind-the-scenes details of a professional art photographer made me think more carefully about my own photographic practice.
What I love about photography is the stillness it engenders in me. I’m not an action or a landscape photographer, preferring instead to capture abstract shapes and colours – whether they’re in urban or natural settings, from architecture or flowers. Photography helps me shut down my incessant internal chatter: my mind focuses instead on f-stops and composition, on focus and film speed. I’m oblivious to everything but the viewfinder, the world shrinking to a 35 mm square. Nothing matters but that single moment when the shutter clicks and you hope you’ve captured the shot you were visualizing. As Malcolm writes (and this is true of writers, photographers, and all types of artists):

To enter the state of absorption in which art is made requires reserves of boorishness that not every exquisitely courteous person can summon but that the true artist unhesitatingly draws on.

Book club has given me a new perspective on photography. Thanks to Malcolm’s essay, I’ve been getting out with my camera more regularly. Doing a little more preparation. Pressing mute on my surroundings to focus more keenly on image composition: background, depth of field, the way in which shapes fit into the frame.


In the meantime our book club is still going strong, though we’ve both moved and my book club partner has spent several months overseas. In a strange coincidence, her latest pick – Rebecca Solnit’s The Faraway Nearby – is one I’d purchased at about the same time that she started reading it, though we hadn’t discussed it in advance. I suspect that after reading this book – as with our previous Solnit read – book club will have a positive impact on my writing life.

1 thought on “How book club helped my photography”