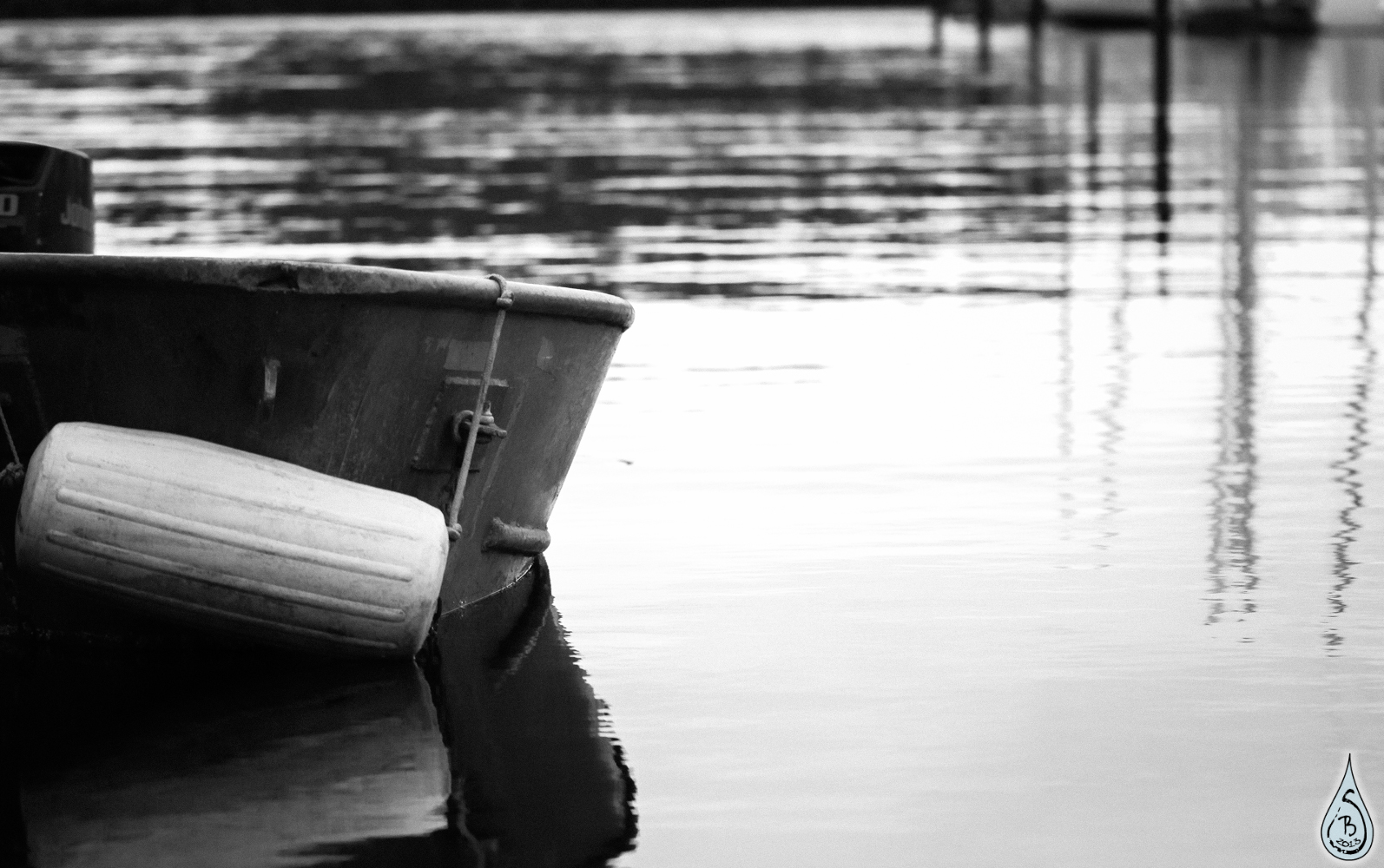 Science Borealis is holding a blog carnival to celebrate their first anniversary, with bloggers writing about the most important story in their field for 2014.

I’ve chosen the Mount Polley mine disaster, which I first wrote about on 5 August.
To recap: on 4 August, a tailings pond at the Mount Polley gold mine in central British Columbia burst, sending tailings water and sediment spilling down Hazeltine Creek and eventually into Quesnel Lake. It was an environmental disaster on a scale never before seen, and analysts predicted it would have wide-ranging impacts and take years to remediate. For a before and after view, see the NASA Earth Observatory Image of the Day from 17 August.
What makes this the story of the year is that it touches on a range of topics in Canadian science, environmental policy, and natural resources development.
1. Cross disciplinary linkages: understanding the causes and impacts of the breach requires research into water quality impacts on both aquatic and public health, geomorphology (regarding sediment movement out of the tailings ponds, and sediment mobilization downstream), ecology (effects on salmon species), and more. I’ve said it before and I don’t mind saying it again: multi-disciplinary research programs are critical in tackling key science questions, and events such as these are no exception.
2. Reinforcing the value of open and independent research: The BC government was suspected to have turned a blind eye to prior problems at the mine – including an observed crack in the tailings pond dam in 2010. They acted quickly, therefore, in appointing an independent third party to study not only of the causes of the breach itself, but also to re-examine their inspections of all other mines across the province. They also created a website to collate information on the event. Researchers from the University of Northern British Columbia (UNBC) who were already working in the area are now focusing their studies on the tailings breach and its impacts on fish and sediments, while researchers from the BC Ministry of Environment are also studying water and sediments. This diversity of perspectives and approaches will ultimately provide a broader picture of what happened, and the resulting impacts, than could be acquired from a single government-appointed group. Given allegations that the government suppressed key information, independent research such as that done by UNBC will be doubly useful.
3. Importance of long term monitoring: If UNBC researchers and their collaborators hadn’t already been doing research in the area, we wouldn’t have the baseline data against which to compare post-event conditions. In a political climate where long term monitoring – particularly of the environment – is almost impossible to fund, this event is a reminder of the importance of this type of scientific research.
4. Socioeconomic and political impacts: Some may imagine that the central part of BC is a sparsely populated wilderness, but the sheer scale of the disaster and its location in the headwaters of the Quesnel watershed amplified the impacts. In a cruel twist of fate, many residents in the area worked in the mine, but lived in the region for the recreational and outdoor opportunities. Still others in the area made their living from outdoor recreation, through fishing and tourist activities. In either case, both peoples’ livelihoods and personal lives have been drastically changed by the events of 5 August. Politically, there has been a call from groups like the BC Wildlife Federation to push for a Natural Resource Practices Board, which would subject resource companies to the oversight of an external regulator, rather than allowing them to police themselves. While urban dwellers may think that resource development happens ‘out there somewhere,’ its impacts can be closer – and more familiar – than they think.
5. Generating international discussion: Our American neighbours have raised concerns about planned BC mining operations in headwater regions (Stikine/Iskut, Ukuk, and Taku Rivers) that have the potential to affect salmon streams in Alaska. They are also concerned about contamination from the Quesnel watershed affecting the Fraser River fishery, which is shared by US and Canadian commercial and First Nations fisheries. These concerns have coalesced around a powerful American fisheries and First Nations lobby that aims to use the Boundary Waters Treaty (International Joint Commission) to try to prevent this type of disaster from affecting them in future. While the Canadian government was accused of neglecting its role in this Commission last year (a situation it then rectified), these types of events remind us of the importance of maintaining strong cross-border ties on water and other environmental issues.
6. Importance of extended science news coverage: The news cycle can seem awfully short, with stories appearing in the headlines for a week or two before they disappear. Science stories, in particular, are difficult to keep in the public eye, especially in cases like this where impacts are long lasting and it takes months for the full story to be revealed. Kudos to Gordon Hoekstra at the Vancouver Sun, and Justine Hunter at the Globe and Mail, for keeping the story going.
So that’s my pick for story of the year. What’s yours?