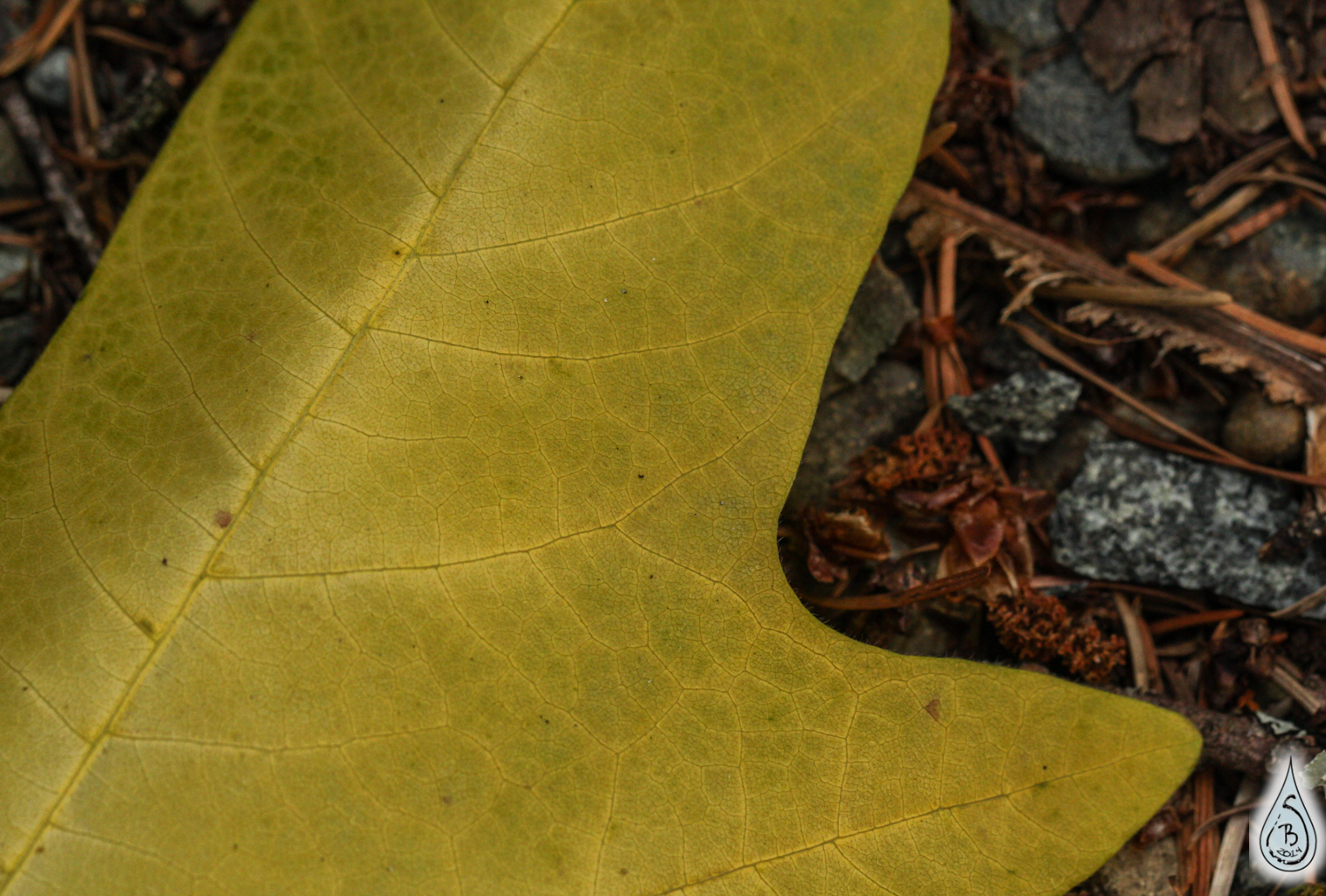 This past week I blogged about the Mount Polley mine disaster, an event that I think we won’t hear the end of anytime soon as clean up (hopefully) gets underway. At the same time that I posted that blog, I also had a couple of guest posts go up.
The first was at the Canadian Science Writers’ Association (CSWA), where I wrote about rewilding – what it is, and what it means for you.
“‘Rewilding’ is a popular buzzword these days. Ecology books from 2013 that discuss rewilding including Canadian JB MacKinnon’s Once and Future World, American Emma Marris’ Rambunctious Garden, and the UK’s George Monbiot with Feral. Rewilding has even gone mainstream, with the city of Vancouver developing a plan for rewilding parks spaces, and Parks Canada talking about rewilding Banff National Park by reintroducing bison.
But what exactly is rewilding, and what does it have to do with you?
Rewilding is a form of restoration that aims to restore wilderness from its current managed state into a wilder version of itself. Unlike most restoration efforts, which focus on the restoration of an ecosystem that dates to a historic baseline, most often as the pre-Columbian time period (just prior to 1492) in North America, rewilding often considers a prehistoric timeframe.”
I also had a post up on the Canadian Science Publishing blog, continuing my Women-In-Science series with a profile of Catherine Anderson, PhD, a geneticist at UBC and program leader at Science World.
“A recent article on women in science, technology, engineering and mathematics (STEM) suggested that many women see STEM as a four-letter word, whether they’re in the process of choosing a career or are leaving STEM partway through their career. Today we feature woman-in-science Catherine Anderson, PhD, who does a combination of teaching and outreach for both the University of British Columbia (UBC) and Science World. Far from seeing STEM as a four-letter word, Anderson merely dismissed science when she was young because it involved a lot of repetition and never capitalized on the “cool stuff” at the end of the textbook.
“I wanted to be a fireman or a hockey referee,” she laughs, “though I don’t even know how to skate.”
Anderson has turned a Ph.D. in Medical Genetics into a varied career that involves lecturing and working with second-year medical students at UBC, and designing and running the Future Science Leaders enrichment program at Science World.”