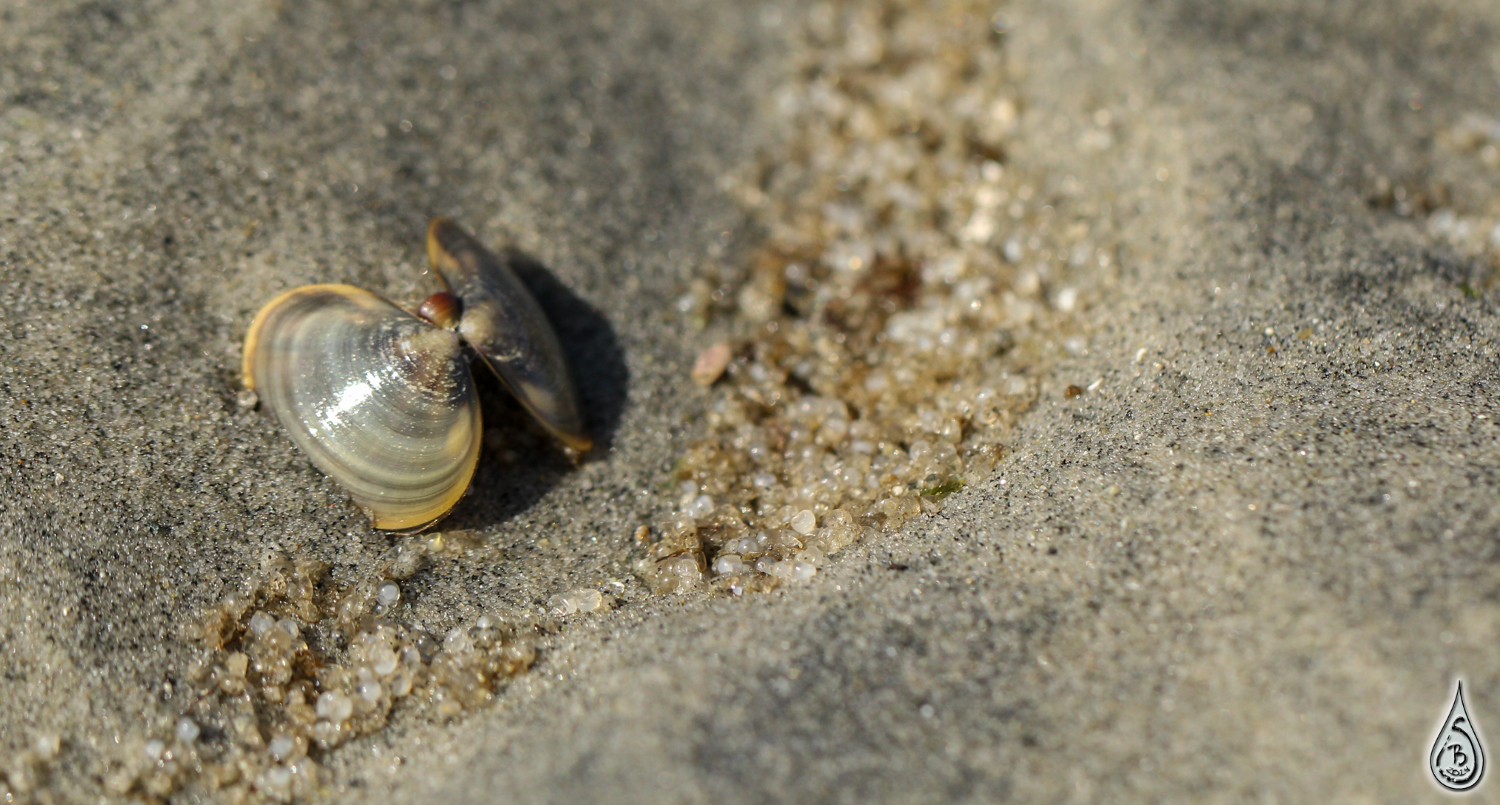 Sometime in the last few days I passed 2000 followers on Twitter. I was keeping track because Paige Brown (@FromTheLabBench) wrote a great blog post when she hit 2000 followers, complete with a list of excellent Twitter etiquette tips. I’d recommend them to everyone – whether you’re just starting out or have been here for a while. A few of my favourites:

As I passed the 2k follower mark, I was thinking of something a science communication colleague had mentioned to me. She’d been to a science outreach workshop at which someone had said that social media is useless. I can understand this point of view from someone focused solely on research, but from someone interested in outreach? It boggles the mind.
I wanted to add my two cents to the conversation about how social media is useful in science – and what I’ve got from it personally. Note – your results may vary. 🙂
I joined Twitter in July 2011 after reading a blog post from the American Geophysical Union about why scientists should use Twitter. In fact, my first tweet was about that very post:

In the almost three years since then, I’ve met a range of people, developed new networks, learned about a variety of topics, and been involved in a series of projects – all because of Twitter. A few examples:
1. Our Canadian science policy series published in iPolitics last fall was initially developed through a Twitter conversation, and featured people I’ve only ‘met’ online but have yet to meet in person. Think the same thing would have happened over email? Probably not. Maybe over coffee – but then many of the people who wrote articles might not have been included in the first place.
2. Our Science Borealis blog aggregator was initially developed via the comments section of a blog post by Maryse de la Giroday, but Twitter really helped us spread the word, find subject editors and other volunteers, recruit blogs to syndicate on the site, and more. In under a year, we’ve gone from being Twitter newbies to having almost 1300 followers – and a voice in the Canadian and international science communication communities.
3. I’ve broadened my online network and contributed – or invited to contribute – to a range of sites, including Canadian Science Publishing (thanks Jenny!), Double X Science, Ladybits, rabble.ca, and iPolitics.
4. I’ve connected with a series of well-informed, keen groups who share their knowledge, ideas and information via Twitter. If I had to break it down, I’d say the main groups I follow include scientists, science communicators and outreach people, writers (especially nature writers) and artists (especially photographers), and political commentators. What print or online media outlet provides this variety of expertise, commentary and insight on a daily basis? While I also receive print magazines from The Explorers Journal, The Walrus, Canadian Geographic, Orion and Outpost, they satisfy my interests in particular niche markets, and don’t generally cover the broad range of topics that crosses my Twitter feed every day.
5. I’ve learned a lot from other experts about topics that interest me but aren’t my personal expertise. Just a small sampling:

6. I chat regularly with some ‘friends’ online – Alison, Aaron, Andrea, Linda, Alex…you know who you are. For someone who deals with a lot of health issues and doesn’t leave the house a lot, these conversations help me keep things on a more even keel than might happen otherwise.
7. Most importantly for me, Twitter is a place that welcomes my varied interests in a broad range of subjects. I can tweet about anything I’m interested in – and chat with people about those interests – without being called out for not being an ‘expert’ or not knowing the ‘lingo’. It’s a constant learning experience – and one that suits my polymath-like personality quite well.
So to that person who said that social media is basically useless – maybe you should give it a try. You might change your mind.

People in coastal Bangladesh are suffering more and more as saltwater intrudes into their water supply due to climate change https://t.co/zjX8KksxoJ

This is grim. Even if we get lucky, and a big uptick in snowpack, the resulting ... runoff will likely be knocked back hard by warmer than normal temperatures (as in 2020). https://t.co/kEBsqtsAH9