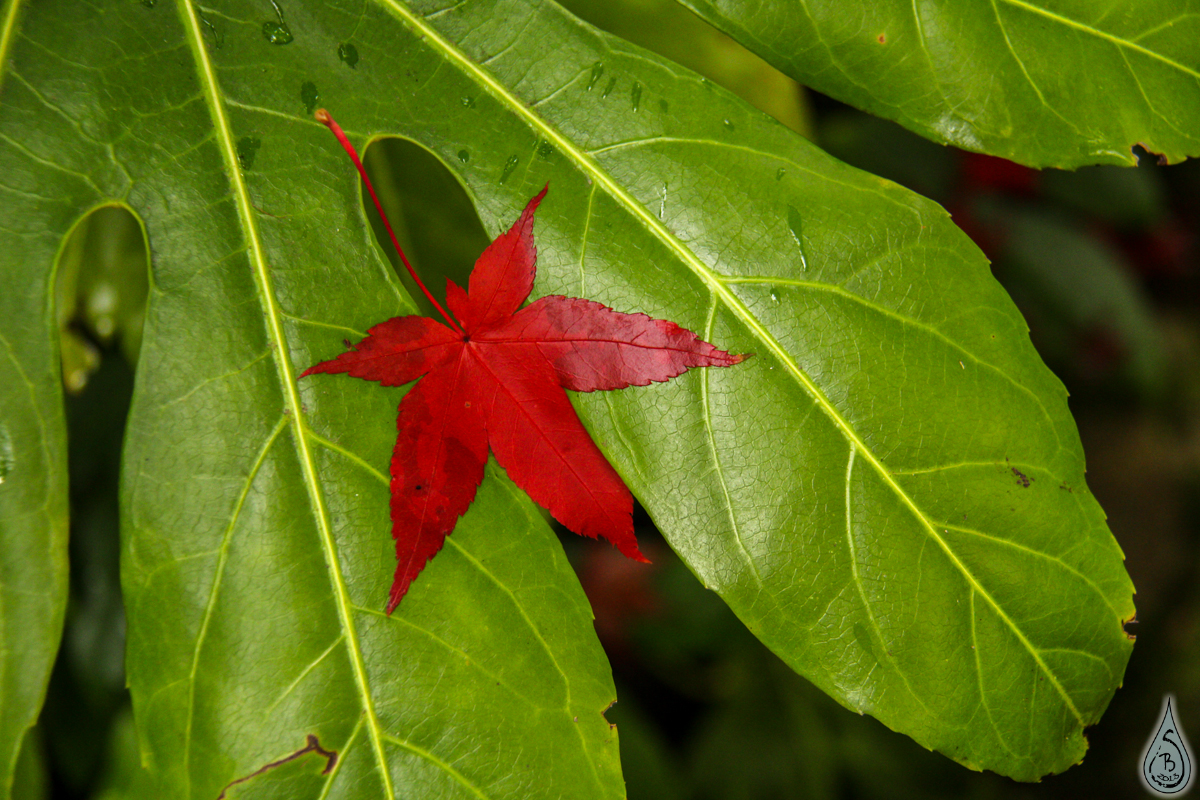 My last post was about Canadian Environment Minister Leona Aglukkaq, and her office’s rebuttal to an opinion piece in which I concluded she’s not the best thing that’s happened to the Environment portfolio. Not that there are any Conservatives who would do much better, but her heavily pro-northern development focus and admitted scorn for science (including the validity of climate change and associated threats to northern wildlife, such as polar bears), are somewhat of a liability.
In light of her comments regarding the Harper government’s ‘investment’ in the Canadian environment, I decided to highlight a few reports that have come out in the past couple of weeks that expose the lie in such statements.
First up was an Environment Canada report on Canada’s progress in reducing greenhouse gas emissions. Quietly released during the height of the Duffy-Wallin-Brazeau Senate scandal, the report concluded that we’re not on track to reduce emissions as planned by 2020 – in fact, our emissions are predicted to be 14 million tonnes greater than what was modelled last year, and 5 megatonnes above our original 2020 target. As for where these emissions increases are coming from? Surprise, surprise – the majority are coming from the oil and gas industry, whose 2020 emissions are expected to be triple 2005 levels. Another – smaller – increase will come from emissions from buildings.
The report showed that emissions have dropped in industry sectors where government has introduced new regulations (i.e., vehicle manufacturing). From this, we can reasonably assume emissions would drop if the government also introduced legislation in the energy sector. Trouble is, they’ve been promising this for the past seven years but nothing ever comes of it. Instead, they sink $8.9 million into advertising for the energy industry, and exempt in-situ oilsands projects from environmental impact assessments.
The second report was from the Canadian Environment Commissioner, who damningly wrote that the government ‘has not met key commitments, deadlines and obligations to protect Canada’s natural spaces.’ At Parks Canada, conservation (i.e., science-related) staffing levels have dropped 23%. This means the agency can’t meet its goals of preserving ecological integrity and maintaining ecosystems. But hey, we have no problem approving more (unnecessary) tourist attractions in national parks!
You can read the details here, but basically we don’t have recovery plans – or action strategies (required by law) – for a whole host of species across the country. The government’s response? The usual spin – including saying that they’re doing a great job by protecting the sage grouse. Which only happened because environment groups took the government to court, and called them out on their original unwillingness to compromise valuable oil and gas development in southeastern Alberta just for a pesky sage grouse.
The last big report came from the Council of Canadian Academies, and was focused on ocean science in Canada. They found that, as a country, we’re ranked amongst the top in the world regarding ocean science. However, our high standing is at risk because of declining funding for ocean research as a whole and government agencies such as DFO in particular, an aging fleet of research vessels, and problems with researchers working in geographically limited regions (e.g., Saanich Inlet, the Arctic) with not enough sharing of data.
In related news, researchers at a recent DFO conference discussing the beluga population in the St Lawrence River have come to the conclusion that the population has been in decline since 2000. They also noted that government cuts to various labs relating to ocean sciences and wildlife make it difficult to get to the bottom of what’s causing this decline. This is a wildlife population for which DFO has a species recovery plan, and part of the plan includes public outreach. However, funding has been cut for these outreach campaigns that would keep the public residents informed (in French and English) about the beluga issue and enlist their help. So the government is not only failing to put in place new recovery plans (as noted above), but it can’t even maintain existing ones.
In BC-related environment news, if you thought we could solve our energy problems with run-of-river hydropower development – and not impact already stressed salmonid populations – think again. The Pacific Salmon Foundation released interim results from a report it commissioned from ESSA Technologies, to look at the impact of run-of-river hydro development on fish populations. These projects affect several key components of salmon habitat, including water temperatures and oxygen levels. They also affect sediment movement and water flow rates (timing and magnitude), which alter salmon movement within stream reaches. Not to mention the effects of water intakes that divert water from the main stream channel, and spillways that impede fish progress upstream.
That’s about it for my Sunday bad news stories. While it’s important to be aware of new developments on the environment front, sometimes it can seem like one bad thing after another. To offset the gloom and doom, please share your good-news environment stories in the comments! It always helps to hear that things are actually working, rather than just falling down around us.

6 thoughts on “The continuing saga of the environment in Canada”