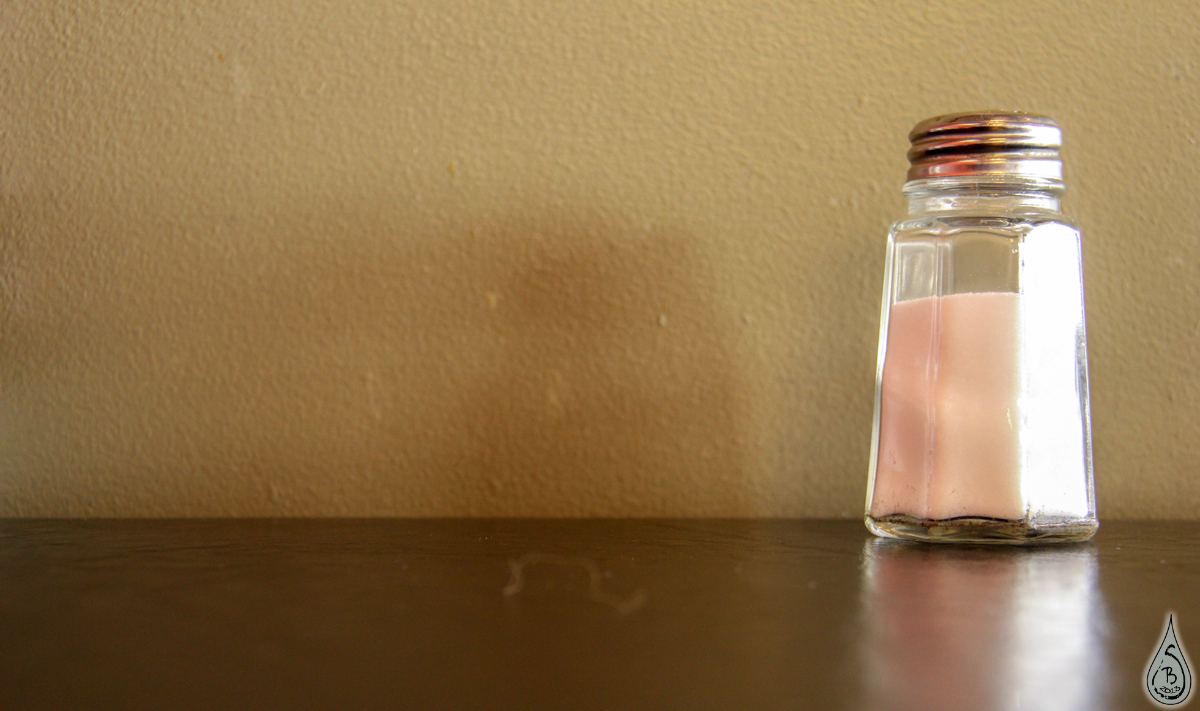 When I was a kid I played ‘newspaper reporter’. I’d drag my dad’s heavy typewriter out of the closet, roll in a sheet of scrap paper with a flourish, and pound away. My ‘newspaper’ consisted of a letter-sized piece of paper, with each story (and catchy headline, of course) taking up a short paragraph. Everything from the West Edmonton Mall roller coaster disaster to the explosion of the space shuttle Challenger was immortalized in my blotchy, typo-strewn text.
I also wrote novels, short stories, and poems. A couple of the latter were published, and one won a Remembrance Day poetry contest. I got to read it over the intercom in junior high – a dubious honour for a geeky student (think classic four-eyes) trying to be cool.
I was sure I’d study history, English or philosophy. Instead I discovered geography, which combined my love for the outdoors with a broad perspective on nature and society. But in the progression from BSc to PhD to postdoc to tenured prof, my writing became more narrow and focused. Less exploratory. The stories got lost in the science.
With my photography, I’ve been playing around, taking risks, seeing what I can do with a camera and a keen eye on the world. Writing should be the same, but my years in academic science have constrained me. I feel hemmed in by expectation and convention, not as free to play with words as I am to play with images.
A colleague contacted me last week, asking if I had any tips to share with grad students in a scientific writing workshop. The main point that came to mind was:

Remember science is a story, too – not just a list of facts.

As for the technical aspects:

When we write a scientific paper – especially in physical geography / environmental science – we’re telling a story that’s our interpretation of how a natural system works, based on our measurements and observations. We have a hypothesis as to how a system works, we explain how we came up with it and how we decided to test it. And then we lay out the evidence we have that supports a coherent narrative describing that system.
Unfortunately, scientists often think ‘story’ and ‘describe’ are too qualitative and wishy washy, the opposite of ‘facts’ and ‘quantify’. But science communicators know that it’s stories that help us connect with the public – and not just stories explaining the topics we study, but also stories describing our connection to science, how we got there and why we do it.
So how do we populate that echoing space between science and story? Liana Silva-Ford writes about finding your ‘voice’, while Jo Van Every writes about making time for research writing. Both are difficult for academic scientists, who have minimal incentive to develop a voice, and limited time to polish writing. Voice is for novels, not journal articles – though I do know of one scientist who has a distinctive voice in his articles (I suspect it’s tolerated because he’s phenomenally brilliant).
We talk a lot in science about the power of being ‘wrong’, and how it can help us actually learn more than when we think we know everything. But we rarely apply this to writing. Instead, we contort ourselves to fit the formulaic format of a paper, research grant, or thesis, and expect that everyone will follow suit – and do it well. Originality and creativity in research is hypothetically prized (see my Medium piece for alternate ideas on this), but writing is not. It’s merely a tool to get our findings out.
I’ve realized I inhabit the space between science and story. I envision writing as more than a tool, but also an opportunity to bring research alive. To awaken readers’ senses to the marvels of the natural world, while retaining all the correct science information. To communicate new discoveries and ideas, but without giving up on personal voice; to share active instead of passive sentence construction; and to depend on the power of descriptive – rather than just expository – writing.
Does anyone care to join me in this space? Or perhaps you’re already there and can share some advice. It’s a pretty interesting place to be!

8 thoughts on “The Space Between Science and Story”

I love this thread - what a scientist looks like in 6 pictures. #stem

"The end results of science excited me, but I also understood that conducting ... day-to-day science was different, and I was—just maybe—looking for something else." https://t.co/jryFCkfx23