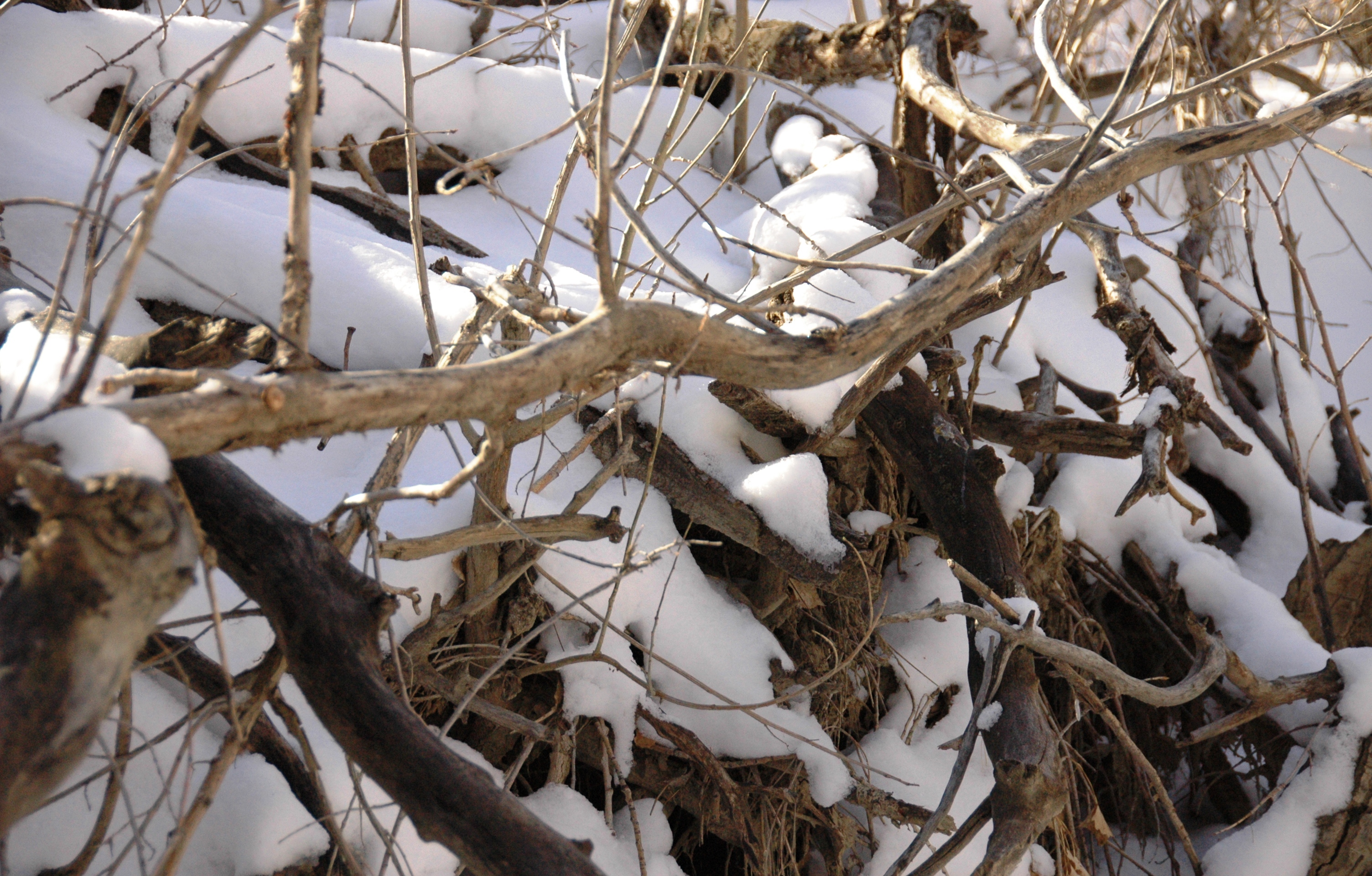 The past two weeks have been conference overload, so maybe this post arises from the inevitable post-conference brain scramble. But it’s an interesting analogy to consider, particularly while listening to music I first got hooked on in high school. Think back to the last conference you went to, and see if you can identify the following groups.
GEEKS: These are the scientists who are fascinated with new technology. Not as a tool, or a means to an end, but as an end in and of itself. They’ll show you the latest in remote-controlled LiDar data collection, or the newest robotic total station that allows you to survey an entire stream reach by yourself. But that’s pretty much where it ends. The ‘gee wow’ factor never translates into anything about how this ties into current theory in a specific research discipline, or how it could expand our understanding of specific processes. It’s just cool stuff!
STONERS/GOTHS/PUNKS & OTHER OUTSIDERS: These are the scientists on the periphery. They’re a bit weird, perhaps somewhat socially awkward. But brilliant. They see the discipline from a completely different perspective and so approach research questions from far left field. While this sometimes results in major failures, it doesn’t phase them – even more so because this approach can often lead to astonishing new findings. Definitely outside the status quo, working to the beat of a drummer no one else can hear.
AVERAGE KIDS: These are the workhorses of academia. Plugging away at basic research questions that have been addressed by others in the past, but maybe not at this location, or not with this small twist in the hypothesis. There’s nothing particularly new or groundbreaking in what they’re working on, as it largely confirms what’s been done previously. But the methodology is solid, the data analysis decent, and the outcomes make sense. They easily fit in with the rest of the group because they’re even-keeled and have minimal ego.
JOCKS: These are the scientists who are more likely to focus on the cool stuff they saw on their way to take a sample or make a measurement, than the outcome of that data collection. They like the camaraderie of hanging out with a group of researchers, drinking beer (or scotch) and telling outrageous field stories. But when it comes to their own research, it’s a bit thin on the details and heavy on the nice pictures, with tales of all-night sampling campaigns or getting charged by a polar bear while climbing into a Twin Otter to fly home.
POPULAR KIDS: By far the stars of a conference, these scientists have the most influence and draw other conference attendees like bees to honey. If you can just talk to them, touch them, maybe they’ll notice you or some of their influence will rub off on you. While they may not be fantastic scientists on their own, they’re good at coming up with big ideas that other people work on – like the OUTSIDERS – which the PKs then take credit for. Their winning combination of strategic politicking and car salesmanship convinces others of their stellar worth and high standing in the science field. This then becomes a self-fulfilling prophecy: when they submit papers for publication reviewers automatically think it must be good work, and when government or industry is looking for experts they go to the popular kids who have the highest profile.
While these groups can be awful but necessary in high school, they serve the same purpose at conferences – and in science as a whole. We always want to divide into groups, if only to better comprehend the world, and it’s the interaction between these groups that pushes our work forward. While these particular groups aren’t static (I’ve definitely been a member of several of them over time), their general boundaries are pretty clear.
In which of these categories do you see yourself now? Which do you wish you were part of – and why? Have any groups been missed?
*Already have a suggestion for a ‘multi-tasker’ category, that straddles groups.

5 thoughts on “Ever notice how conferences are like high school?”

When I get upset with people who scoff at Canada's climate policies or say that they amount to nothing, it's because they do not understand how @cathmckenna, @SPhillipsAB, and @RachelNotley (among others) literally put their lives at risk to deliver them.

#Water is a huge concern for BC residents, including quality and quantity. What ... are you doing about it @jjhorgan and crew? https://t.co/Vf0pbQPvvZ

We are looking for an editorial assistant at the University of Washington... Press (@UWAPress).

Our staff is unionized (@UWLibUnion, @SEIU925).