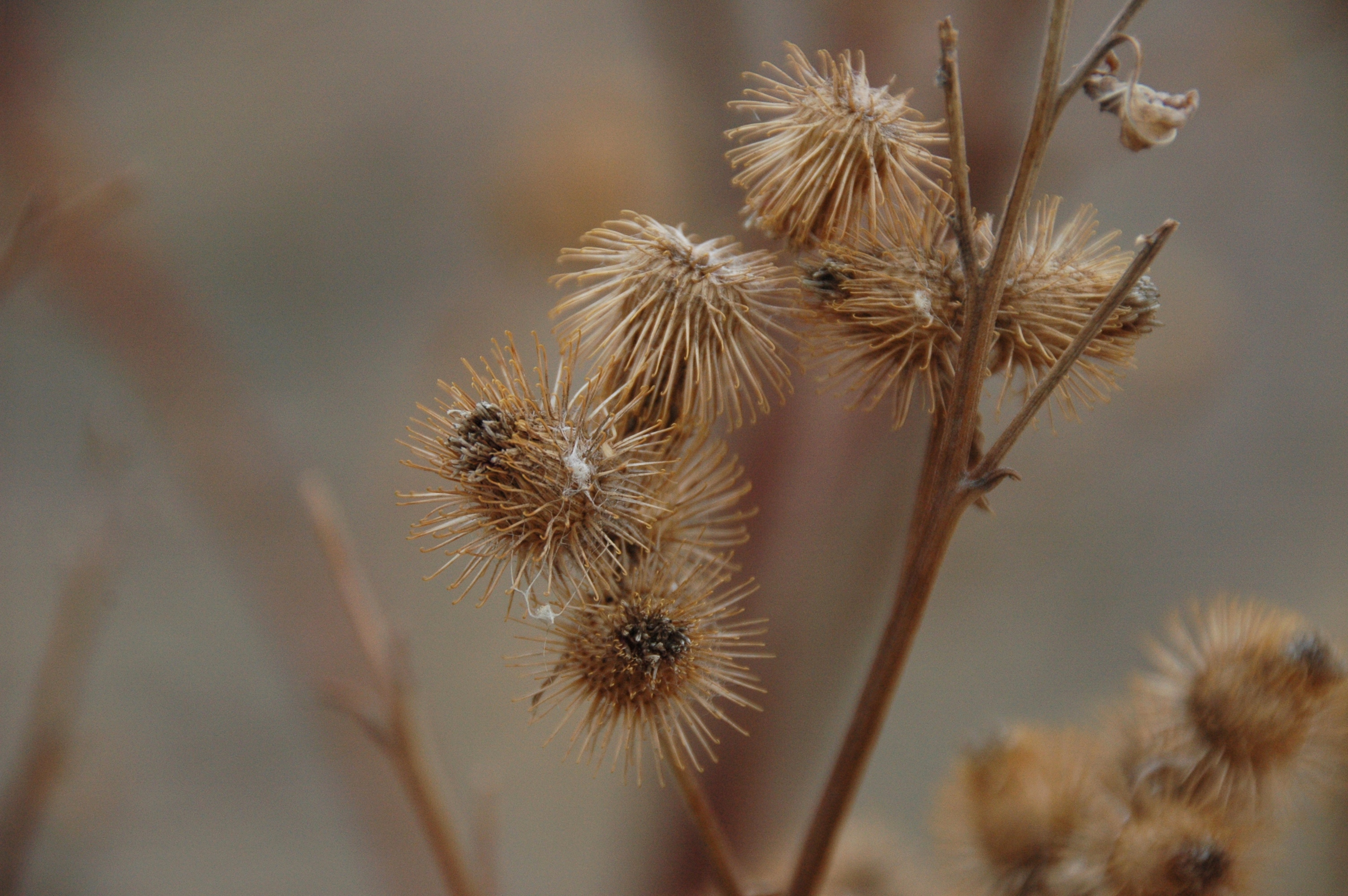 sciseekclaimtoken-4fba6cdd46ebf
What’s the first thing that comes to mind when you think of pioneers? Since it was my sister’s favourite TV show when we were growing up, I always think of Laura Ingalls and her family in covered wagons and cotton bonnets, travelling across Wisconsin, Kansas and Minnesota with other enterprising settlers. My grade 5 report on Marie Curie also comes to mind – I could never quite comprehend how she could have made such a major discovery at the cost of her own life.
A recent blog post by Kathryn Doyle (@doyleschmoyle) on Scienceline got me thinking about Laura Ingalls and Marie Curie again, this time not as a child wondering what to do with my life, but as a woman scientist.
Doyle writes about Obama’s commencement speech to the women of Barnard College (part of Columbia University), in which he emphasized the importance of women being pioneers in a range of non-traditional careers, to serve as role models and mentors for young girls and increase female representation. His speech made Doyle uncomfortable because she’s “not a construction worker or engineer or computer programmer, and he was very insistent that women should do more of these things”. Instead of using her biology degree to become a biomedical scientist and serve as a role model for women in that field, she’s going into journalism. What would Obama make of that?
As a kid I wanted to be either an inventor or a homesteader in a remote mountain wilderness. Both pioneering, but in different ways. Mostly I just wanted to be my own person. Obliging us to ‘pave the way’ for younger women adds to the other societal obligations placed on women, reducing some of that ability to be your own person. And being a pioneer is tiring. Our university had only two female faculty – total – as recently as 15-20 years ago. Did they make it easier for those of us who came after? Undoubtedly yes – although we still have our challenges, things are easier now than then. But who would willingly take that role?
In hydrology, women are relatively under-represented. My colleagues and I were trying to choose a well-known female hydrologist to give an invited talk at our annual meeting but had a hard time coming up with names. Granted there will be people we didn’t think of – but that suggests they’re not well-known, and emphasizes the lack of female role models in our field. Doerthe Tetzlaff may be one, and Julia Jones another – whom we’d had speak a few years ago. Who are we missing?
I also wonder whether we really do serve as role models to female students who want to enter the same field. I used to think that I was making a difference to female students, an accessible example that a woman could make a career in a field dominated largely by men. A female colleague told me that I’d likely end up with a lab full of women, as she and another female colleague were both in that situation. But I’ve only had one female grad student out of four thus far. Undergraduate student comments on course evaluation forms never mention my gender, but are more likely to comment on my age and how it (positively) affects the classroom environment and in-class activities. But perhaps that says more about my effectiveness as a role model than whether or not role models are needed…
Maybe our research field isn’t really that pioneering in and of itself. It’s not one of Obama’s picks like engineering or computer programming – ecohydrology/cold regions hydrology is an offshoot of environmental science & physical geography, which seem to have greater female representation than other physical sciences. Should women interested in science preferentially choose fields that are more pioneering, that have distinctly low numbers of female scientists?
In the end I felt the same as Kathryn Doyle. Uncomfortable at what is ostensibly a ‘call to arms’ to lead the way for women coming behind, which may not match with our particular career interests, personalities, or chosen career paths. Uncomfortable with the idea that we even are role models of any sort. And wondering if a woman would say the same thing in a commencement speech. But mostly not sure where that leaves us in terms of ways to improve the representation of women in our field.

3 thoughts on “Women in Science – Must we all be pioneers?”

Please share my friend Laura‘s hellish account of her long COVID experience ... with anyone you think is being cavalier about a pandemic illness we barely understand. https://t.co/klVUgN6qRZ

New post #fromthefeed On good science journalism: Why it’s important and how ... to produce it https://t.co/Oal6LSVYFM