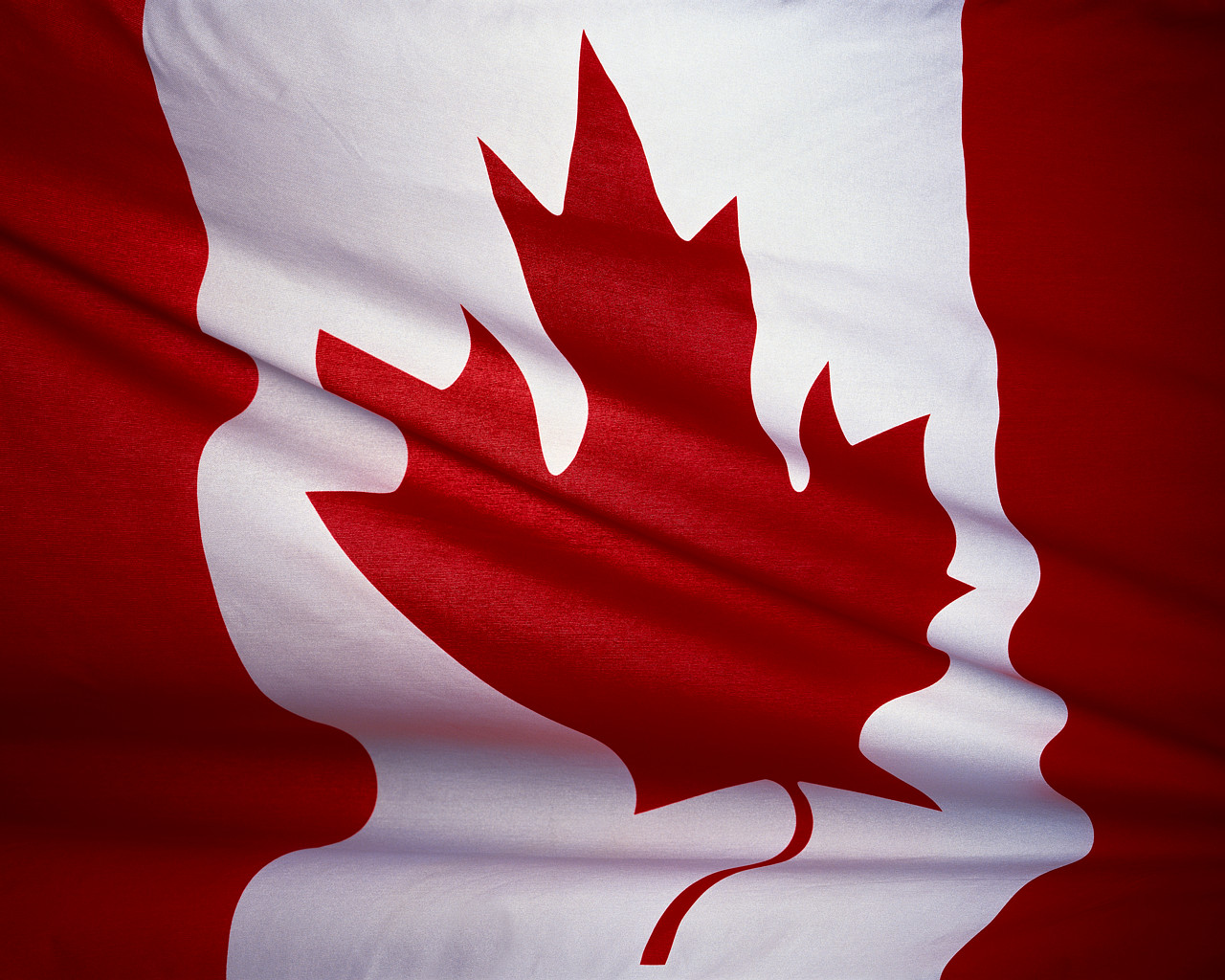 This week, the Canadian government reached new lows in the international science community by sending ‘media liaison staffers’ to the International Polar Year conference in Montreal to oversee the interaction of federal scientists with journalists and the broader public. This followed from previous problems with muzzling federal scientists, including preventing fisheries scientists from talking about their work on Pacific salmon. Recently, a joint Canadian Space Agency (CSA)-NASA project on snowfalls was covered in the media – but mainly from a NASA perspective as the CSA scientists weren’t allowed to talk.
It’s almost unbelievable that this is Canada. In short order, our government has:
1. Cut a national ozone monitoring network that forms part of our commitments to international atmospheric monitoring.
2.  Cut the Canadian Foundation for Atmospheric Sciences which funded critical climate research across Canada – and which also lead to the closure of PEARL (Polar Environmental Atmospheric Research Lab).
3. Cut the budget of Environment Canada in two installments – June 2011 and again in April 2012.
4. Introduced major changes to the Environmental Assessment Act, which critics charge will increase the negative effect of large resource projects on the natural environment.
5. Suggested major changes to the Fisheries Act, which will allow large resource projects such as the hotly contested Northern Gateway pipeline to go ahead with few barriers.
6. Added millions to the budget of the Canadian Revenue Agency, so they can keep a close eye on environmental groups and ensure they aren’t involved in political activity – a no-no if they receive non-Canadian funds. Doesn’t seem to matter that less than 1% of charity groups in Canada engage in political activities.
Some of you may be wondering – who cares about these things anyway? Why should the feds be funding CFCAS, or an ozone monitoring network? Why not streamline the Environmental Assessment and Fisheries Acts, to help mobilize the economy?
Canada is a member of a global nation, and as such we have international obligations. The ozone monitoring network allows us to determine whether the world is reaching its targets for reduction of the ozone hole (which has many health and economic implications I won’t even go into here) as outlined in the Montreal Protocol – an international agreement we spearheaded in 1987.
Funding CFCAS was a key component of helping us understand the potential effects of climate change on Canada’s environment, and more specifically what we could do to mitigate these changes. It was also an investment in Canadian science, which represents part of the knowledge-based economy that we cannot afford to discard in favour of a simple resource-based economy that has little resilience to the ups and downs of the global markets.
Environment Canada is the agency in charge of stewardship of our environment. They monitor air quality, water quantity and quality, and many other environmental indicators across the country. They do weather forecasting, and give information on drought conditions – both of which come in handy for farmers. They have an oil spill response unit (been a few of those lately in western Canada), and are involved in international treaty negotiations for cross-boundary waterways, such as the Great Lakes and the Columbia River (up for re-negotiation in 2024).
The Environmental Assessment and Fisheries Acts are key pieces of legislation put in place in the 1980s to safeguard the environment from rampant resource development. Even Conservative cabinet ministers from the era when these acts were initiated are against this change, arguing that it represents a major step backward in environmental protection.
And finally – do you think it makes good financial sense to spend millions policing environmental groups that don’t represent a documented problem to begin with? There are so many other ways those funds could be used – to save some of the public service jobs being cut, for example. Or to invest in some of the services being cut.
All in all, the points outlined above represent an ideological rather than a reasoned approach to government. Watch out Canada – we may not recognize our country by the time their 4 years is up.