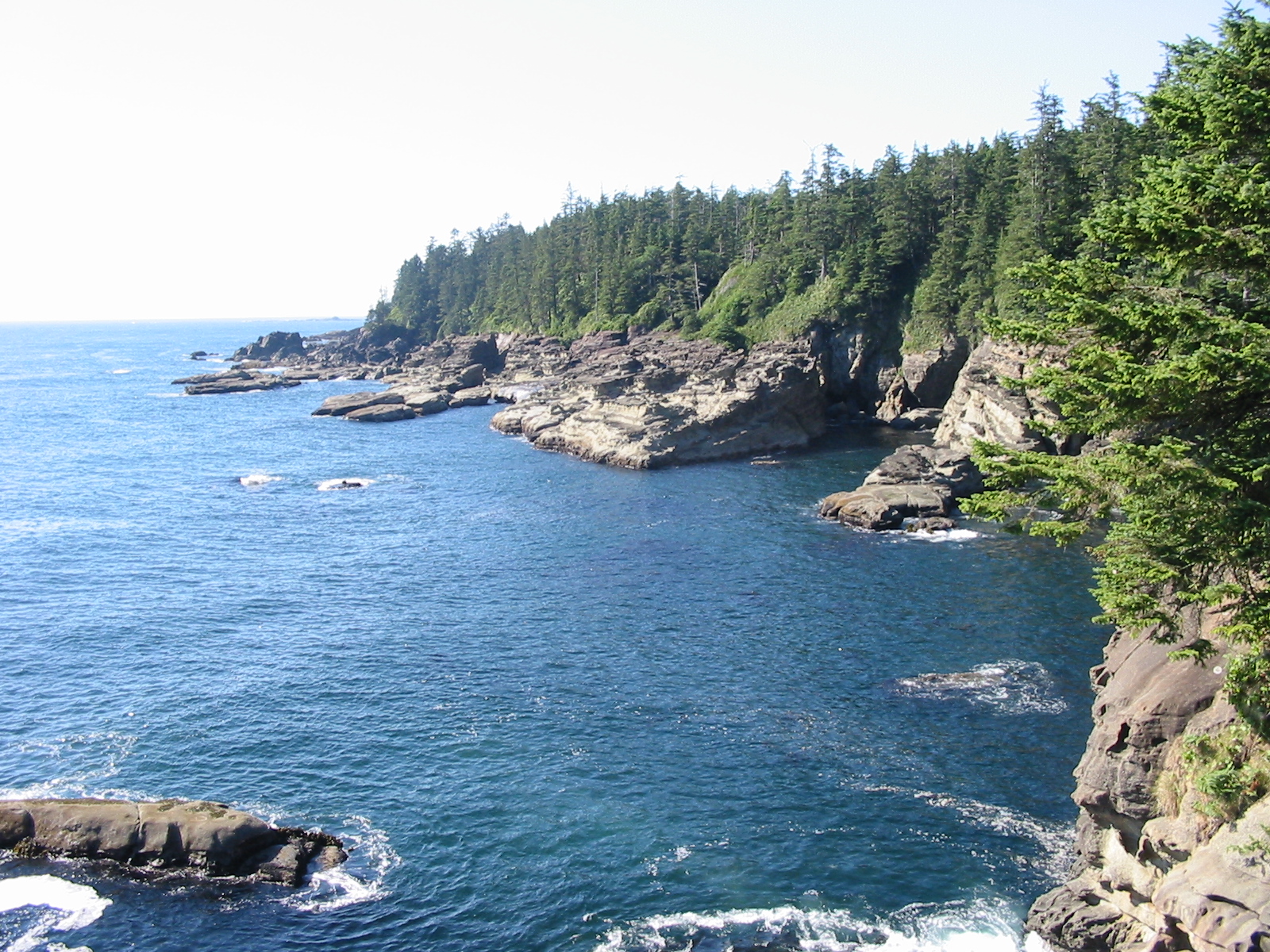 After last week’s heatwave passed, I took stock of the damage to the gardens. The Japanese maple had some burned leaves, while the sugar snap peas had withered flowers and drying stems. The raspberries were triggered into early ripening even though they hadn’t yet fully matured. Our hemlock and grand fir trees had orange needles along their south-facing branches, scorched by the heat because they’re used to cooler temps and more precipitation. The dogwood tree in the shade was doing well, but the two dogwoods in the sun were looking thirsty and burnt. Even the weeds around the raised beds were crispy, heated by both the sun and the re-radiated heat from the wooden boxes.

In Vancouver, trees have been losing their leaves after the heatwave, a sure sign of heat stress.

These impacts on vegetation underscore the types of change we’ll see as we shift into a hotter climate. Trees that are less suited to that climate will suffer and die, and we’ll have to plant more heat-tolerant trees in their place. Urban foresters note that maple and cherry, which make up 45% of the urban forest in Vancouver, are ill-suited to dealing with heatwaves.

But it’s not just urban trees that are affected. The temperate rainforest in which we live is supposed to be cool and humid, nurturing trees like hemlock, red cedar, and grand fir that thrive under these conditions. As temperatures rise and precipitation declines, however, that cool and damp forest becomes drier and warmer, and the trees are no longer suited to those conditions. This could lead to wholesale ecosystem change, with the more heat tolerant trees outcompeting the less heat tolerant ones.

Of course, this won’t happen overnight, but in a few decades we could see changes in temperate rainforest structure and species composition. We are already seeing the die-off of many red cedar trees in our area because of back-to-back summer droughts that are also getting longer, and many of our neighbours have cut down these trees as they pose a falling hazard. As these droughts continue and if we have more extreme heat waves, more species will be affected, including hemlock, bigleaf maple, and grand fir.

Changes to the temperate rainforest will also have impacts on carbon storage and release, though the details of those changes remain unknown. It will also affect fire frequency and severity, as the forest dries and becomes more susceptible to wildfire.

Heat waves like the one we had at the end of June are rare, but with increasing average air temperatures they could increase in frequency and duration, affecting not just us but our plants and forests. (And our marine life – see this article for details on how the heatwave killed scores of molluscs on local beaches).

This week’s featured image is the coastal temperate rainforest by User:Jonathan.s.kt (CC-BY-SA-3.0).